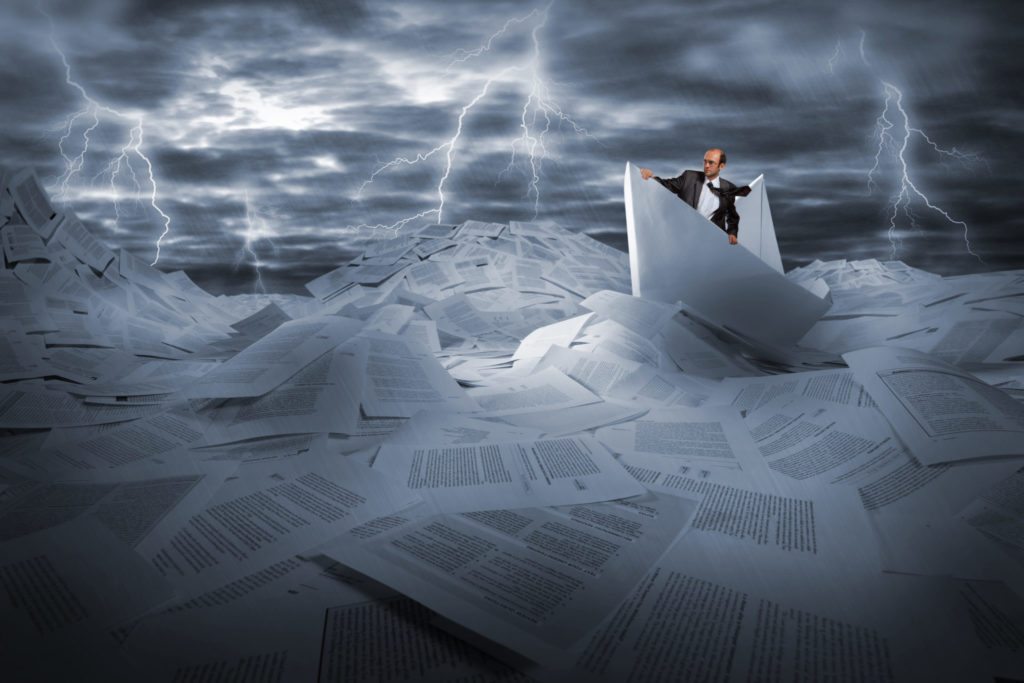 Top executives with the California Association of Realtors and transaction management software provider dotloop will take to the stage at Real Estate Connect San Francisco to discuss issues including security and privacy that CAR has cited in refusing to license its copyrighted forms to dotloop and other companies.

CAR — the largest state Realtor association in the U.S., and an owner of  dotloop competitor zipLogix — has warned dotloop that its users are prohibited from filling out the association’s copyrighted forms using dotloop’s software.

“Our interest here is making sure the members have the best forms in the legal arena,” Joel Singer, CAR CEO told Inman News in a story published June 6. Licensing the forms to other companies, Singer said, would create “a risk-management conundrum.”

After the story was published, CAR posted a more detailed explanation on its website explaining its reasons for sending a cease-and-desist letter dotloop received on April 2. CAR has also made known its concerns about dotloop’s terms of use and privacy policy.

Dotloop and some of its clients — and would-be clients — say CAR’s refusal to license forms to some zipLogix competitors limits their ability to use other software platforms.

“The question at issue is whether or not an association should restrict freedom of choice,” Allison told Inman News.

Dotloop has also posted additional information about its position in the dispute with CAR on the company’s website.

Cincinnati-based dotloop, which licenses forms from more than 40 other Realtor associations, says it “respects and protects the intellectual property of others, including CAR.”

Simply loading CAR forms into dotloop’s software platform, the company says, “does not result in an alteration of the form.” Dotloop says licensing agreements allow the company to provide a forms library to association members, instead of requiring that they upload forms themselves.

Allison and Singer — who is also CEO of  CAR subsidiary Real Estate Business Services Inc. (REBS), which owns zipLogix jointly with the National Association of Realtors — will discuss issues surrounding the use of copyrighted forms in transaction management software platforms on Wednesday, July 10, the opening day of Real Estate Connect San Francisco. Inman News founder and Publisher Brad Inman will moderate the discussion, “Face Off: Working Through the Gnarly Details of the Digital Transaction.” 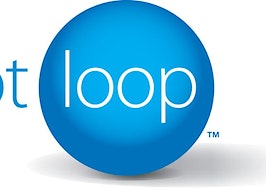 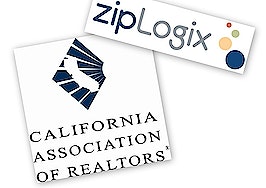