Michael Lane formerly served as the Chicago-based company’s executive vice president of sales and marketing for five years. Lane was a founding team member of ShowingTime in 1999 and continues to lead the company’s enterprise sales and oversee all marketing and sales activities, the company said in an announcement today.

“He has been a tremendous asset in establishing our reputation in the real estate industry as a leading technology innovator,” said Scott Woodard, ShowingTime’s CEO, in a statement. Lane is taking over the president position from Woodard.

Before co-founding ShowingTime, Lane was a management consultant with A.T. Kearney and served as a naval officer aboard nuclear submarines.

Lane said in a statement that he is thrilled to lead ShowingTime in this expanded role and looks forward to seeing the company’s growth accelerate.

ShowingTime’s products are used by offices and agents belonging to more than 180 MLSs and more than 65 MLSs have directly purchased the company’s MLS products for their members and use them to schedule more than 2.5 million showings per month, the company added. 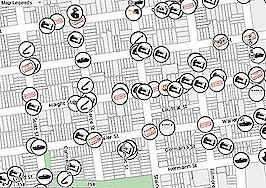 MLSs taking Point2 up on offer of free, public-facing website 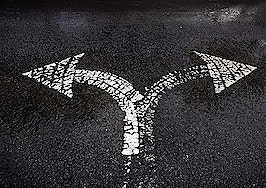 Trulia to get direct listings feed from North Carolina Mountains MLS
Back to top
Only 3 days left to register for Inman Connect Las Vegas before prices go up! Don't miss the premier event for real estate pros.Register Now ×
Limited Time Offer: Get 1 year of Inman Select for $199SUBSCRIBE×
Inmanpot
Log in
If you created your account with Google or Facebook
Don't have an account?
Create an Account
Forgot your password?
No Problem