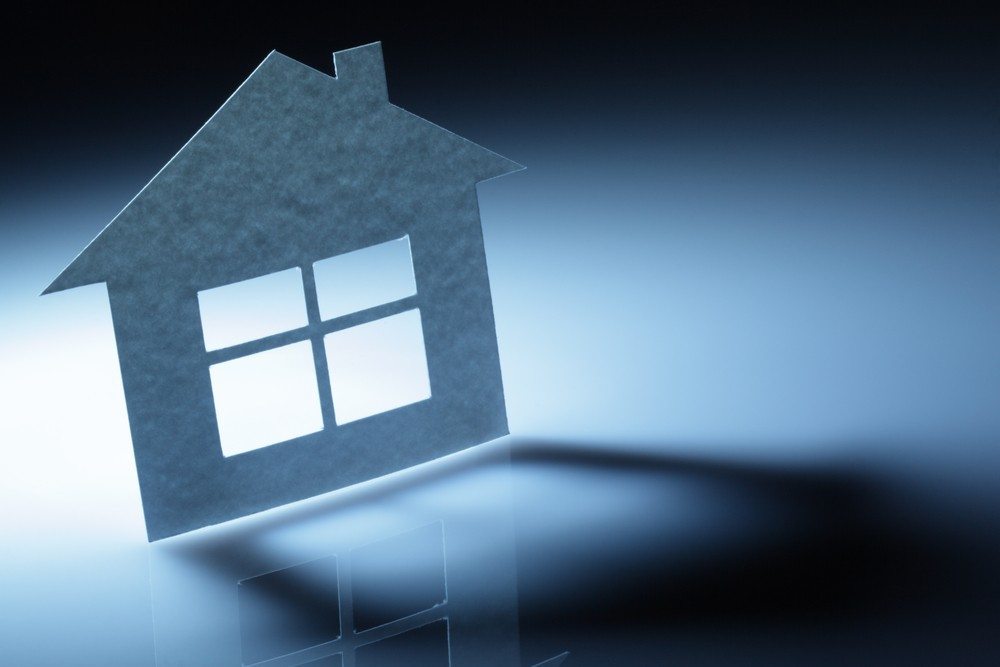 Where is the real estate market heading? Is the notion of “Gen Rent” true or false? How much longer will the Fed continue to pump money into the system to hold rates down? How large is the shadow inventory really?

Leslie Appleton-Young, chief economist for the California Association of Realtors, updated attendees at this year’s Awesome Females in Real Estate (AFIRE) conference with the latest economic trends from both California and the nation.

First-time buyers are being shut out of the market

Recently, many experts have been discussing the notion of “Gen Rent,” those would-be buyers in their 20s and 30s who have been priced out of the housing market. While many people believe that this demographic (Gen Y) is electing not to purchase, CAR’s data reveals household formation is at record rates and that approximately three-quarters of this age group want to own a home. The root cause of “Gen Rent” is the lack of supply.

According to Appleton-Young, investors started returning to the California market in 2008. Hedge funds and other institutional investors gobbled up REO portfolios, repaired and renovated them, and put them back on the market as rentals. This represents a major shift from what was happening several years ago where the bulk of investors were flipping rather than renting and holding. Currently in California, 17 percent of investors flip their property while 83 percent buy and rent.

The lack of supply has resulted in a tsunami of multiple offers driving up prices as much as 20-40 percent. First-time buyers who could have afforded a house at the beginning of 2013 are no longer able to purchase because the market has passed them by.

Compounding this issue, even when the buyer can afford a more expensive home, many buyers are now making all-cash offers to secure the deal. To illustrate this point, 30 percent of all offers in California are all cash, the highest percentage ever recorded. Since the bulk of first-time buyers require financing, most are simply unable to compete in a multiple-offer situation.

The Fed cuts the juice

The situation for first-time buyers will be exacerbated even further when the Fed decides to stop buying bonds in order to keep rates artificially low. Federal Reserve Chairman Ben Bernanke has said that if the economy keeps growing and unemployment falls, the Fed will begin “tapering” its bond purchases this year, and could wrap them up altogether next year.

The prospect that the Fed may taper its bond purchases has already sent mortgage rates up. When rates tick up, several things occur. First, there will be a buying frenzy where people who have been sitting on the fence jump into the market for fear of having to pay more in interest rates. This will further limit first-time-buyer access to the market, since affordability goes down.

After dropping to almost nothing, new construction is up substantially. Also, the number of homeowners who are upside down has declined dramatically, although that number in California is still at 25 percent. Third, the foreclosure market is drying up rapidly.

Even better news is that equity sales (rather than REO or short sales), which were at 30 percent in 2009, are now ranging between 75.6 percent in California to 80 percent nationally. This means that the shadow inventory is also shrinking rapidly.

On the downside, the California foreclosure funnel is much worse than it looks on the surface, primarily due to the “underwater” inventory. Appleton-Young broke it out in the following way: 435,000 delinquencies; 117,000 in foreclosure; and 61,000 bank-owned.

At the current rate of 18,000 distressed sales per month, this means there are 34 months of shadow inventory.

When you add the “underwater” category of 2.1 million homes and add it to the other three categories, you now have approximately 10 years of shadow inventory as opposed to 34 months. As Appleton-Young noted, “If you don’t have equity, you’re not a homeowner.”

Appleton-Young made the following predictions about the California housing market:

The top 10 homebuyer surnames in California 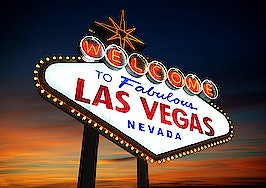 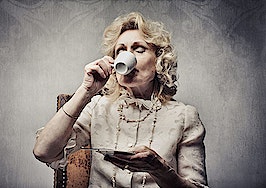 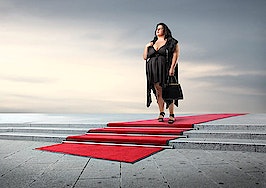 How to roll out the red carpet for high-end clients
Back to top
Only 3 days left to register for Inman Connect Las Vegas before prices go up! Don't miss the premier event for real estate pros.Register Now ×
Limited Time Offer: Get 1 year of Inman Select for $199SUBSCRIBE×
Inmanpot
Log in
If you created your account with Google or Facebook
Don't have an account?
Create an Account
Forgot your password?
No Problem