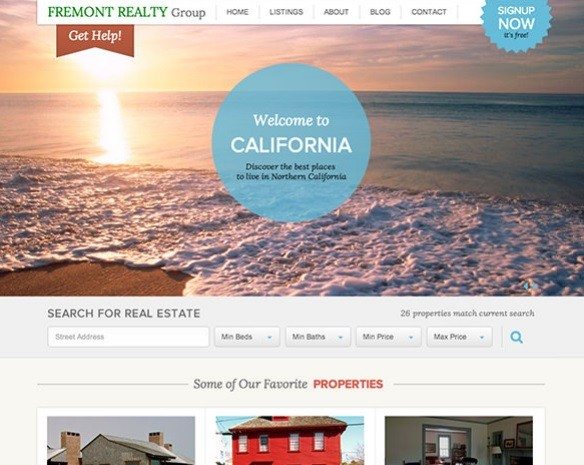 Real estate website developer Placester has opened up its system to work with other platforms, released an Internet data exchange (IDX) plug-in that developers can install in their websites, and integrated Placester with customer relationship management (CRM) platforms Follow Up Boss and Contactually.

Placester’s new application programming interface (API) will allow other developers to use its Web themes.

A WordPress IDX plug-in allows agents and developers to customize IDX search on their websites, creating filters that match property description fields used by their multiple listing service. Agents’ websites can include search fields that filter homes by home appliances, or distance from popular amenities, for example.

Placester, which powers about 1,000 agent sites, has plans to integrate more CRMs and other technologies with its platform, said Matt Barba, CEO and co-founder of the Cambridge, Mass.-based firm.

The new features announced today are part of a push by Placester to open up its platform, Barba said.

Placester, which targets its Web product to agents, started out as an all-in-one website platform, but, with a $2.5 million influx of cash from Boston-based Romulus Capital in April, began work to expand its platform.

“This is a big shift for us,” Barba said.

Placester, which charges agents $45 per month to power their Web or IDX sites, currently works with more than 90 percent of MLSs in the U.S. 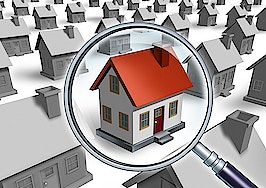 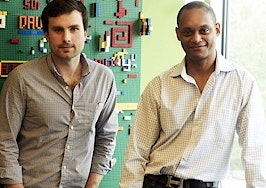 Point2 offering to build public-facing MLS websites
Back to top
Only 3 days left to register for Inman Connect Las Vegas before prices go up! Don't miss the premier event for real estate pros.Register Now ×
Limited Time Offer: Get 1 year of Inman Select for $199SUBSCRIBE×
Inmanpot
Log in
If you created your account with Google or Facebook
Don't have an account?
Create an Account
Forgot your password?
No Problem