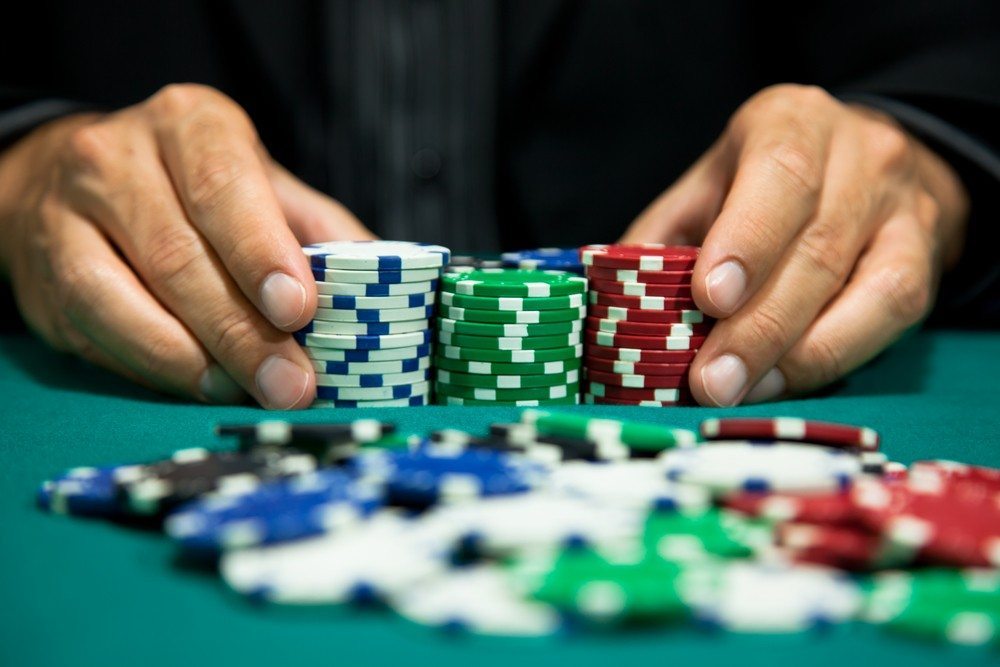 After a seven-month selection process, San Diego-based Sandicor Inc., one of the largest multiple listing services in the U.S., has chosen Lender Processing Services Inc.’s Paragon 5 system to be its next MLS platform.

With some 18,000 members, Sandicor will be LPS’ second-largest MLS customer behind Georgia MLS, which signed up for LPS’ new reInsight MLS system last November.

Sandicor’s selection process involved narrowing the contenders down to Matrix from CoreLogic, which currently provides MLS services to Sandicor via its Tempo and Fusion products through April 2014, and LPS’ Paragon 5, said Ray Ewing, president and CEO of Sandicor.

“We only looked at systems that (worked on Macs and PCs) and would also work in a mobile environment,” Ewing said.

Sandicor signed a four-year deal with LPS to implement the Paragon system for its “ease of use” and LPS’ willingness to customize the system to Sandicor’s needs, Ewing said. The MLS will begin transitioning to Paragon 5 early next year and have it ready for April, he said.

LPS provides MLS services to approximately 200 MLSs, but the deal with Sandicor is “huge for us,” said Rich Lull, senior vice president of MLS solutions at LPS. “It means we can step up and play with the big boys,” he said.

The firm invested millions of dollars to rebuild its MLS system so that it no longer relied on Microsoft’s now-defunct Internet Explorer browser and worked well on Android and Apple mobile devices, Lull said.

“This is a major win for LPS and the Paragon MLS platform,” said Gregg Larson, CEO of real estate consulting firm Clareity Consulting.

“LPS is on a roll,” he said. “They’ve won a few decent size markets with Paragon this year, but Sandicor is a trophy MLS and the largest win by LPS in quite a few years.”

Back to top
TODAY: Leaders from eXp, Corcoran, RE/MAX, The Agency, and more are speaking virtually at Connect Now. Listen or watch live + receive the replays.Register Now×
Agent Appreciation Sale: Inman Select for only $85.CLAIM OFFER×
Inmanpot
Log in
If you created your account with Google or Facebook
Don't have an account?
Create an Account
Forgot your password?
No Problem