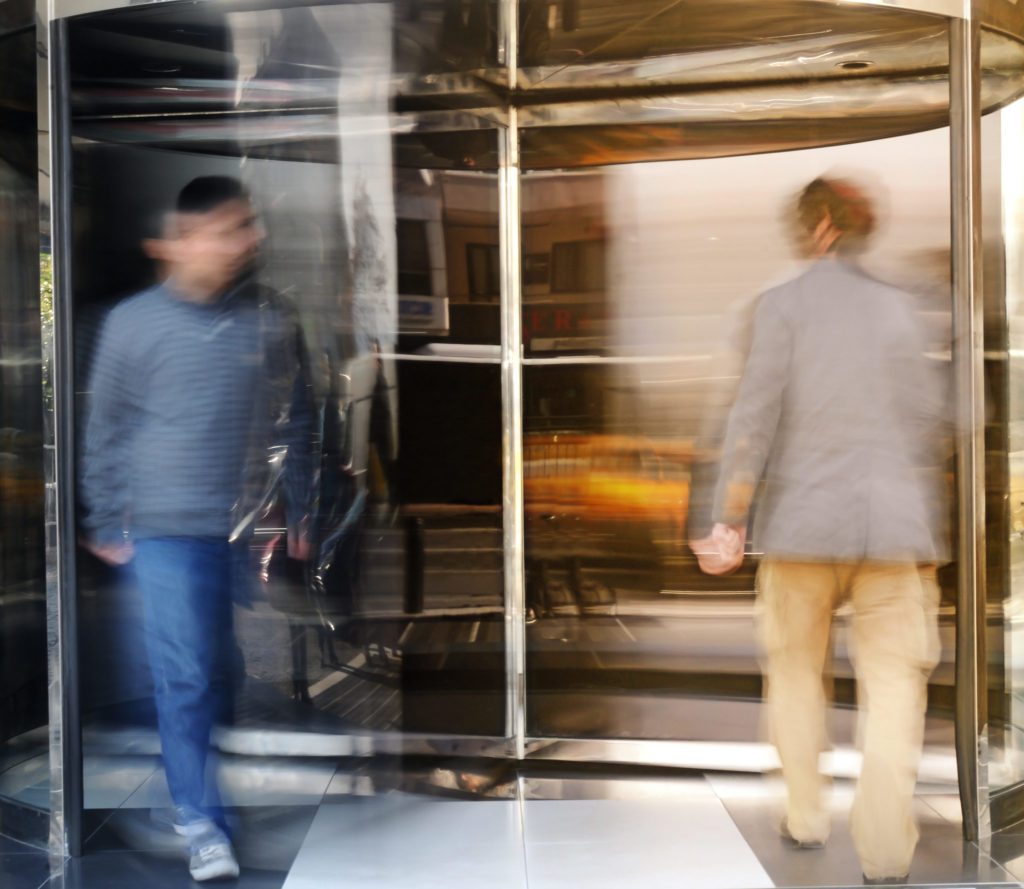 The GoodLife Team, a small, high-profile brokerage in Austin, Texas, that was named the most innovative brokerage of the year in 2010 by Inman News, has seen three members of its leadership team leave the firm this summer.

Chief Technology Officer Jack Miller tendered his resignation in mid-August after 4 1/2 years with the firm. President and Chief Operations Officer Kelly White left the brokerage in July after more than five years. Michael McClure, who joined the firm in June as chief content officer, is no longer with the brokerage.

“I think the best way to explain it is that I am working to simplify and take back over my business,” Krisstina Wise, CEO and founder of The GoodLife Team, told Inman News. “After being away for six months, I came back wishing to take the business in a new direction.”

Miller said that his resignation stemmed from a wish to do something different.

“I decided that I could produce opportunities that were more in line with what I want to do outside of GoodLife Team,” Miller said. This week, he joined Inman Incubator enrollee NuOffer, maker of a paperless offer management iPad app, as an adviser.

White’s LinkedIn profile identifies her as a speaker with the group Awesome Females in Real Estate (AFIRE) since 2009.

McClure, who’s kept his hand in the several real estate ventures he’s had over the years, continues to run the Plymouth, Mich.-based brokerage he founded in 2003, and a real estate agent certification firm, Verified Professionals LLC. McClure is also the administrator of the popular “Raise The Bar in Real Estate” Facebook Group.

Editor’s note: A previous version of this story incorrectly stated that Kelly White was a speaker with the Association of Foreign Investors in Real Estate. The acronym AFIRE on her LinkedIn profile refers to the group Awesome Females in Real Estate.

The aesthetics of real estate

Houston Realtors to get paperless offer platform
Back to top
Inman Connect Las Vegas Memorial Day sale – 44% off exclusively for Select subscribers!Register Now To Save×
Limited Time Offer: Get 1 year of Inman Select for $199SUBSCRIBE×
Inmanpot
Log in
If you created your account with Google or Facebook
Don't have an account?
Create an Account
Forgot your password?
No Problem