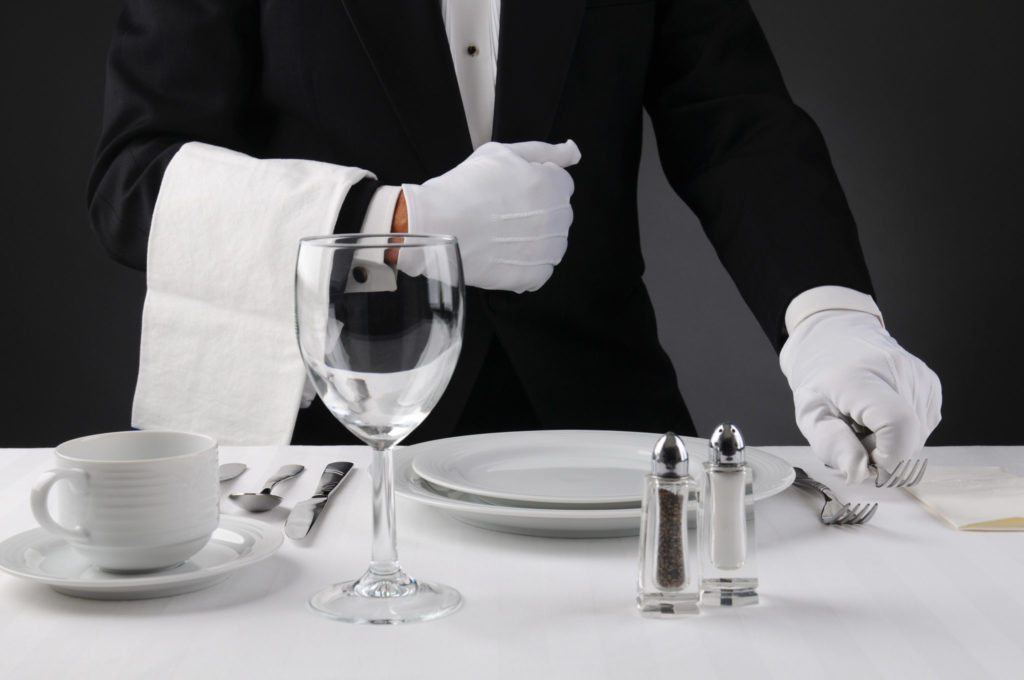 That’s the provocative statement greeting visitors to the website of a new group billing itself as “the first collective advocacy voice for homeowners” in the U.S.

America’s Homeowner Alliance officially launched this week with the aim of representing the nation’s 75 million current and aspiring homeowners.

But Phil Bracken, the Alliance’s founder and chairman, said homeowners themselves lack a voice in the public policy arena. To his knowledge, there is no other advocacy group out there made up specifically of homeowners.

“I know that there are many public policy issues where the real estate groups and the homebuilders and the mortgage bankers will have common interests and common views, but there may very well be some where there is a different inflection for the homeowner than the other groups,” he said.

The Alliance’s leadership and advisory board members include current and former officials from the National Association of Hispanic Real Estate Professionals (NAHREP), Fannie and Freddie regulator the Office of Federal Housing Enterprise Oversight, Ginnie Mae, the National Community Reinvestment Coalition. Quicken Loans, the National Fair Housing Alliance, the National Urban League, and the Consumer Federation of America, among others.

NAR spokeswoman Sara Wiskerchen confirmed NAR is not involved with the Alliance and said she could not speak to why NAR was not represented on the Alliance’s board.

“As a trade association our core purpose continues to be to support our Realtor members by ensuring a public policy environment that supports their business success; therefore NAR remains fully engaged in and committed to building relationships with consumers on behalf of our Realtor members, to extend the value of the Realtor brand to the life cycle of homeownership, and to leverage this consumer relationship on real estate-related advocacy issues,” she said.

Even where the interests of real estate professionals align with those of homeowners, the collective voice of millions of homeowners could have an impact, the Alliance’s Bracken said.

For instance, there were “plenty” of groups advocating against an increase in guarantee fees for Fannie and Freddie-backed loans at the end of 2011, when congress was in a “very strenuous” debate about the budget, the debt ceiling and the payroll tax extension, Bracken said. But Congress paid for a two-month extension by charging “the future homeowners of America” 10 basis points more in costs anyway, he said.

In a September 2012 column, Inman News columnist Ken Harney noted that increasing Fannie and Freddie’s “g-fees” had become a trend in Washington among politicians wishing to collect funds for federal purposes without being accused of raising taxes — a trend he called “raiding the cookie jar of the helpless.”

“The homeowners of America were not asked and were not told,” Bracken said. “If we had had a voice, we may have had a different outcome. Those people getting 30-year mortgages, they’re going to be paying 30 years for that payroll tax extension.”

The Alliance’s immediate goals will be to:

Bracken declined to elaborate on specific policy stances the Alliance would take, but that any position the group takes will be measured against its the mission statement: to protect and promotes sustainable homeownership for all segments of America.

That mission statement will serve as the Alliance’s “litmus test” to examine all laws, regulations, government and business practices and draft and lobby policy positions on behalf of homeowners, the group said.

“In every case we’re going to do analysis on behalf of the homeowner (and) deliver them some common sense white papers or issue briefs about the effect of legislation or regulation,” Bracken said.

“It will be our job to ensure that legislation and regulation is built to meet (the) needs of the current and aspiring homeowners,” he added.

The Alliance’s annual membership dues are $20. In addition to lobbying power, members will receive access to a rewards purchasing program with more than 1,000 retail stories, including the Home Depot, Lowe’s and Sears.

The Alliance, based in St. Louis, has modeled itself on the AARP, a lobby group representing more than 40 million senior citizens. While aiming to represent 75 million current and future homeowners, the Alliance hopes to have 250,000 members within 12 months, 500,000 members by the end of the second year, and 5 million members after five years, Bracken told the Washington Post Writers Group.

In a tweet, Mark Calabria, director of financial regulation studies at the Cato Institute, said the group’s launch was “not really” a big deal.

“These groups, protecting their subsidies, have long been aligned and work together. Just a new face for an old interest,” he said.

REBNY takes heat for backing candidates in NYC elections
Back to top
Only 3 days left to register for Inman Connect Las Vegas before prices go up! Don't miss the premier event for real estate pros.Register Now ×
Limited Time Offer: Get 1 year of Inman Select for $199SUBSCRIBE×
Inmanpot
Log in
If you created your account with Google or Facebook
Don't have an account?
Create an Account
Forgot your password?
No Problem