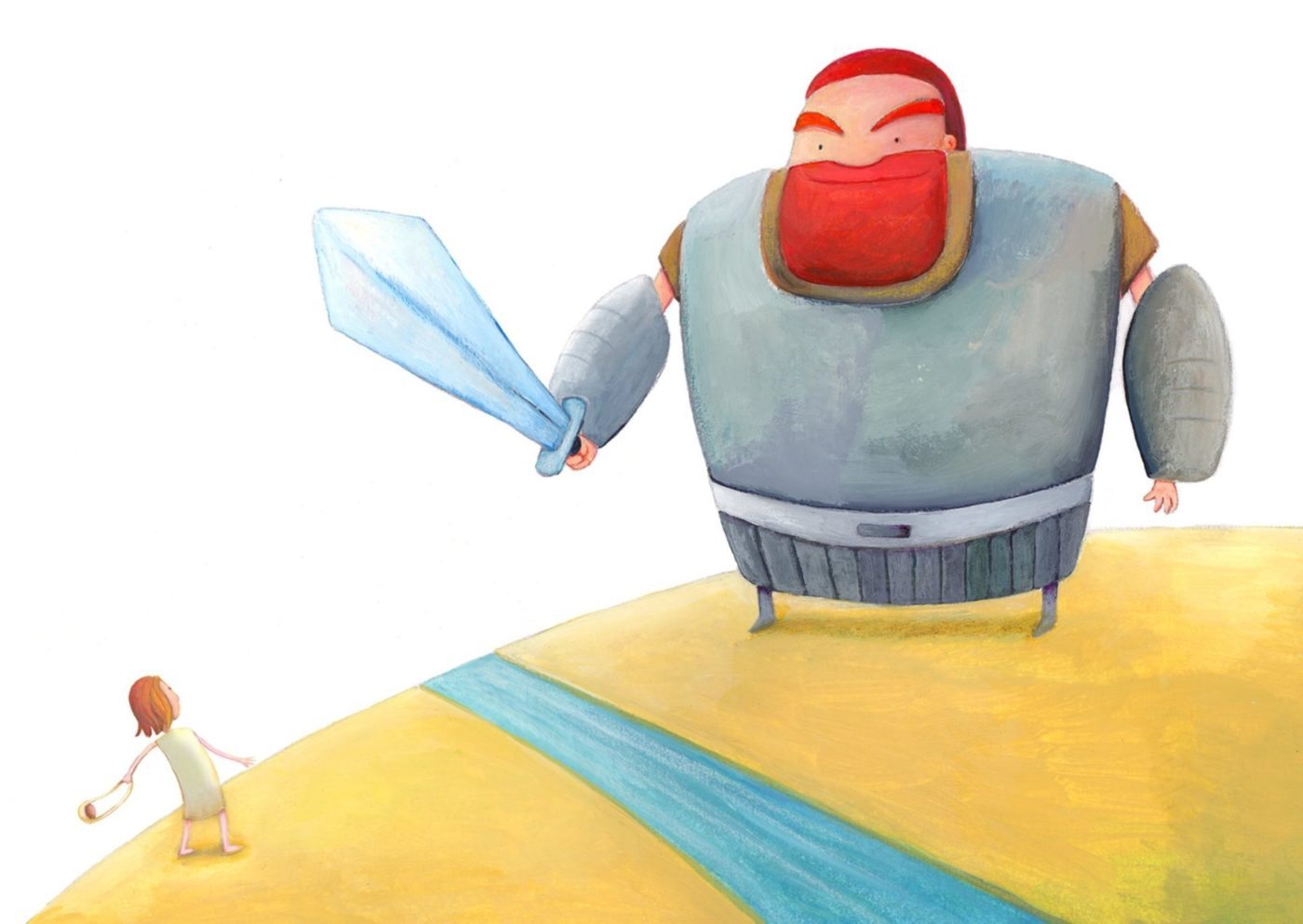 Most Realtor-affiliated real estate brokerages have a single office, are independent, and use fewer technology tools than their larger brethren, according to a report released today by the National Association of Realtors.

The report, NAR’s 2013 Profile of Real Estate Firms, includes the results of an online survey fielded in August with 6,671 responses from Realtor executives at real estate firms nationwide. Results were broken down by whether a firm specialized in residential or commercial brokerage and by the size of the firm: one, two, three, or four or more offices.

Eight out of 10 real estate brokerages surveyed operated out of just one office — employing a median of two full-time licensees. Only 8 percent of brokerages had four or more offices.

In terms of technology, the largest firms reported that 20 percent of their customer inquiries or business leads and an equivalent share of the firm’s sales volume were generated from the firm’s website, and that 5 percent of leads and sales volume came from social media.

By contrast, single-office firms reported 10 percent of their leads and sales volume came from the firm’s website and that less than 1 percent of both came from social media.

The largest firms are also more likely to use other websites to advertise, including:

More than half of the largest firms also promoted use of graphics and presentations; transaction management; social media management tools; home visualization (such as virtual tours or staging); customer relationship management; and video, compared to a third or less of single-office firms. Agent ratings were the least popular among all firms, garnering support among 17 percent of the largest firms and 7 percent among the smallest.

The vast majority of firms of all sizes reported their reason for recruiting was to grow their primary business, but the largest firms were also more likely to cite a desire for younger agents (60 percent vs. 29 percent) and to replace agents leaving the firm (62 percent vs. 25 percent).

Nearly 7 in 10 of the firms overall expect their profitability to increase in the next year with the largest firms expressing the most optimism: 85 percent expect a jump in net income compared with 67 percent among single-office firms.

Nonetheless, firms of all sizes expect profitability to be among the biggest challenges they will face in the next two years. Other worries include local or regional economic conditions, keeping up with technology and maintaining sufficient inventory. More than half of the largest firms also worried about recruiting younger agents and agent retention.

While two-thirds of all firms expect competition from both traditional and nontraditional entities in the marketplace to increase in the next two years, only about a quarter of firms cited competition as one of the biggest challenges they expect to face.

“Because real estate is an entrepreneurial field, some experimentation in business models is likely when the market is in a recovery phase,” said Paul Bishop, NAR vice president of research, in a statement.

Among franchise firms, the most commonly offered in-house ancillary service was business brokerage (the buying and selling of businesses such as retail stores), at 27 percent of firms. That’s followed by relocation services (15 percent) and mortgage lending (5 percent).

How the customer relationship has changed in the social era [VIDEO]
Back to top
Inman Connect Las Vegas is back! A limited number of presale tickets are on sale now. Register today before they're gone.REGISTER×
Real estate news and analysis that gives you the inside track. Subscribe to Inman Select for $5.SUBSCRIBE×
Inmanpot
Log in
If you created your account with Google or Facebook
Don't have an account?
Create an Account
Forgot your password?
No Problem