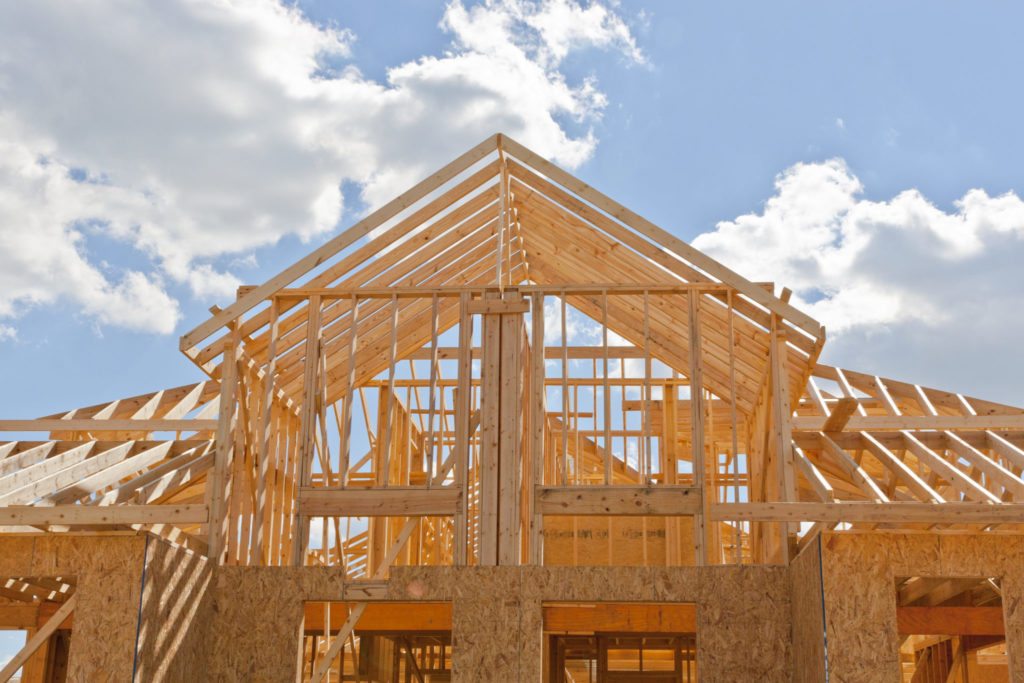 Yesterday we learned from the U.S. Commerce Department that the pace of construction of single-family homes increased in August and building permits for new homes hit a five-year high. This data was trumpeted as evidence of “continued resilience in the housing market recovery.”

I am not convinced. New-home starts are still far below their historic norms because the total demand for homes is not robust, as wage and job growth are nonexistent, and in the words and recent actions of Federal Reserve Chairman Ben Bernanke, the economy is weak and would tank if interest rates were higher.

I wrote back in June that the supply-demand inventory shortage would reverse in part because homebuilders would increase output to meet the artificially stimulated demand. Yesterday’s housing starts report shows that prediction to be correct.

Homebuilders are falling for the trap.

Homebuilders are taking their cues not from the health of the overall economy and the ability of their potential customers to buy homes but rather from the cues sent by the Fed’s artificial manipulation of interest rates lower through quantitative easing (QE). This, in conjunction with low for-sale inventory, has artificially stimulated demand and driven home prices higher and encouraged homebuilders to rush to meet demand.

Indeed, spec home building is on the rise across the country.

There is a disconnect between rising home prices and the weak health of the economy. The continued weakness in the economy caused the Fed to acquiesce yesterday to the continuation of its $85 billion-a-month U.S. Treasurys and mortgage-backed securities (MBS) buying program. More QE should mean lower rates (at least in the short term), because the Fed’s continued purchases of U.S. Treasurys and MBS artificially boosts demand for those securities and drives rates lower than the market — absent Fed intervention — would be willing to accept. Take the Fed away as a buyer of U.S. Treasurys and MBS, and rates rise.

We saw over the past few months that the mere talk by the Fed of tapering QE purchases caused interest rates to skyrocket, and the Fed’s backtracking from tapering yesterday caused rates to plummet.

The Fed may find itself in the world’s most expensive liquidity trap in the coming months as interest rates may ultimately rise and economic growth remain stagnant no matter how many billions of dollars in securities it may buy. That is the real danger to anyone investing — including homebuilders — based on the false signals that the Fed is sending by manipulating interest rates lower.

Higher interest rates would be a disaster for the housing market and homebuilders. Yet homebuilders are taking comfort in the still relatively low interest rates, the Fed’s ability to keep them low and incessant media reports that the economy is recovering.

The artificially Fed-induced low interest rates are perhaps sending a classic false signal to homebuilders causing them to make “malinvestments” in Mises’s terminology or overinvestments in new construction during the current boom/recovery period.

Many homebuilders made this mistake in the early and mid-2000s.

History has a way of repeating itself, and those who don’t learn from the mistakes of the past are doomed to repeat them. This housing bubblet is happening just a few years after the prior housing boom went bust. Events that happened just a few years ago should hardly be called history — rather, recent memory.

Are the mistakes of recent memory being repeated? Will we see scenes like this again in our not-too-distant future?

New homes are one solution to tight inventories

Metrostudy: Solid foundation for price gains on new homes near job centers
Back to top
Only 3 days left to register for Inman Connect Las Vegas before prices go up! Don't miss the premier event for real estate pros.Register Now ×
Limited Time Offer: Get 1 year of Inman Select for $199SUBSCRIBE×
Inmanpot
Log in
If you created your account with Google or Facebook
Don't have an account?
Create an Account
Forgot your password?
No Problem