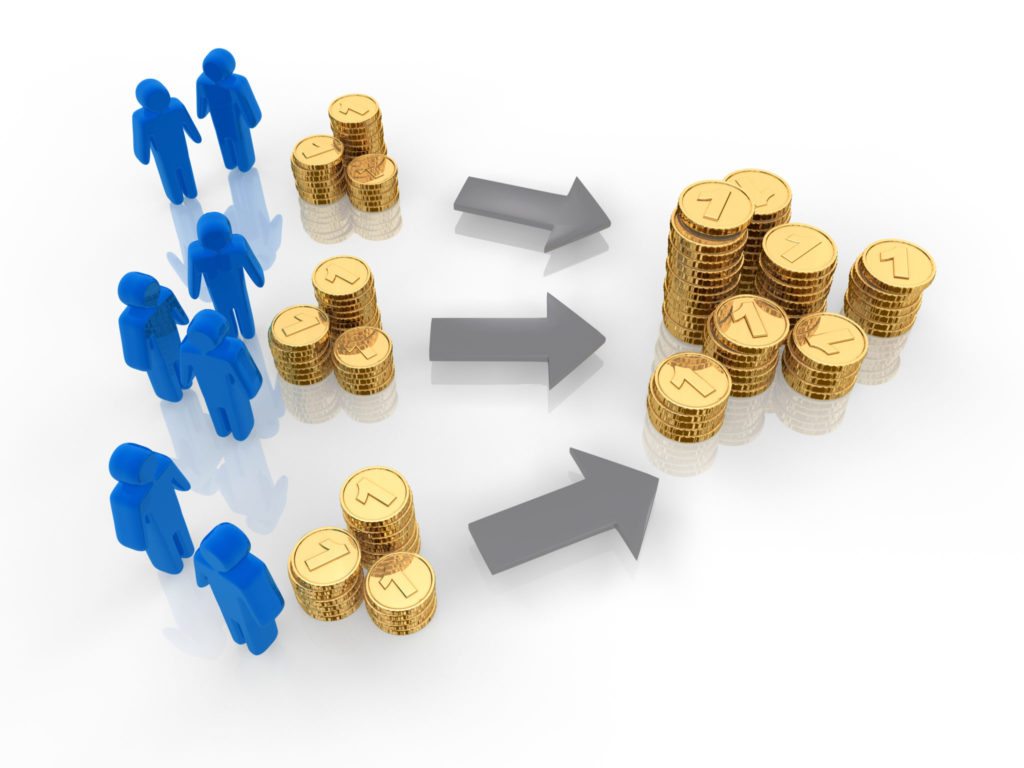 Title II of the Jumpstart Our Business Startups Act (JOBS Act), which went into effect today, has lifted the ban on “general solicitation” of investments by companies that rely on a widely used regulatory exemption to issue securities.

The provision could provide an adrenaline shot to many real estate crowdfunders, investment firms and startups, among other companies, by enabling them to court investors across public communication platforms, including social media sites.

Title II offers “assets and returns previously only available to large or high-net-worth real estate tycoons” to a larger, but still limited, group of investors, according to Rodrigo Nino, founder and CEO of Prodigy Network.

Prodigy Network, a real estate crowdfunder, claims to have set the world record in its industry by leading 3,500 investors and raising more than $240 million to fund Colombia’s largest skyscraper.

Though the lifting of the ban could be a boon to many companies, it still doesn’t actually allow them to raise money from most of the public. For now, only “accredited investors” — investors who have a $1 million net worth or have made more than $200,000 a year for the last three years — may invest money with them.

Title II requires companies to take “reasonable steps” to verify that all their investors are “accredited investors.”

There “is no restriction on who an issuer can solicit, but an issuer faces restrictions on who is permitted to purchase its securities,” the SEC said in a fact sheet explaining Title II.

The real game-changing provision of the JOBS Act is Title III, which would open up investments to nonaccredited investors. Some observers say they expect the SEC to enact Title III in early 2014.

A number of real estate crowdfunders, including Equidy, RealtyMogul, RealtyShares and PassiveFlow.com, have sprouted recently in the hope of thriving in a post-JOBS Act business environment.

The companies have begun to crack open the door of property investment to a larger pool of investors, enabling individuals to buy stakes in rental properties and share in the revenue that those properties generate without having to help manage the properties.

At least two of these services are also considering enabling investors to buy stakes in owner-occupied homes. In those cases, investors would share in the appreciation or depreciation of home values.

Nav Athwal, CEO of crowdfunder RealtyShares, said that the implementation of Title II will “profoundly impact” crowdfunding platforms’ ability to market their offerings to the public.

“This means that offerings that were once a well-kept secret and available for viewing only by accredited investors that after having been prequalified as such can now be marketed on sites like Zillow, Trulia, LoopNet and even Facebook to the general public,” he said.

“For example, the SEC will require that a Form D, which under the current 506 regime must be filed within 15 days of a sale, be filed 15 days prior to any public advertising of the offering. A failure to comply with this rule could disqualify an issuer from using Rule 506 for up to one year,” he said.

“Also, the SEC will no longer accept ‘check the box’ accreditation verification under the new 506 but rather will require portals and issuers to take additional steps to fall within certain safe harbors.”

Athwal said that RealtyShares will partner with a registered securities broker to ensure that it doesn’t run afoul of the new rules and is “being very cautious” as it begins exploring how to take advantage of Title II.

Broadtree Homes allows investors to put up as little as $50,000 to invest in single-family homes Broadtree Homes buys, renovates and rents in Palm Beach County, Fla., and in the suburbs of Minneapolis and Rochester, N.Y.

“By allowing investors and their financial advisers to efficiently learn about our REITs and invest directly, there is less cost involved in raising equity capital than there would be through more traditional public distribution formats,” said Amy Tait, chairman, CEO and co-founder of Broadstone, in a statement. “This translates into higher returns available to be paid out to our shareholders.”

Ben Miller, co-founder of Washington, D.C.-based Fundrise, tells CNBC’s Diana Olick that the new rules are one reason behind the shift in the focus of their business from real estate development to a platform whose main purpose is to help others use crowdfunding for real estate.

Even as companies like Broadstone begin to leverage Title II, many will continue to water at the mouths for the introduction of Title III.

“I think it has the potential to be a game changer for crowdfunding and for private equity fundraising,” Athwal said. “For the first time since the Great Depression and the enactment of the Securities Act of 1933, nonaccredited investors will be able to participate.”

Editor’s note: A previous version of this story misstated the relationship that RealtyShares intends to have with a broker in the future. It plans to partner with a broker, not hire one.