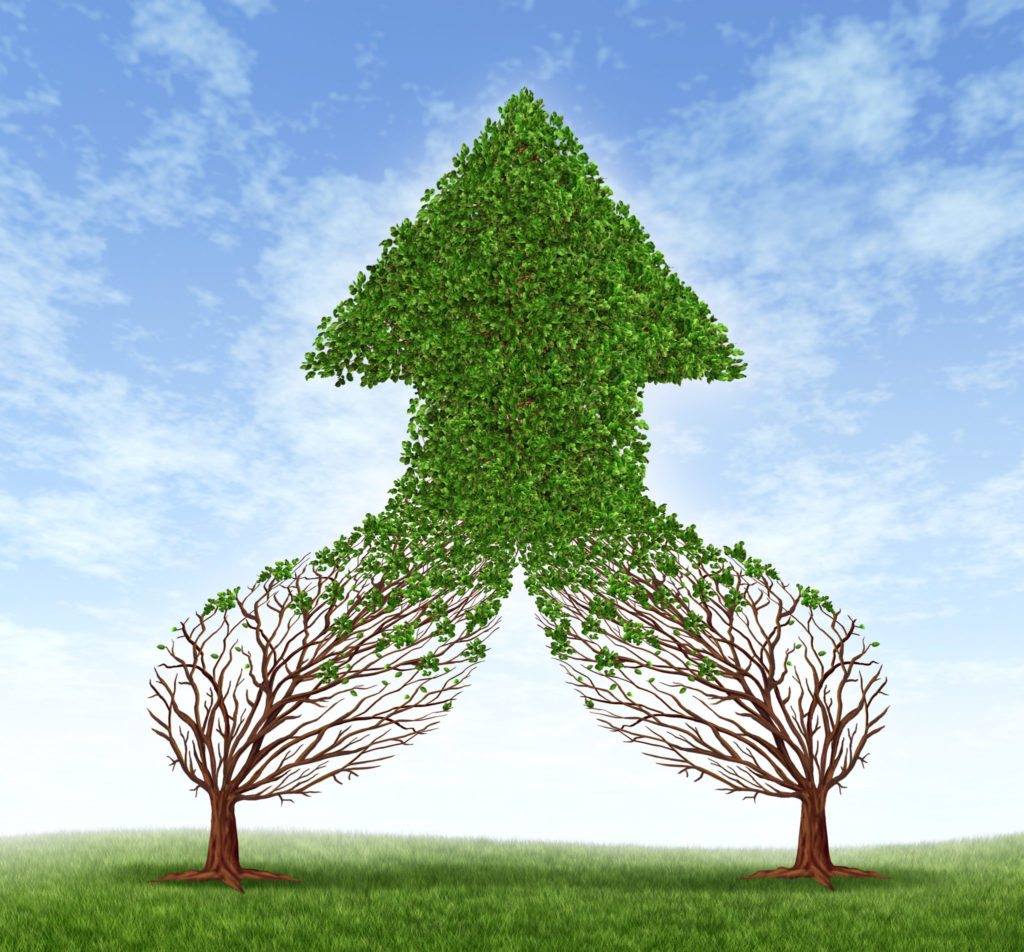 Chartwell Group CEO Mac Biggar will lead the new organization, Hanna Chartwell, as president and chief operating officer, with a goal of increasing revenue by 20 percent, the companies said.

“Additional expansion into new real estate markets is being contemplated for 2014 and beyond,” Hanna said. “There has been a significant consolidation of major real estate brokerage brands since 2007. During the time of the recent ‘Great Recession,’ Howard Hanna actually experienced a growth in business. We are seeking to take the Howard Hanna name into additional areas and states in the Midwest and Mid-Atlantic U.S.”

Zillow to feature Howard Hanna's real estate listings
Back to top
Only 3 days left to register for Inman Connect Las Vegas before prices go up! Don't miss the premier event for real estate pros.Register Now ×
Limited Time Offer: Get 1 year of Inman Select for $199SUBSCRIBE×
Inmanpot
Log in
If you created your account with Google or Facebook
Don't have an account?
Create an Account
Forgot your password?
No Problem