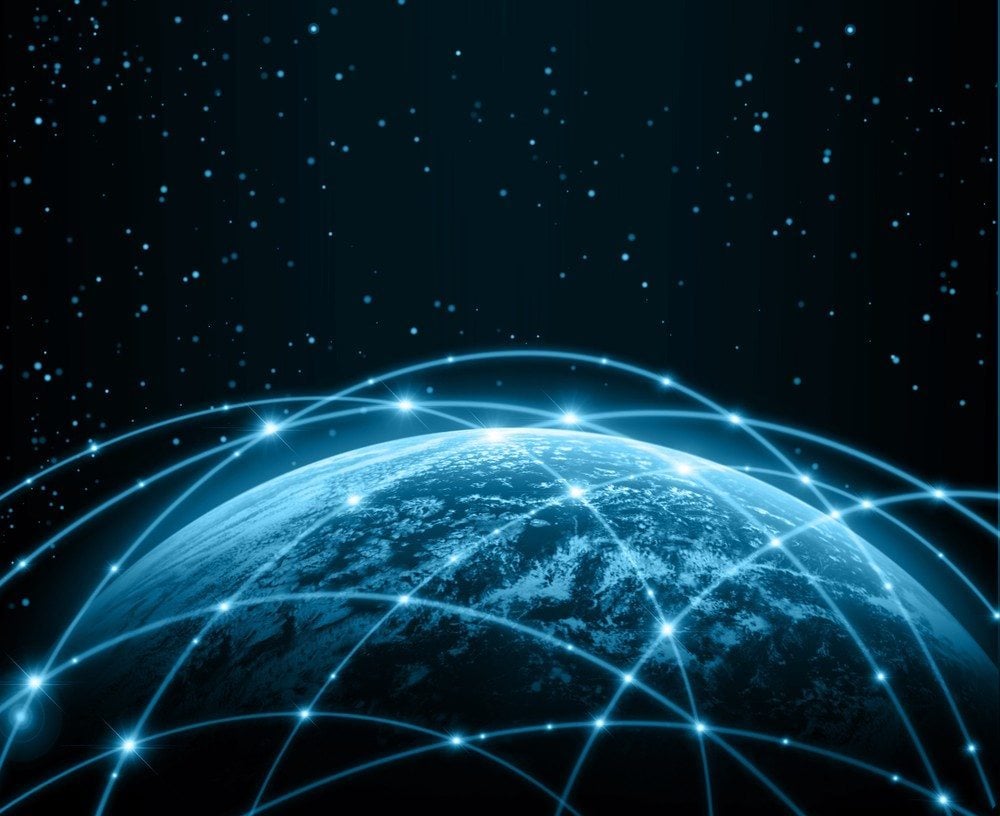 Re/Max, which netted $225 million in an initial public offering last week, has retained its title as the top real estate franchisor — and is also the 14th-largest U.S.-based franchise operation in any industry by worldwide sales volume, according to an annual ranking from the Franchise Times.

With an increase of about 10 percent of its global sales — a bump of $681 million — from 2011 to 2012, the Denver-based franchisor jumped two spots from last year’s ranking.

Austin, Texas-based Keller Williams Realty, which now claims to have more affiliated agents in North America than any other brand, jumped nine spots this year to land at No. 36 on the list.

Prudential Real Estate, the other real estate brand ranked among the top 500 global franchisors, was the only real estate franchisor to drop in the rankings — from 41 in 2012 to 45 this year — despite its sales volume growing by $83 million in 2012 from the previous year.

According to the terms of a 2011 sale of the Prudential Real Estate brand from Prudential Financial to Brookfield Asset Management, the brand is slated to fade away as a real estate brand when the final license to it expires in the 2020s.

Sotheby’s International Realty’s sales volume growth of 37 percent from the previous year put it first in percent sales growth for the year out of all 500 franchisors ranked by Franchise Times. The international luxury brand also had the greatest percentage growth in the number of new firms that affiliated with it (31 percent) of any the other franchisors on the list.

Re/Max claims that its agents did more deals in the U.S. and Canada than any other brand in 2012.

Re/Max’s CEO Margaret Kelly told CNBC on Wednesday after its IPO that the company is focused on franchising. “We are a franchisor who happens to be in the real estate business,” she said. 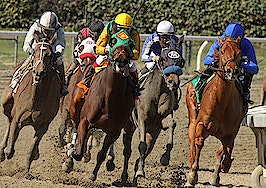 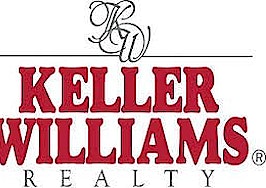 Re/Max IPO nets $225 million as underwriters exercise full option to purchase additional stock
Back to top
Only 3 days left to register for Inman Connect Las Vegas before prices go up! Don't miss the premier event for real estate pros.Register Now ×
Limited Time Offer: Get 1 year of Inman Select for $199SUBSCRIBE×
Inmanpot
Log in
If you created your account with Google or Facebook
Don't have an account?
Create an Account
Forgot your password?
No Problem