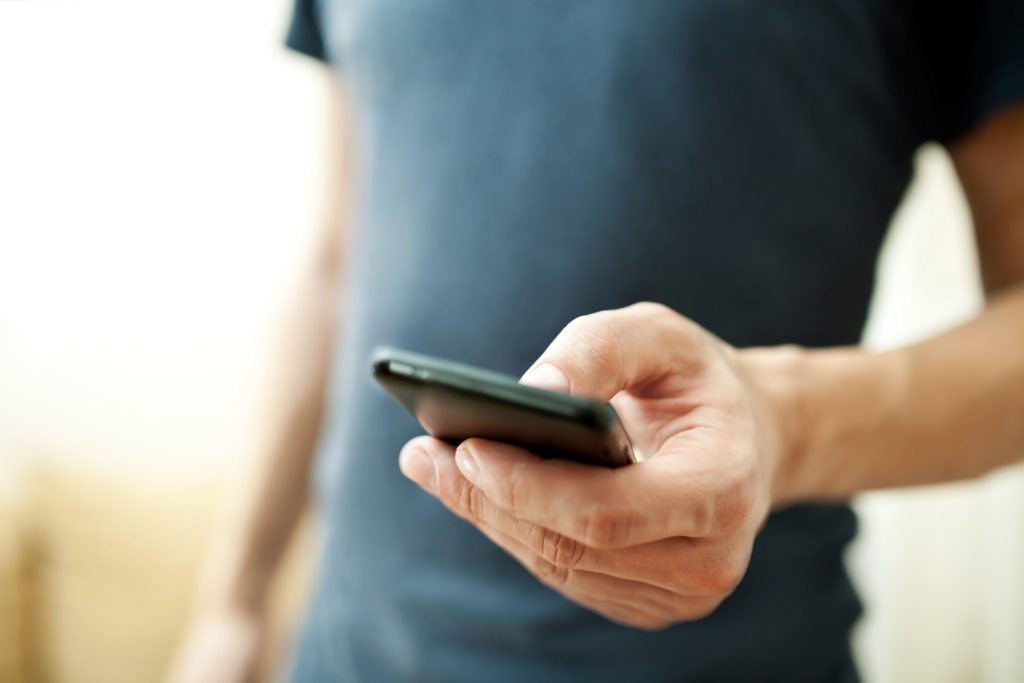 Public-facing real estate portals operated by multiple listing services have made significant strides in quality over the past few years, but most have a ways to go when it comes to some key features, including mobile optimization.

That’s according to a study conducted by Clareity Consulting analyzing the listing websites of the nation’s largest MLSs. Of the top 100 MLSs, 63 had listing websites and together represented about half of the residential listings in the U.S.

The study updated previous stats compiled on all the MLS listing sites nationwide in 2009 that found most to be “severely lacking in features and deficient in other criteria,” Clareity said. At the time, more than 90 percent of MLSs had less than half of the features Clareity was tracking; this time around, 65 percent had the majority of tracked features even though the consulting firm upped the list to 39 features.

But most MLS public listing sites still lack some important features, including one that did not exist in 2009: the mobile real estate site. The real estate industry is “seriously lagging behind” when it comes to mobile websites, Clareity said. Less than half, 46 percent, of reviewed MLSs had mobile sites.

“This is a missed opportunity and a crucial area in which MLSs must rise to the challenge, given that, according to NAR, 61 percent of consumers on a tablet or phone who visit a website that isn’t mobile-friendly leave the site immediately and may never come back,” the study said.

“It is a mark of how far behind the MLSs are that the mobile sites they do have are, with only one or two exceptions, first-generation adaptive sites or apps, which present the basic functions with little visual appeal.”

Sites that are not mobile-optimized, through adaptive or responsive Web design, “are quickly becoming irrelevant to the majority of browsing consumers,” the study added.

Other features crucial to providing a positive user experience that the majority of sites do not have include search functions such as “count on the fly,” which tells house hunters how many listings they can expect to return every time they enter or change a search parameter before pressing the search button, thereby avoiding the frustration of returning no listings or too many. There’s “no good reason” not to provide this feature, Clareity said.

The consulting firm also advocates for “single line search,” in which, instead of checking off a plethora of boxes, a user can type in few search terms into a Google-like single search box, such as “fireplace pool 92663” and get all properties in that ZIP code that have both a fireplace and a pool. This feature is currently available only on one of the reviewed MLS sites.

“It seems likely that in the future, to remain competitive with national listing advertising sites, more MLSs will allow for local display of pending or sold listings and/or display that information via public records display,” the study said.

In terms of content, MLS sites should offer information beyond the listings themselves in order to be competitive, Clareity said. For instance, only 13 percent of sites offer school performance data; only 28 percent provide neighborhood and demographic data; 24 percent offer a Walk Score; 18 percent cover points of interest; 9 percent include a drive-time search; and 8 percent have a lifestyle search.

And only 27 percent offer historical and statistical information, such as comparable sales, property sale history, or local market trends.

When it comes to boosting a site’s long-term usability, the ability to save searches or listings and to receive email updates of listing changes are vital, Clareity said. Nonetheless, only 46 percent of sites allow consumers to save searches, and only 24 percent send out email updates.

There are also features not specific to usability, but that are nonetheless important to consider. Only 40 percent of reviewed sites had a privacy policy. Such policies typically reassure consumers that their data will not be misused or sold or stored insecurely, the study said. And the same share of sites, 40 percent, did not have terms of service posted. Such terms generally prohibit use of the site’s data for anything other than personal use.

The study also analyzed sites’ Google PageRank to determine whether the sites were properly search engine optimized and therefore likely to turn up high in search results. The results were sobering.

“Only 36 percent of MLS sites received a PageRank of 4 or 5, and others were even lower. This is not particularly good, considering that PageRank tops out at a rating of ’10,’ ” the study said.

Moreover, even though a site stands a much better chance of being indexed by Google if its content is constantly changing, only 41 percent of sites studied had their individual listings indexed by Google, Clareity said.

A small minority of the reviewed sites, 16 percent, displayed advertisements. Of that share, 37 percent displayed ads that violated fair display guidelines established by The Realty Alliance, a network of dozens of large brokerages that has strongly objected to MLSs’ use of consumer-facing sites in general. 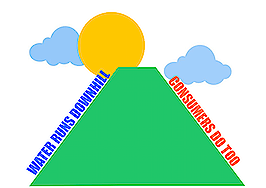 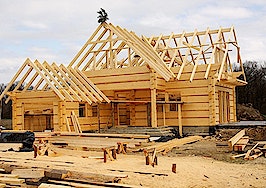 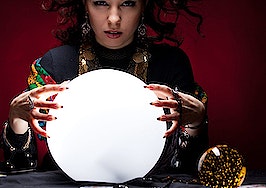 Brokers moving forward with mysterious 'big initiative' to address MLS concerns
Back to top
Only 3 days left to register for Inman Connect Las Vegas before prices go up! Don't miss the premier event for real estate pros.Register Now ×
Limited Time Offer: Get 1 year of Inman Select for $199SUBSCRIBE×
Inmanpot
Log in
If you created your account with Google or Facebook
Don't have an account?
Create an Account
Forgot your password?
No Problem