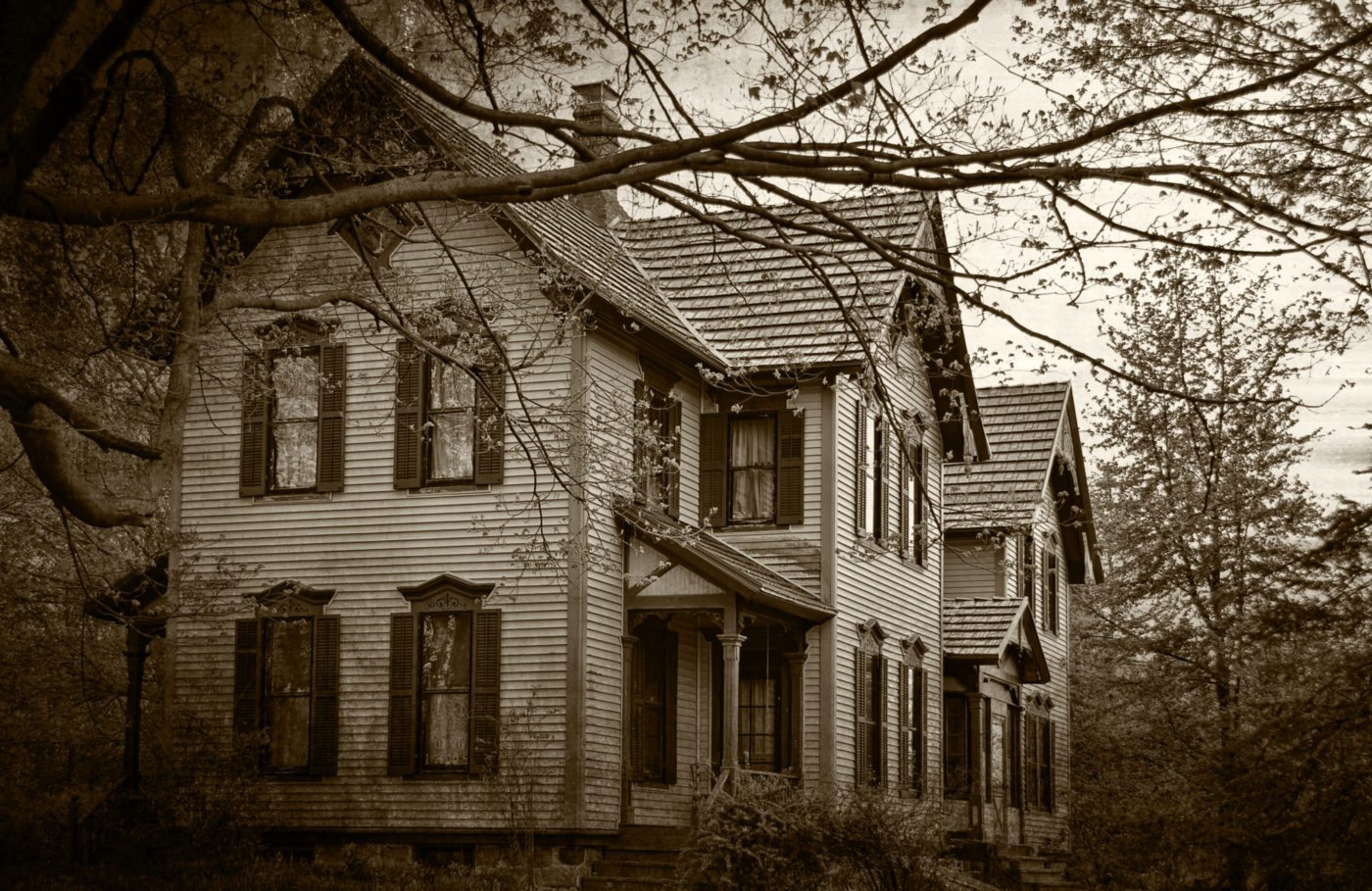 If you have been in the real estate business for any length of time, sooner or later you will hear about a house that has a scary history. What’s frightening, however, is when you experience it firsthand.

I’ve had my fair share of strange events, including doorbells ringing when there is no one there, unplugged stereos coming on by themselves, and sporadic cigar smoke in a new car where I was the only one who ever drove it. While these events were strange, they pale in comparison to two other events that really did scare me.

When I first started in the business, I had a client who wanted to purchase in the Los Feliz area of Los Angeles. Although this area was about 45 minutes from my office, we had MLS access, so I set up several appointments.

The property at 3301 Waverly Drive was located up a long driveway with a big rolling front yard. The property was rented although no one was home during the showing. As we walked through the property, I had the worst vibes of any house I have ever been in before or since. My client felt it, too — the place really frightened us and we couldn’t get out of there fast enough.

As I was setting up more appointments to show more property the next week, I asked one of the local agents about the Waverly Drive property. His response was: “Don’t you know about that house? That’s where the Manson family murdered the LaBiancas.”

My scariest encounter, however, took place at my study partner’s house in Orange County when I was working on my doctorate. Her house was less than a year old, but it already had a disturbing past — a little girl had been raped in it.

A few months after moving into the house, her husband became manic-depressive. This resulted in numerous confrontations with the police. In one of his more creative moments, he took out an ad in the L.A. Times offering an entire block for sale. To decorate the street for the upcoming “open houses,” he hung Easter baskets and underwear in their front yards.

He also gave a shady loan company a warranty deed on the home in exchange for money. He then took off for Hawaii where he was reportedly living in the bush outside the Honolulu airport with a bodyguard to protect him.

My friend was in the antique business and the house was a showcase. Nevertheless, the house had some strange features. First, the lights routinely flickered even though no one could find the cause.

If we went out to dinner, after we returned small tables and other furniture would be moved around. Since she had a security system installed after her husband disappeared, it was clear that no one had been inside the property while we were out.

The house also had a window overlooking a canyon on the backside of the property that would vibrate. You could put your hand on the window and tell it to stop, and it did!

After spending one Saturday afternoon preparing for our upcoming qualifying exams, we decided to take a dinner break. When we returned, several pieces of furniture were moved and the lights were flickering much more so than usual.

We decided to watch a movie — “The Ghost of Flight 401.” Probably not the best choice in a house that was a bit spooky, but with only seven channels and no cable, we didn’t have many options.

After the movie, I grabbed my study materials and walked with her to the front door. The stairwell adjacent to the door had a heavy oak banister on top of the intricate wrought ironwork. As I was about to leave, the entire banister started to vibrate. Everything else in the house was completely still.

I looked at her and asked, “Are you seeing what I’m seeing?” She did. We were both mesmerized and too frightened to move. After several minutes, the vibration stopped. Needless to say, that was the last time I was in the house.

After all the strange events, my friend was eager to sell. Because of the warranty deed, however, she couldn’t obtain clear title. After jumping through numerous hoops, she finally obtained a court order allowing her to sell.

A deputy sheriff placed an offer on the property and she opened escrow. A few days later, the escrow officer died from a heart attack. The officer at the title company who has handling the file also had a heart attack but recovered.

A few days later, the deputy sheriff’s right arm became mysteriously paralyzed. Even though he saw several specialists, no one could diagnose the problem. He ended up going on disability, which meant he could no longer qualify for a loan. Several days after the escrow canceled, the sheriff’s paralysis mysteriously disappeared.

After almost a year, my friend finally sold her house to a psychiatrist. The ultimate irony was whom she finally married after her divorce was final: a psychic investigator.

Was either one of these houses “haunted”? I don’t know. All I can say is that I would never want to step foot into either of them again.

Can't find work or save for a down payment: Are millennials becoming real estate's lost generation?
Back to top
×
Inmanpot