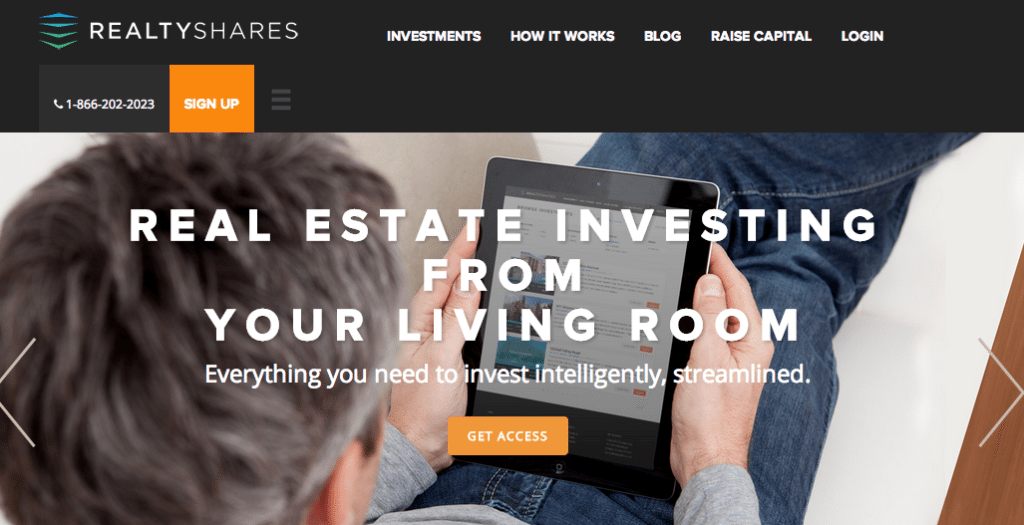 Real estate crowdfunding platform RealtyShares has introduced its first equity deal, initiating itself into a select group of startups that are treading carefully as they seek to capitalize on looming changes to financial regulations.

The deal comes about a week after the startup launched a revamped website. The site lets investors view and contribute funds to deals, and also offers a dashboard where RealtyShares customers may monitor their investments.

“More investors are now responsible for their own long-term financial planning and they are looking to invest via online channels,” said co-founder and CEO Nav Athwal. “We make the process of investing in real estate as easy as purchasing shares in publicly traded companies on E*Trade.”

RealtyShares has already crowdfunded five debt deals. In those deals, crowdfunders like RealtyShares pool loans that a real estate firm then uses to purchase real estate. Investors who contribute loans for such deals earn money from interest on the funds they lend.

But in introducing its new deal, RealtyShares has joined the ranks of a growing cohort of startups, including Realty Mogul and Fundrise, that have also crowdfunded equity deals.

In equity deals, crowdfunders pool money from investors that a real estate firm uses to purchase property on the investors’ behalf. Each investor in such a deal acquires a stake in the property and earns money through rental revenue generated by the property, not through interest on a loan. The investor can also earn or lose money if the property sells (based on whether it sells for a profit or a loss).

Athwal declined to provide details on the equity deal, citing uncertainty about how recent regulatory changes will be enforced — a concern shared by other crowdfunders.

Title II of the Jumpstart Our Business Startups Act (JOBS Act), implemented in September, is designed to help companies raise funds from qualified investors by letting them publicly advertise their investments, something that wasn’t allowed before.

However, the reform also introduced stricter procedural requirements that carry harsh penalties and are “wish-washy,” according to Athwal.

In order to avoid potentially running afoul of the new rules, many companies are holding back from taking advantage of the opportunity that Title II is designed to provide: the opportunity to advertise investments.

“It’s kind of like a gray area, and gray areas are very dangerous,”Athwal said.

Still, crowdfunders like RealtyShares probably wouldn’t be here if it weren’t for the JOBS Act. Title III of the JOBS Act has largely been the impetus for their emergence.

Right now, only “accredited investors” — investors who have a $1 million net worth or have made more than $200,000 a year for the last three years — may invest in the sort of deals offered by RealtyShares.

But Title III would open up alternative investments, including those in real estate and startups, to nonaccredited investors.

In a unanimous vote in October, the U.S. Securities and Exchange Commission (SEC) voted to formally propose Title III and gather feedback on it for 90 days.

Title III “has the potential to be a game changer for crowdfunding and for private equity fundraising,” Athwal has previously told Inman News. “For the first time since the Great Depression and the enactment of the Securities Act of 1933, nonaccredited investors will be able to participate.” 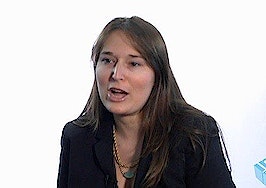 Real estate crowdfunding startup Groundfloor lands seed funding
Back to top
Only 3 days left to register for Inman Connect Las Vegas before prices go up! Don't miss the premier event for real estate pros.Register Now ×
Limited Time Offer: Get 1 year of Inman Select for $199SUBSCRIBE×
Inmanpot
Log in
If you created your account with Google or Facebook
Don't have an account?
Create an Account
Forgot your password?
No Problem