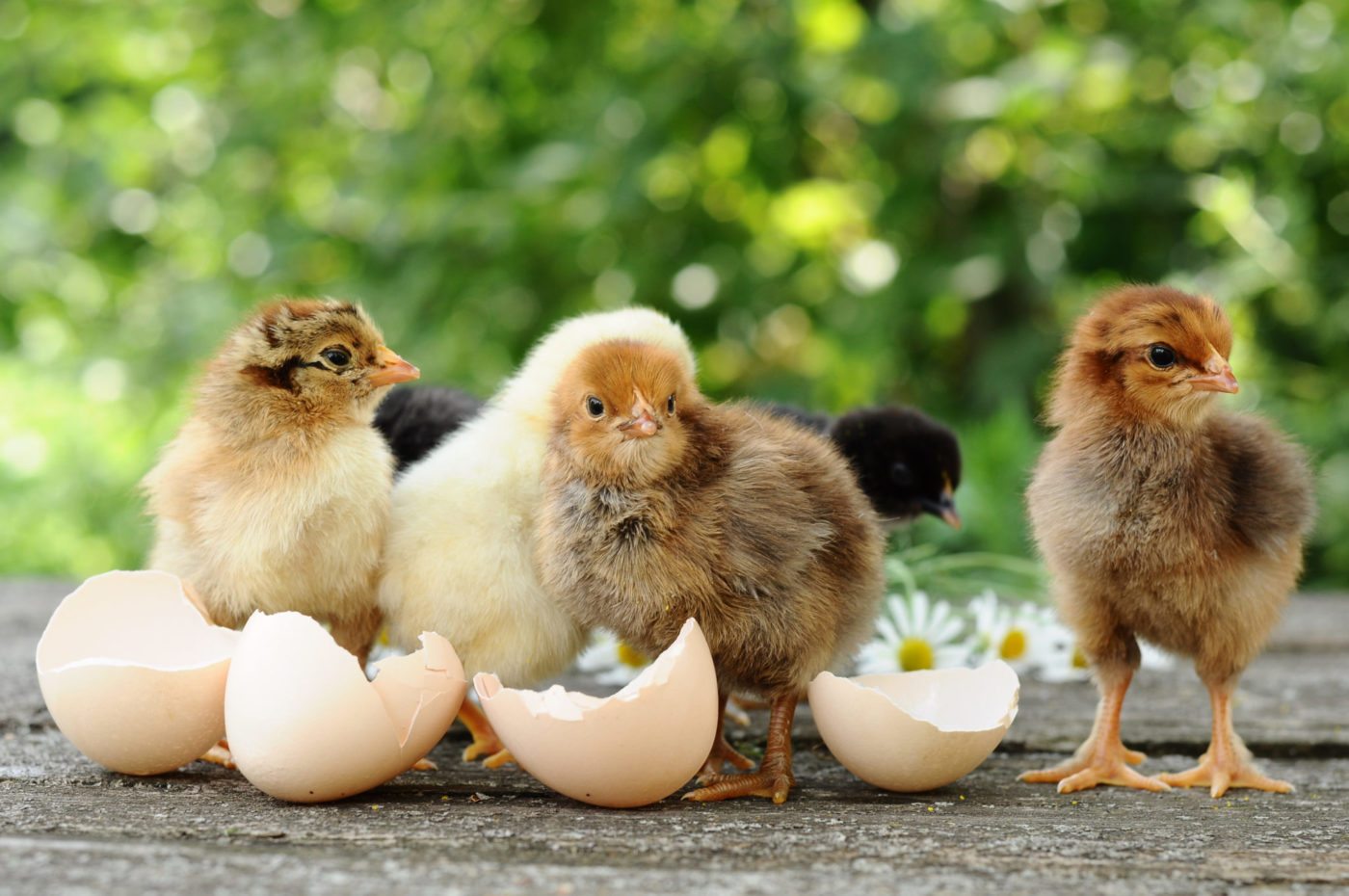 “REach,” the tech incubator announced by the National Association of Realtors in 2012 to give firms a jumpstart in the real estate industry and bring new technology to Realtors, is now accepting applications for its 2014 class.

Companies selected to participate in the program also benefited from feedback from approximately 500 real estate professionals who volunteered as “beta testers,” and a chance to catch the ear of power players at special industry events like Century 21 Real Estate’s leadership retreat. The program also provided office space at NAR’s Chicago headquarters.

“A focus on customer orientation was the most valuable thing we could provide for the firms,” said Constance Freedman, founder and managing director of Second Century Ventures.

Freedman said that unlike other incubator programs, REach is not focused on helping participating firms raise money. Instead, its aimed at helping companies grow revenue, by tweaking their products to best fit the industry, and by providing networking channels to get them face to face with decision-makers.

Though it does not promise funding as part of the REach program, companies are required to give Second Century Ventures an equity stake.

Freedman said Second Century does plan to provide funding to one REach company in exchange for a larger ownership stake, and is evaluating whether to make similar investments in others.

Freedman called the 2013 program a success.

The firms each participated in an average of approximately 100 one-on-one interviews with mentors, Freedman said, and half of them raised money while participating in REach. She said many of the mentor meetings were with potential customers who provided feedback on exactly what they were looking for in a product, and how it might fit into their system.

Like the class of 2013, the six to 10 firms that will be chosen in April for next year’s REach class will be expected to pay a marketing fee to Second Century Ventures, and hand over equity stakes of between 2 percent to 5 percent in order to participate.

Freedman declined to say how much the marketing fee amounts to. Some firms may negotiate lower marketing fees in exchange for granting Second Century Ventures a bigger share of equity, and vice versa, she said.

Second Century Ventures will accept firms into the 2014 REach class on a rolling basis with an early application deadline of Feb. 1 and a final deadline of March 1. Applying earlier will increase a firm’s chances of being accepted, the REach website notes.

In July, NAR put out a call for product testers of REach firm products. Currently, approximately 500 real estate pros are signed up. NAR will accept as many as care to join who want to provide feedback on REach companies’ products in exchange for discounts.

NAR seeks product testers for tech incubator
Back to top
The best of real estate is gathering in Las Vegas NEXT month! Grab your ticket before prices go up on October 1.Register Now×
Limited time: Get 30 days of Inman Select for $5.SUBSCRIBE×
Inmanpot
Log in
If you created your account with Google or Facebook
Don't have an account?
Create an Account
Forgot your password?
No Problem