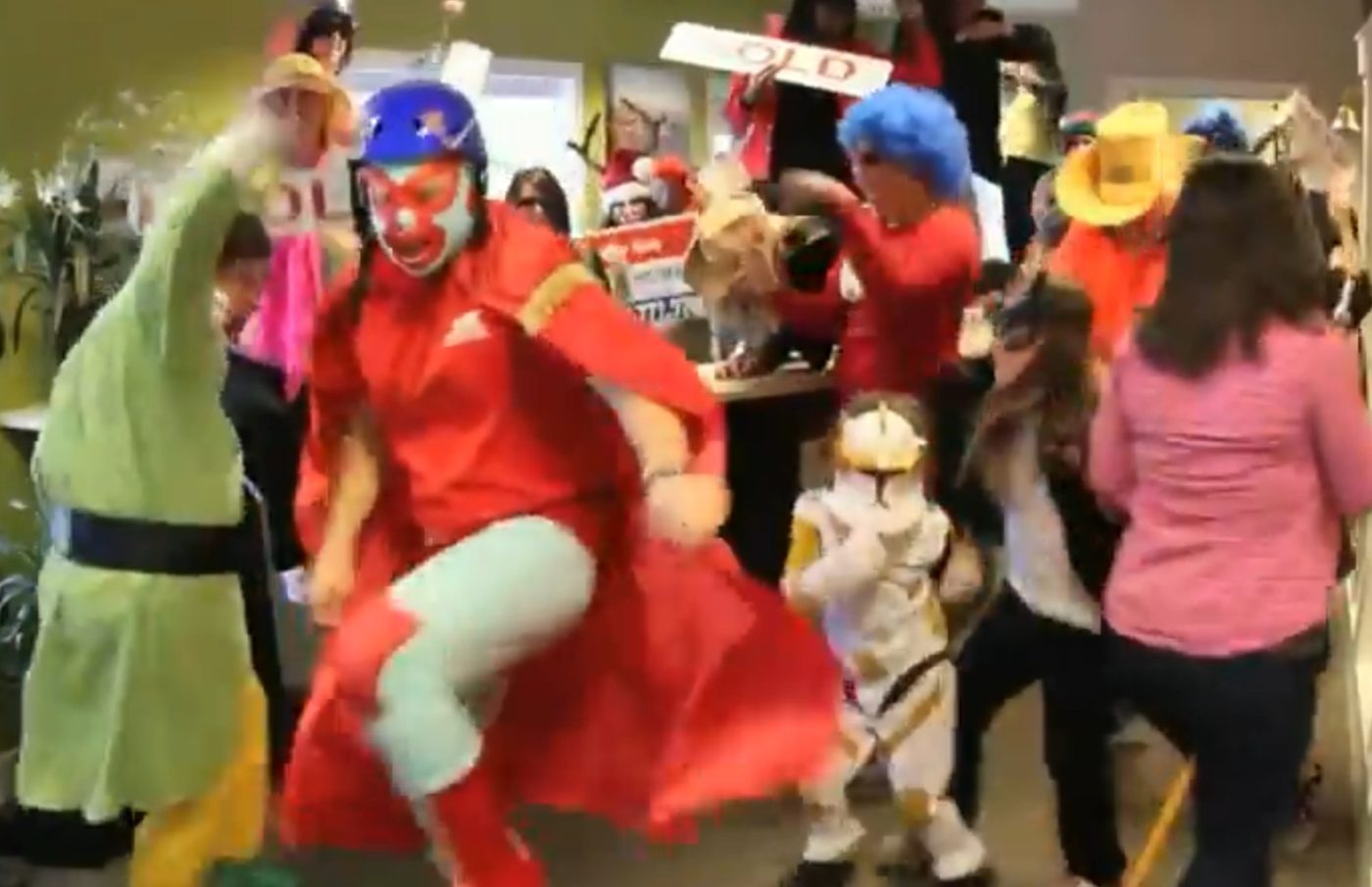 Real estate agents may have been late to the “Harlem Shake” party, and one broker found himself in hot water after employing the “Hitler meme” to ridicule a competitor. But 2013 was the year that Internet memes became further entrenched in popular culture, Pando Daily reports.

The “Harlem Shake” found a place on top meme lists compiled by Wired, Time and Know Your Meme. Realtors jumped on that bandwagon in a big way (see videos below).

Memes — ideas and concepts that often spread virally because they are compelling or humorous — resonate strongly with millennials, rookie real estate agent William Ritter told Inman News in May.

In a “#madREskillz” article, Ritter shared his strategy for cultivating clients on social media channels like Twitter with Inman News reporter Teke Wiggin. Ritter designs images like the one above in just seconds using the site Meme Generator.

In a follow-up post on memes in July, “Coin your own real estate lingo for fun and profit,” Wiggin explored techniques for unearthing and creating real estate memes, citing examples found on the Sacramento Appraisal Blog and SoCalLife Team’s Pinterest board.

While brokers and agents who create their own real estate memes may be seen as on the cutting edge, trying to surf a meme that’s already crested could backfire.

Pando Daily puts it in somewhat academic terms: “Decontextualising the ‘foreign’ and appropriating the ‘novel’ can mean homogenisation and hegemony. The lingua franca can assimilate at the cost of diverse voice, undermining one of participatory media’s greatest promises.”

Once real estate agents started doing the “Harlem Shake,” the real estate blog Estately suggested that they and other latecomers were to blame for killing the fad.

If those who jump on an old meme risk looking like followers rather than leaders, are memes themselves a passing fad? Inman News Gahlord Dewald kicked off 2013 with some insight that suggests not:

“The important thing to remember … is that memetic culture — the simple ideas we create and share, and the mechanism by which we share them — isn’t exactly new. This sort of thing has been going on since well before the first knock-knock joke,” Dewald wrote. “What does change with digital technology is how we create, how we distribute and to some extent who we distribute to.”

At Real Estate Connect San Francisco in July, Ben Huh — founder and CEO of Cheezburger Network, the company credited with bringing Internet culture and memes to the mainstream — provided insights on how businesses can profit from the trend.

“Harlem Shake” video by Adam Helton of The Deselms Team.

Agents with Re/Max Essential in Wilmington, N.C., show how they roll.

The crew at Dallas-based Better Homes and Gardens Real Estate David Winans & Associates gets in on the fun.

Memetic culture, real estate, and you

Use memes to reach millennials