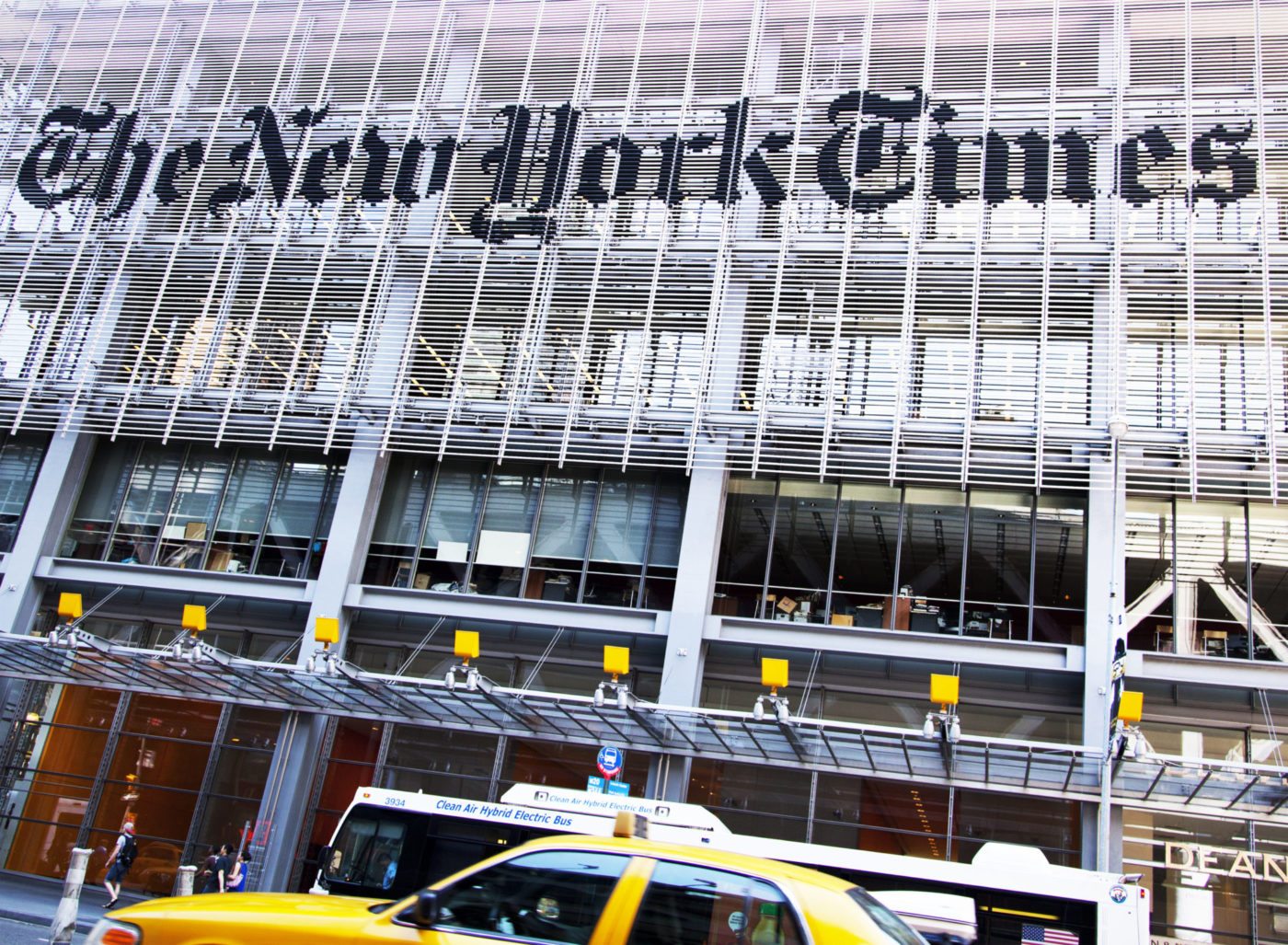 Matthew Shadbolt, the hypersocial director of interactive products and marketing at prominent New York City-based brokerage The Corcoran Group, is leaving the firm for The New York Times, where he will be director of real estate products as of Jan. 21.

Shadbolt made the announcement on his Facebook page this morning.

“After eight wonderful and intensely rewarding years with Corcoran, I wanted to let all of my friends here know that I will be moving on. I’m thrilled and excited to share that as of Tuesday 21st January I will assume a new role, that of Director of Real Estate Products at The New York Times. A new chapter begins!” he wrote.

Shadbolt and Corcoran President and CEO Pamela Liebman did not immediately return requests for comment.

According to a job posting on LinkedIn, The New York Times’ director of real estate products will lead the team that is responsible for the product evolution of the real estate “vertical” for the company on the Web and mobile.

“The ideal candidate will be a strategic thinker, innovator and seasoned operator,” the posting said.

The ad was posted 107 days ago and received 29 applicants through LinkedIn.

Shadbolt was recently named to Inman News’ annual “100 Most Influential Real Estate Leaders” list in the media, blogging, social media and marketing category. Since joining The Corcoran Group in 2006, Shadbolt has helped the brokerage become one of the most notable real estate brands in the world of social media, with sizable Facebook, Twitter, YouTube and Foursquare followings.

He is well-known for innovation in the social media space, from leveraging Foursquare to offer fun, localized information to New Yorkers to featuring jaw-dropping listings on Tumblr. In 2013, he helped guide the firm’s transition and marketing of its new website with a successful video spot starring a French bulldog puppy that netted more than 1 million views.

Shadbolt is also a frequent speaker at industry events and often writes guest articles for real estate publications, including Inman News, InmanNext, The Real Deal, Curbed, and the real estate section of The New York Times.