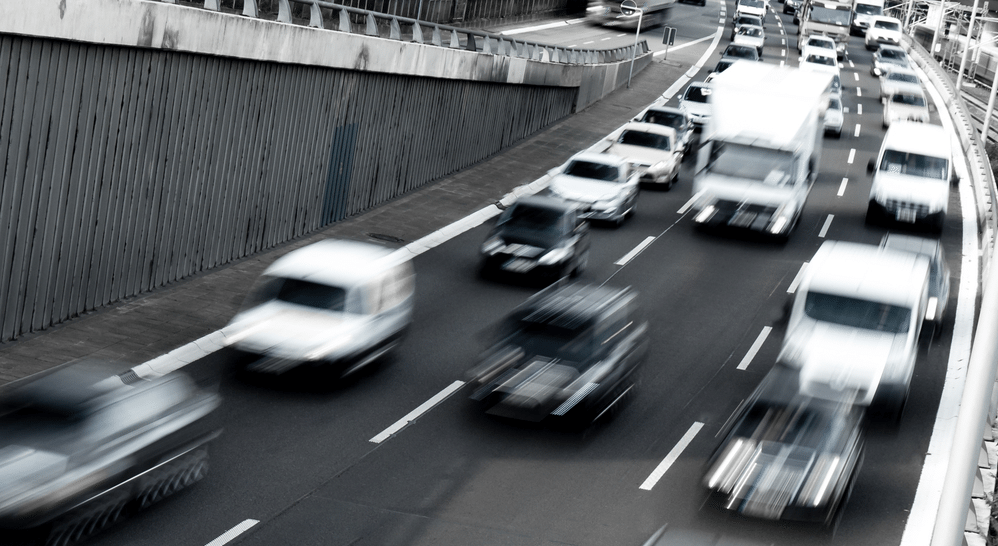 Re/Max LLC will begin rolling out INRIX’s search-by-commute-time tool on its website in the first quarter of 2014, becoming the second national-brand website to incorporate the technology.

“INRIX Drive Time,” which debuted on Windermere Real Estate’s site in August, allows users to search for real estate by entering their desired car-commute times to various locations at specific times and then see the homes and neighborhoods that match their criteria.

Re/Max, which maintains a national network of its affiliate sites accessed through remax.com, will first roll out the tool to its New Jersey sites in the next three months and says it has plans to bring it to all 50 U.S. states.

Berkshire Hathaway HomeServices, the new real estate brand that HomeServices of America Inc. launched last year, was the first national website to license the technology, rolling it out when the new brand’s site first went live on Sept. 23. Currently, INRIX Drive Time is integrated into the websites of more than 28 of the brand’s affiliates in 18 states, a BHHS spokesman told Inman News.

The tool, powered by traffic information sourced from a variety of public and private sources ranging from government road sensors and official accident and incident reports to real-time traffic speeds crowdsourced from approximately 100 million drivers, factors in typical travel times at rush hour and throughout the day.

“Buying a home is the single largest financial decision most of us will ever make, and drive time is a quality-of-life issue to buyers,” said Re/Max Technology Strategy Officer John Smiley, in a statement. “We’re taking the guesswork out of one of consumers’ most important purchase criteria — their commute.”

Seattle-based Walk Score released a commute-estimating tool in July that helps users gauge where they can travel within a specified time from a desired neighborhood to a destination by bus, car, bike or foot both during rush hour and without traffic.

Consumers have said that commute times are an important factor in making the decision to purchase a home.

A survey released by the National Association of Realtors in November showed that most buyers would be willing to compromise on the size of a home or yard in order to live in a preferred neighborhood or experience a shorter commute time.

In November, CoreLogic signed a deal with INRIX to make its Drive Time tool available to multiple listing services that run on CoreLogic-powered platforms and in September, Minneapolis-based brokerage Re/Max Results rolled out the first mobile app with INRIX Drive Time baked in.

Editor’s note: This story has been updated to correct that Berkshire Hathaway HomeServices was the first national website to license INRIX Drive Time nationally.

CoreLogic, INRIX team up to offer MLSs search-by-commute-time tool
Back to top
Refer friends to Select and get $200 in credit.Learn More×
Connect Now is just days away. Don't miss out.Reserve your seat today.×
Inmanpot