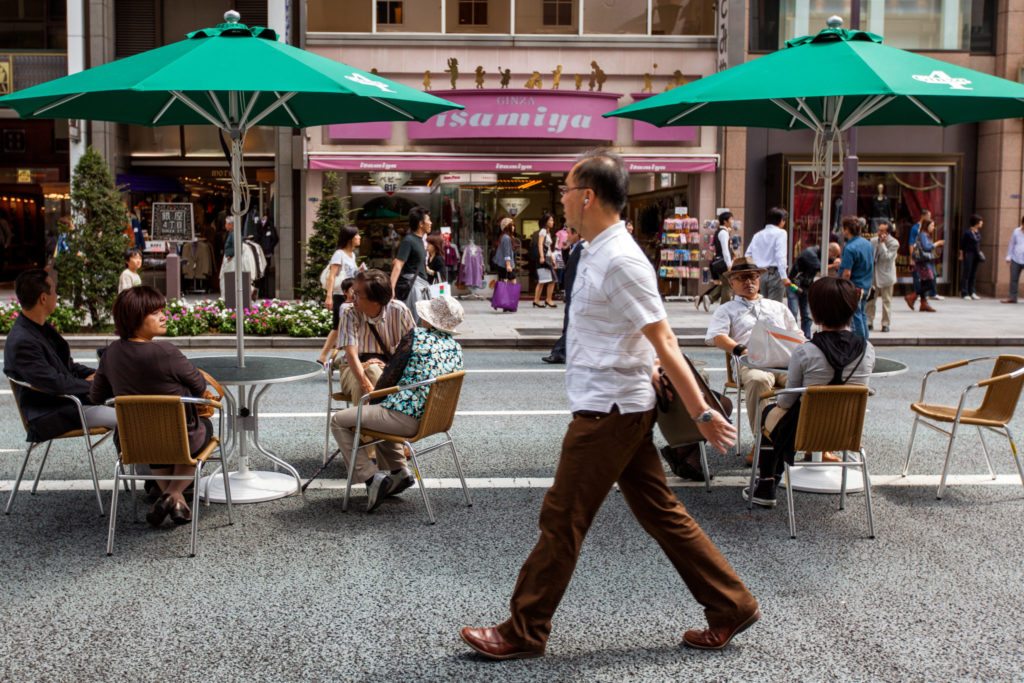 Given the choice, most of us would prefer to live in a neighborhood with a mix of houses, stores, and other businesses that are within walking distance, rather than a neighborhood requiring driving between home, work, and leisure activities, according to a survey from the National Association of Realtors.

And most would be willing to compromise on the size of a home or yard in order to live in a preferred neighborhood or experience a shorter commute time — to a point. The single-family, detached home continues to reign supreme among the housing desires of Americans, even if they have to drive longer to get to it.

“Realtors build communities and care about improving those communities through smart growth initiatives. Although there is no one-size-fits-all approach, smart growth is typically characterized by mixed-use development, higher densities, and pedestrian friendly streets that accommodate a wide diversity of transportation modes,” said NAR President Gary Thomas in a statement.

“Growth patterns, economic development and quality-of-life issues are inextricably linked to the success of communities and residents.”

Among the respondents, 60 percent said they favored a mixed-use walkable neighborhood rather than one in which they would be more dependent on driving. The overwhelming majority of respondents, 78 percent, said that neighborhood was more important than the size of a home in deciding where to live.

Just over half, 52 percent, said they would prefer to live in a single-family detached house with a large yard — by far the most popular type of housing arrangement among respondents.

But most said they would forego a home with a larger yard if it meant a shorter commute to work or if it meant they could live within walking distance of schools, stores and restaurants.

Nonetheless, 57 percent said they would prefer to own or rent a detached, single-family house and have to drive to shops and
restaurants and have a longer commute to work rather than to own or rent and apartment or townhouse in a walkable neighborhood.

Editor’s note: The headline of this story has been updated to correct that while most survey respondents would prefer a single-family house with a commute over an apartment in a walkable neighborhood, they would be willing to settle for a home with a smaller yard and a shorter commute to work or more walkable neighborhood.

Kids in walkable neighborhoods more physically active
Back to top
Only 3 days left to register for Inman Connect Las Vegas before prices go up! Don't miss the premier event for real estate pros.Register Now ×
Limited Time Offer: Get 1 year of Inman Select for $199SUBSCRIBE×
Inmanpot
Log in
If you created your account with Google or Facebook
Don't have an account?
Create an Account
Forgot your password?
No Problem