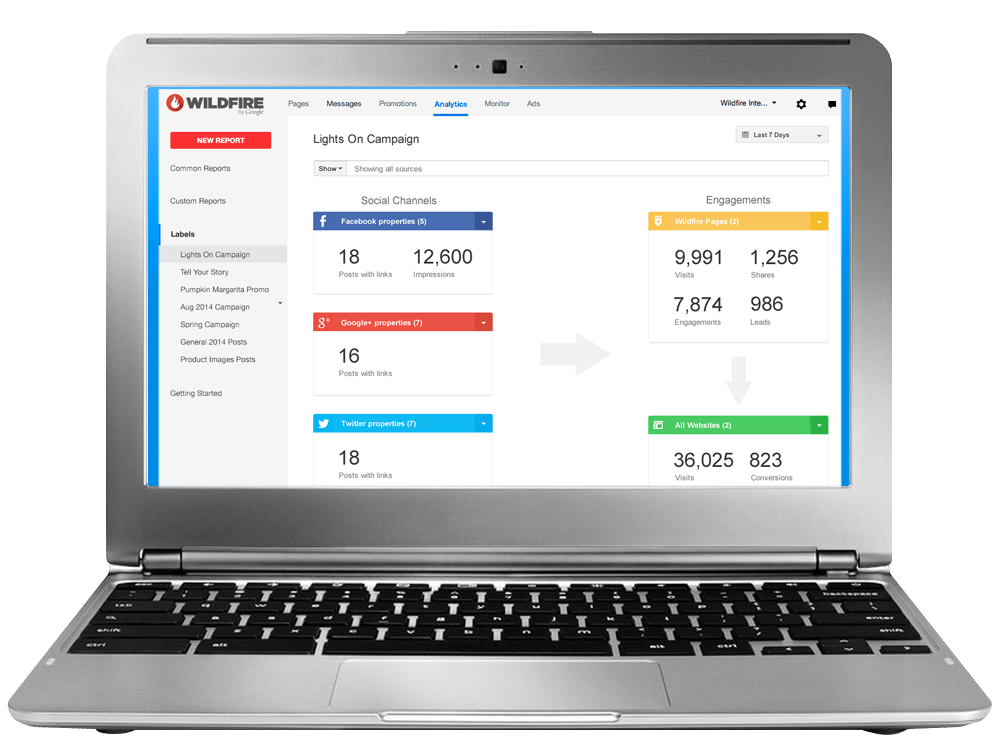 Century 21 Real Estate today unveiled a marketing suite developed with Google that will give the franchise giant a more custodial role in agents’ marketing efforts by stitching social media, video and search engine marketing together into one platform.

Century 21 has been working behind the scenes with Google for the past year to build C21 Social Xchange, which will be free for all of the company’s U.S. agents.

The tool’s centerpiece is a customized version of Wildfire, Google’s social media marketing software. As part of C21 Social Xchange, Wildfire underpins a social media content distribution system that enables Century 21 and participating franchises to feed ready-made social media posts to agents, who may then seamlessly post the content to their social media accounts from within the platform.

In addition, Social Xchange hosts AdWords Express, which lets agents manage Google search ad campaigns, and Videolicious, an app that some agents use to shoot walk-through videos of listings, among other things.

“Over the past few years, Century 21 has worked hard to differentiate their agents with their ‘Smarter, Bolder and Faster’ campaign and we thought that packaging our tools in a creative way with the brand would further help them achieve their goals,” said Sam Sebastian, director of local at Google.

A number of services designed to automate social media marketing have cropped up recently, aiming to lighten the load for agents and brokers who manage multiple various social media accounts.

Lumentus and SocialMe, an approved supplier for Re/Max, are among a slew of products that help real estate professionals more easily find and post content to the likes of Facebook, Twitter and Google Plus.

“We’ve worked with the industry leader and we’re providing to our agents a very simple and easy-to-use content platform that helps them optimize their relationship building,” said Bev Thorne, chief marketing officer at Century 21.

The Wildfire component of the product lets users post and schedule text and video content on Facebook, Twitter and Google Plus. Users may quickly harvest posts to send through these channels by browsing a library of prepackaged posts.

In theory, both Century 21 headquarters and franchises will collaboratively curate content libraries for users across the country with a mix of big-picture content and local news.

Taking automation to the next level, Century 21 will also regularly churn out batches of prescheduled posts or tweets that users may find in their content libraries and program with just a couple clicks.

“We will selectively provide content for them,” Thorne said of Century 21’s plans to stock Social Xchange’s library with content. “They’re not obligated to use it.”

As with many social media suites, Wildfire offers analytics. That won’t only help individuals users hone their marketing tactics.

Offering Century 21 a bird’s-eye view of all its agents’ marketing activity, it’ll also allow the company to quickly identify what strategies and campaigns are paying off, so they can spotlight those practices for their larger network.

“It might sound a little big brotherish to some,” said Eddie Berenbaum, owner of Washington, D.C.-based Century 21 Redwood and an early tester of Social Xchange. “But at the end of the day, if you can provide agents with really good tools that also allow you to monitor and oversee and make sure what people are doing makes sense, it works.”

In addition to its content distribution network, one aspect of Social Xchange’s Wildfire component that sets it apart from tools like HootSuite and TweetDeck is its library of social media promotions.

To generate buzz, users may choose from an array of templates for promotions such as polls, coupons, sweepstakes and contests, and then post them on their social media accounts. Part of the collaboration between Century 21 and Google involved tailoring these templates to suit real estate marketing.

Berenbaum said he used one of the templates to host a successful Facebook poll asking agents how they generate leads. Aimed at attracting new talent, the poll offered participants a chance to win an iPad mini with Retina display. 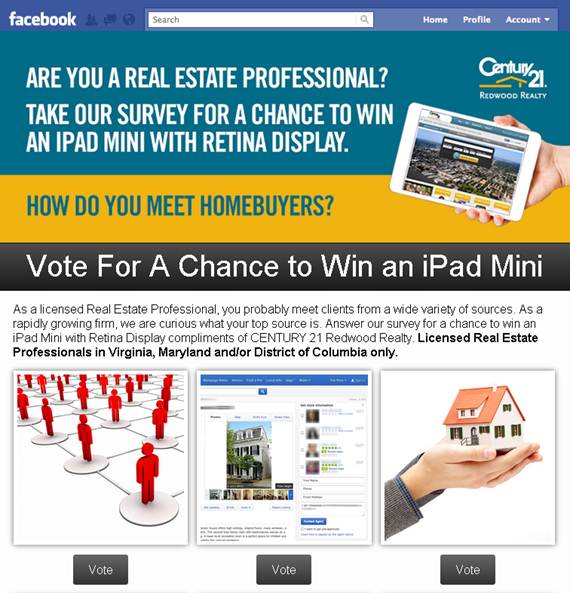 Social Xchange users also may access AdWords Express and Videolicious, letting agents and brokers produce listing walk-through videos and coordinate their search advertising from the same place where they can manage their social media marketing.

C21 Social Xchange seems to be part of a larger push in the real estate industry towards streamlining social media marketing.

Late last year, SocialMe launched as a service designed to generate and schedule real estate-related social media posts for Re/Max agents that costs $59 a month. Other offerings include Lumentus and Homes.com Social. 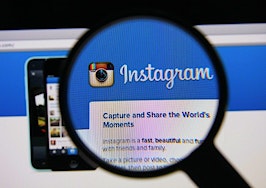 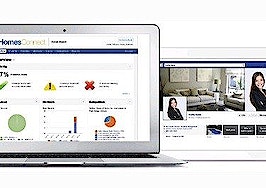 Homes.com offers agents comprehensive social media suite
Back to top
Only 3 days left to register for Inman Connect Las Vegas before prices go up! Don't miss the premier event for real estate pros.Register Now ×
Limited Time Offer: Get 1 year of Inman Select for $199SUBSCRIBE×
Inmanpot
Log in
If you created your account with Google or Facebook
Don't have an account?
Create an Account
Forgot your password?
No Problem