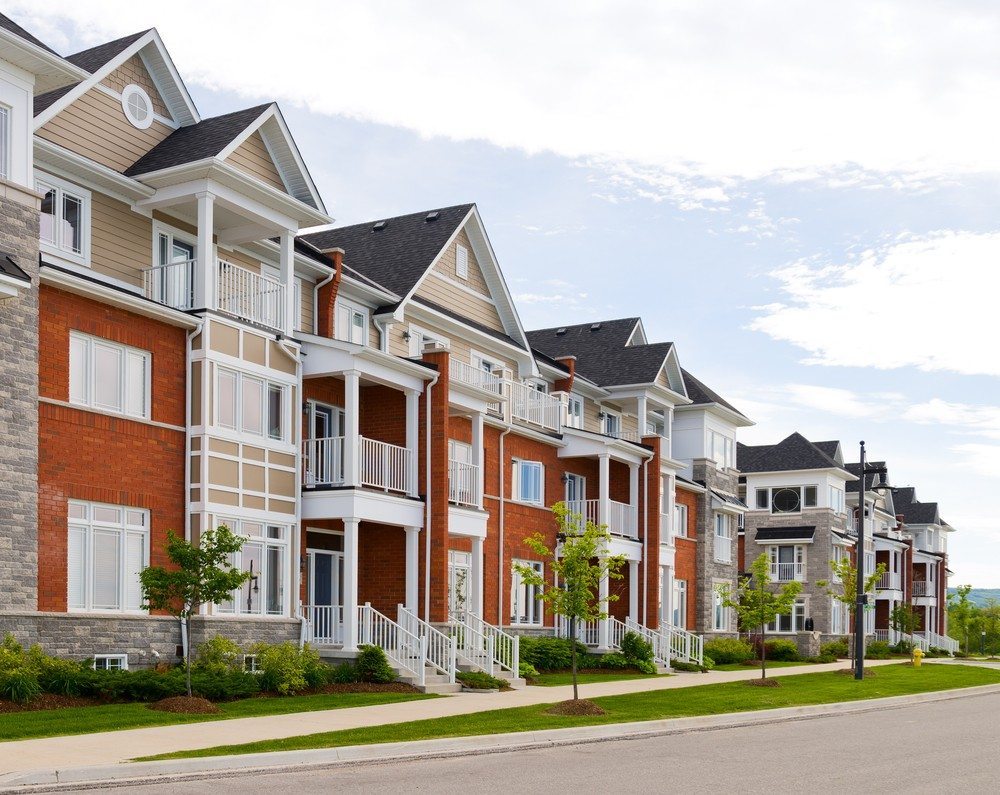 Claiming adoption by close to half of all millennials searching for apartments in Los Angeles, rental search app RadPad announced that it’s raised an additional $1 million in funding.

RadPad, which had previously raised a total of $1 million in seed funding, told the Los Angeles Business Journal that it will use the cash to grow its footprint in other rental markets, and plans to soon offer services for filing applications and leases.

According to RadPad, the app’s rich mobile experience has helped it quickly expand its user base since it launched in January 2013. It offers functionality including a touch-and-swipe interface and a text-messaging feature that lets renters quickly communicate with property owners.

“I believe our hyperfocus on mobile, photos, transparency and breaking down all the friction renters hate about the process of renting has really contributed to why renters dig RadPad,” said RadPad CEO Jonathan Eppers.

Forty percent of prospective renters aged 34 or younger use the site, and about two-thirds of its users are women, according to RadPad.

It’ll also vie with RentHop, another rental startup that has plans to expand nationally. 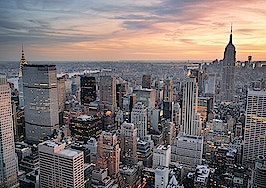 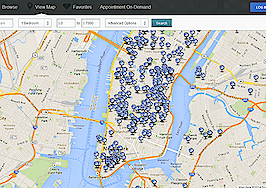 Rental platform Zumper raises $6.5M in Series A funding round
Back to top
Only 3 days left to register for Inman Connect Las Vegas before prices go up! Don't miss the premier event for real estate pros.Register Now ×
Limited Time Offer: Get 1 year of Inman Select for $199SUBSCRIBE×
Inmanpot
Log in
If you created your account with Google or Facebook
Don't have an account?
Create an Account
Forgot your password?
No Problem