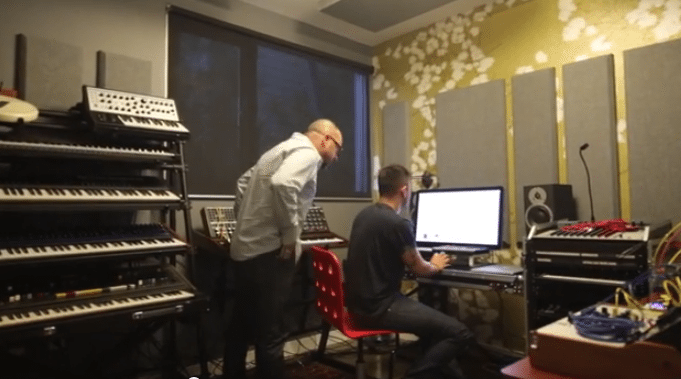 The proliferation of real estate agent reviews may have diluted their credibility in the eyes of some consumers.

One expert has even argued that, since positive reviews on real estate agents are a dime a dozen, agents also need to focus on the volume of reviews to stand out from the competition.

“They can write whatever they want and say it’s a doctor, a lawyer, a Hollywood star,” Gonzalez said about both agents and consumers posting bogus reviews with fake identities.

Well, that’s not to say that agents or marketing firms can’t churn out scripted video reviews, and even hire professional actors, he added. They can. But Gonzalez said consumers can tell when an interview is staged.

By the same token, he said people also can sense when someone is speaking from the heart. And if you capture that on camera, then you’ve got gold, he said.

In pursuit of lassoing authenticity, 3Sixty Strategies, which charges $695 for one video review or $1,935 for three, just lets clients “ramble” behind camera. “We just ask a question, and we shut up,” he said.

3Sixty Strategies’ interview questions include: “What was your experience working with the agent?”; “What was your most memorable experience?”; “What do you think was different about this agent?”; and “Why did you hire him over any other?”

The company then cherry-picks segments that highlight an agent’s business style and personality. But it also culls footage that teases out the client’s character and background, the nuances of the client’s relationship with the agent and the story behind that relationship.

In many ways, video testimonials should be as much about the client as the agent because the videos that paint the richest portraits of clients are the ones that resonate most with viewers, Gonzalez said.

If a client mentions that she’s a single mom during a shoot, it’s important to include that detail in the video, he said.

“If there’s another single mom that sees that video, they’re going to say, ‘That’s me,’ ” he said. “We’re trying to get an emotional response, so that the viewer can somehow connect with the person on camera.”

To complement a client’s account of their experience with an agent, 3Sixty Strategies also features footage of the property that the agent helped them buy. In one testimonial 3Sixty Strategies produced (shown at the beginning of this story), that footage included shots of a room that the client, a musician, converted into a music studio.

Though the video reviews focus primarily on the client providing the testimonial, they also show footage of the agent. But even that footage — which Gonzalez said should only feature an agent in their normal dress — still connects back to the client.

“Maybe the agent is very tech-savvy … We’re going to show the agent interacting with the client maybe using their iPad or Facebook,” Gonzalez said. “If the agent is more personable, maybe we show them interacting at a restaurant or coffee bar.”

After stringing clips together, 3Sixty Strategies polishes off its videos (which Gonzalez said shouldn’t run more than two minutes) by setting the footage to a soundtrack that jibes with the client’s vibe and sprinkling in split-screen segments and transitions. 3Sixty Strategies also bookends the videos, which it posts to YouTube, with the featured agent’s logo and website.

But producing a video is only half the battle, according to Gonzalez. The next step, he said, is to make the video as discoverable as possible.

For starters, agents should post the videos on all major social media sites, including Facebook, Twitter, Pinterest and Google Plus. One particularly effective tactic is to tag the client in the video on Facebook, which pushes the video to the client’s sphere of influence. (To pull this off, the client must have liked the agent’s business page or be friends with the agent on Facebook.)

In addition to social media sites, agents should also embed their videos wherever else possible, like on Zillow profile pages (Gonzalez said an agent can post one video on a profile page), profile pages on broker websites and personal websites.

Lastly, agents should be sure to maximize their exposure on YouTube and Google search results pages. To accomplish that, 3Sixty Strategies:

Steve Clark, a senior partner at the California luxury real estate firm Deasy/Penner & Partners, said he’s been able to get a lot of mileage out of the seven video testimonials he’s produced with 3Sixty Strategies by linking to them in emails he sends to contacts.

“Potential sellers want to know who they are working with,” Clark said. “The videos say a lot.”

In one case, a former client sent one of his video testimonials to a friend, according to Clark. Now, he’s selling the friend’s home.

Agent reviews and ratings are inevitable. Releasing our data is not. 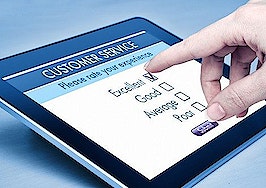 Post-closing surveys can boost real estate customer satisfaction, referrals
Back to top
Only 3 days left to register for Inman Connect Las Vegas before prices go up! Don't miss the premier event for real estate pros.Register Now ×
Limited Time Offer: Get 1 year of Inman Select for $199SUBSCRIBE×
Inmanpot
Log in
If you created your account with Google or Facebook
Don't have an account?
Create an Account
Forgot your password?
No Problem