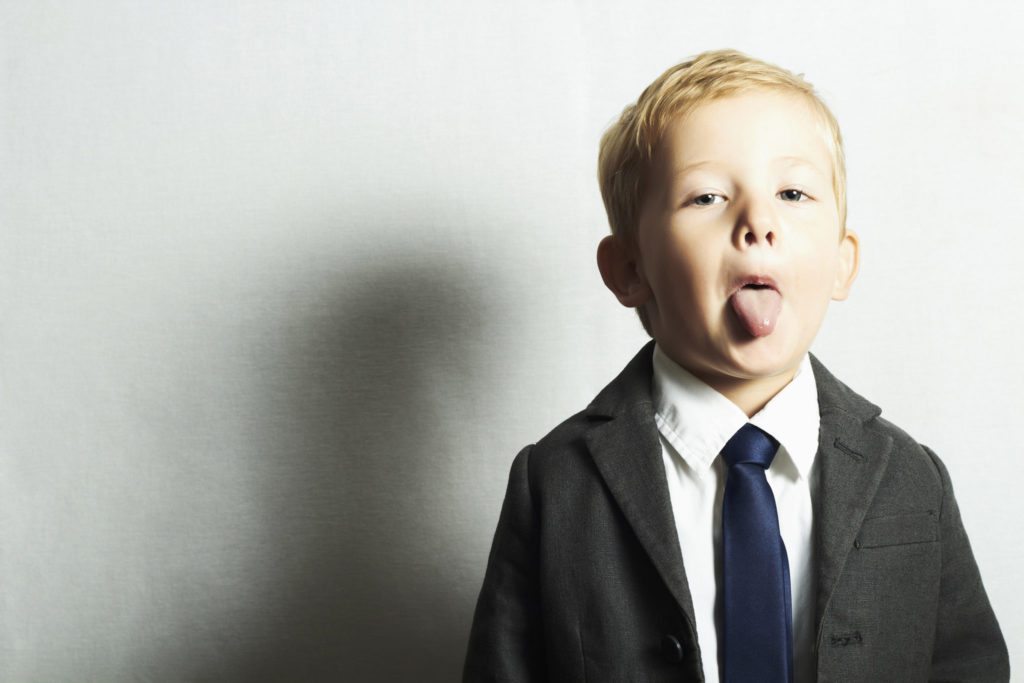 Real estate agents agree that accolades from clients are critical for growing their business. But the explosion in agent review and ratings sites makes it tricky for real estate professionals to implement a strategy that not only leverages the good work they’ve done for clients and turns it into new business, but minimizes the potential harm from disgruntled clients and bogus reviews.

Zillow, Trulia and realtor.com feature agent reviews, as do some brokerages, a plethora of specialty sites like HomeLight, RealSatisfied, Brokur, SocialBios, Stik and RatedAgent.com, and agents themselves.

Far more buyers (40 percent) found an agent through a direct referral — friend or relative — than any other source, according to the National Association of Realtors 2012 profile of homebuyers and sellers.

However, “Internet website” was the second most popular referral source that year at 11 percent, up 2 percentage points from 2011’s profile.

Brian Boero, founding partner of real estate design and marketing firm 1000watt, counsels clients to make sure they have reviews on most of the major review platforms.

“Like them or not, reviews are now central to the consumer decision-making process,” Boero said.

“It’s also important to focus on volume, not just sentiment,” Boero said. “Reviews often settle in on what I’ve called a ‘comfortable and useless mean’ where pretty much everyone has good, if not great, reviews,” he said. “So the number of reviews matter.”

Given the sheer volume of review sites, that’s easier said than done.

Matt Delhougne, a broker-associate with Re/Max Select in St. Louis, focuses on collecting client reviews on Zillow because he has a website powered by the portal where his reviews automatically show up.

Currently, Delhougne has 54 reviews on Zillow, and he’s making a concerted effort to get more reviews on realtor.com, Trulia and Homes.com. One problem Delhougne has encountered is that it’s difficult to get clients to leave reviews at multiple sites, some of which don’t allow consumers to copy and paste reviews.

Some brokerages handle reviews for their agents, which can be a boon for them while they’re affiliated with the firm, but leave them with no reviews if they leave.

Until a few months ago, Heather Embrey, an associate broker with McLean, Va.-based McEnearney Associates Inc., Realtors, was an agent with tech-focused brokerage Redfin, which collects client reviews for its agents. When Embrey left Redfin, her 15 reviews disappeared — and so did her online reputation, because she had reviews on no other site.

Embrey’s not sure where to focus on reviews next. She thinks reviews are important, but she doesn’t want to feature reviews on her own site because there’s no way for consumers to tell if they’re credible, she said.

“If it’s not accurate, there’s no point,” Embrey said.

Embrey liked Redfin’s reviews because they were tied to actual clients (whether they had transacted or not) and were unfiltered, so they came across as authentic, credible and real.

Redfin rival ZipRealty also manages unfiltered reviews for its agents, allowing submissions only from buyers and sellers who actually worked with an agent in some capacity.

This differs from the way Zillow, Trulia and realtor.com handle reviews. On those sites, anyone can leave unfiltered reviews for agents. Questionable reviews on the sites can be flagged by an agent who feels they may be inaccurate. But the sites will not take down a negative review just because it’s negative.

Zillow has allowed consumers to post unfiltered agent reviews on the site since 2010. Consumers are only supposed to rate agents they have worked or communicated with.

Trulia launched an agent recommendation system in 2011 that incorporates endorsements from Facebook friends. In July, realtor.com began allowing agents to add client recommendations to their “Find-a-Realtor” profiles based on surveys collected by RealSatisfied.

To address concerns that agents and consumers share about the need for authentic and credible reviews, a handful of services have emerged to rate agents and manage reviews.

SocialBios, which realtor.com operator Move Inc. bought in 2011, lets agents shows consumers how they’re connected via social media and makes it easy for agents to distribute a realtor.com review over Facebook, Twitter, Foursquare and Google Plus.

While showing consumers how they’re connected to agents is useful, Move has found that consumers find agent reviews even more valuable, said SocialBios founder Ernie Graham, who continues to manage the company for Move.

Detroit-based startup Stik launched this year to give weight to reviews by requiring reviewers to link their reviews with their Facebook or LinkedIn profile, and giving consumers the opportunity to reach out to agents directly.

Some firms, like referral sites HomeLight and NeighborCity, have attempted to address the subjective nature of consumer reviews by rating agents based on actual sales data from multiple listing services.

Services that rely on MLS data have faced pushback from the industry. Soon after HomeLight launched last year, two MLSs requested that the site take down their data from because it didn’t comply with their rules.

Redfin and HAR.com, the public-facing website of the Houston Association of Realtors, briefly experimented with providing access to MLS data that allowed consumers to see which agents have the most listings and closings.

HAR.com shut down its experiment because of protests by members, and Redfin cited concerns about inaccuracies in MLS data. HAR.com and Redfin still offer agent ratings.

In March, the National Association of Realtors launched a pilot program in which it’s partnering with state and local Realtor associations that want to offer their members the ability to participate in a survey-based agent rating service from Quality Service Certification Inc.

QSC sends customer satisfaction surveys only to verified clients of participating brokerages and agents, ensuring that only those buyers and sellers who have actually completed a transaction with an agent are allowed to rate that agent.

Coldwell Banker Bain Seal, a brokerage with more than 1,000 agents in 30 offices in Washington and Oregon, also employs a third-party company, Listen360, to survey clients its agents work with, and publishes all of the responses on the company’s website.

With so many agent rating and review sites in existence, Inman News columnist and real estate coach Bernice Ross suggests that agents focus on building their reputations on LinkedIn and with video testimonials.

“While there are numerous sites out there for agent reviews, the smart move is to post your written testimonials on LinkedIn and any video testimonials on YouTube,” Ross said.

Though these options don’t solve any accuracy issues, they ensure that reviews stay with the agent.

But it’s important for agents to remember that referrals from those you know and are close to make up the bulk of an agent’s referrals, Ross said.

“Consumers obviously search the major real estate sites for reviews, but the bottom line is that most will ultimately rely on a personal recommendation from a friend or family member,” she said.

Dave Ockun, a Keller Williams Realty agent in Southern California, has focused on getting video testimonials from clients, which he then posts on his website.

“If someone can see a client saying something about you, that’s the best outlet out there,” Ockun said.

That tactic matches Boero’s advice for agents who take reviews into their own hands.

“As far as doing reviews on your own site: Go all in or stay out of the game,” Boero said. “People will sniff BS a mile away if you try to peddle filtered or otherwise less-than-open reviews.”

Like many agents, Ockun hasn’t explored many of the other review sites out there, but, with the portals now garnering so much of the Internet’s real estate search traffic, he said he’s making more of an effort to get reviews on Zillow and Trulia. 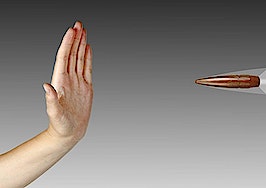 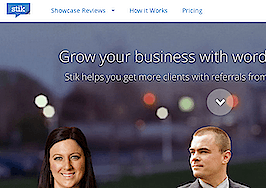 Stik offers Facebook-authenticated agent reviews
Back to top
Only 3 days left to register for Inman Connect Las Vegas before prices go up! Don't miss the premier event for real estate pros.Register Now ×
Limited Time Offer: Get 1 year of Inman Select for $199SUBSCRIBE×
Inmanpot
Log in
If you created your account with Google or Facebook
Don't have an account?
Create an Account
Forgot your password?
No Problem