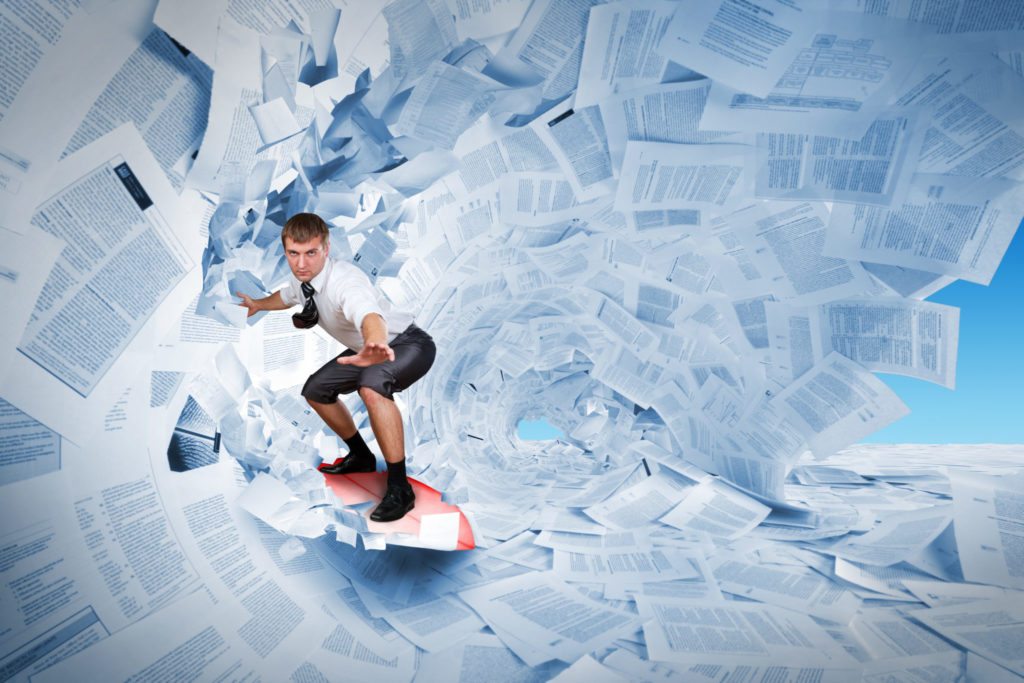 The more than 19,000 members of the Massachusetts Association of Realtors now have free access to electronic transaction forms software and other tools from zipLogix.

The deal with MAR means members will be able to use their association forms with the latest version of zipLogix’s forms software, zipForm Plus, along with zipLogix’s document storage product, zipVault, which is integrated into the forms software. Members will also be able to work on transactions on the go with zipForm Mobile Web Edition.

While zipLogix had a license to sell to MAR members prior to this agreement, now these three products are available to all MAR members as free member benefits, zipLogix told Inman News.

“Combine zipForm Plus with zipForm Mobile Web Edition and MAR members are no longer tied to their office waiting to modify their transactions. ZipForm Plus users can access and modify their current transactions or create new ones anywhere with the Apple iPad, iPhone, Android devices or BlackBerry devices,” zipLogix said in a press release.

ZipForm Plus, released in November, offers a redesigned user interface with quick-loading forms, a streamlined transaction display including integrated document storage files with transaction forms in one list, and improved search tools that make forms easier to find.

ZipForm Plus also lets users create custom email signatures to be used with each email sent from the application, as well as add photos to transactions, contacts and user profiles.

“I am proud to have been part of the group that originally brought MassForms to a free online platform for our members a few years ago, and now it’s very pleasing to see the next-generation zipForm Plus platform continue this free offering to members with increased functionality and ease of use,” MAR President Peter Ruffini said in a statement. 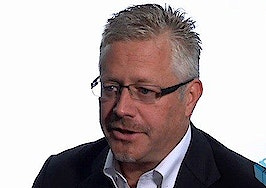 Tom Gonser not only knows paperless, you might say he's the father of e-signatures 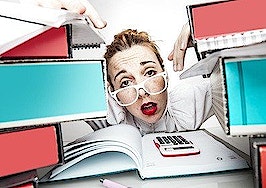 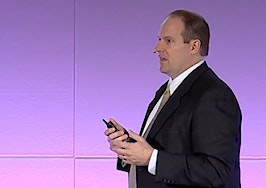 Go digitally native and wipe out paperwork
Back to top
Only 3 days left to register for Inman Connect Las Vegas before prices go up! Don't miss the premier event for real estate pros.Register Now ×
Limited Time Offer: Get 1 year of Inman Select for $199SUBSCRIBE×
Inmanpot
Log in
If you created your account with Google or Facebook
Don't have an account?
Create an Account
Forgot your password?
No Problem