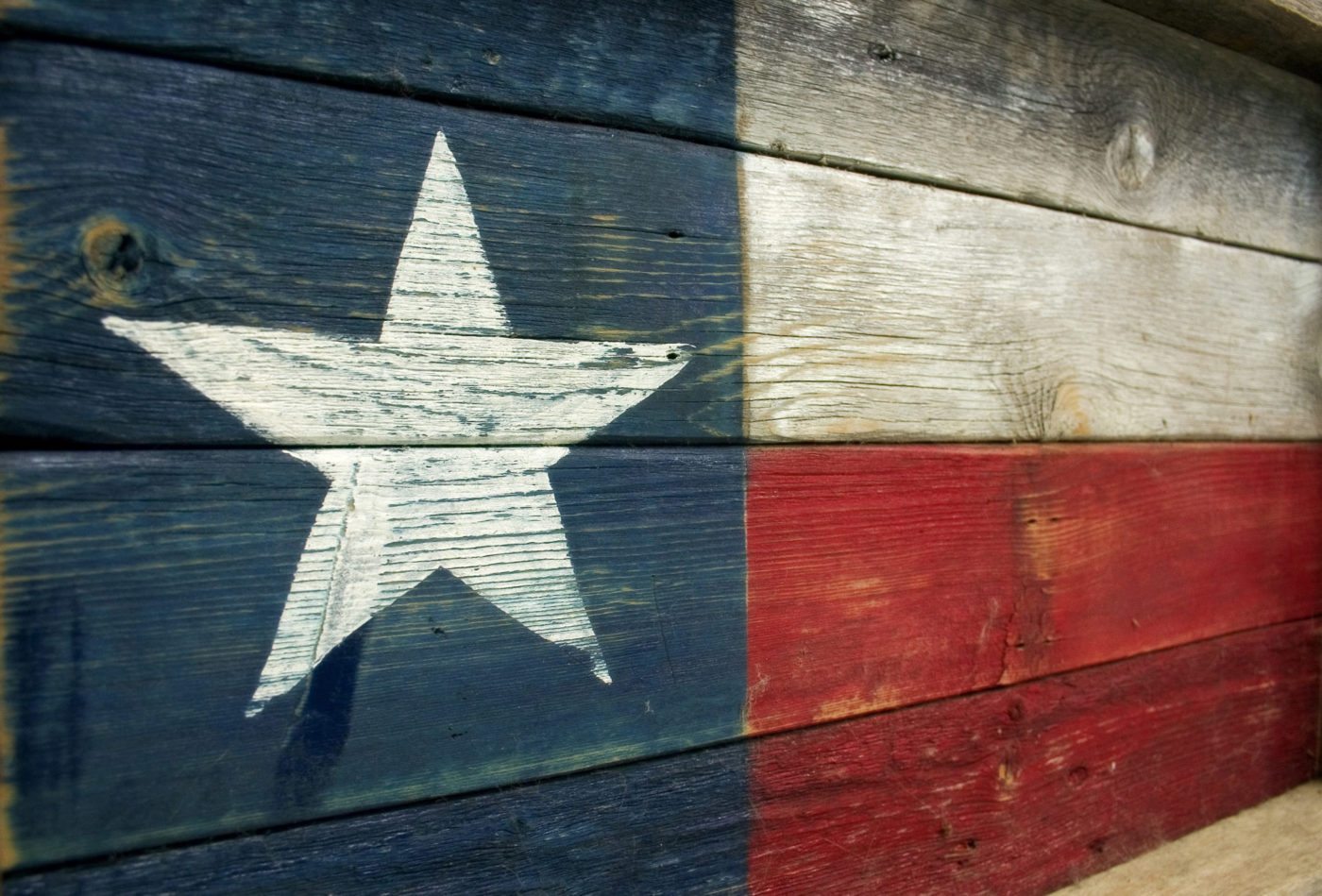 Listing syndicator ListHub will feed listings to public-facing websites operated by multiple listing services, and the Houston Association of Realtors is the first to sign up for the new program, which will expand HAR.com’s coverage area to the entire state of Texas.

ListHub, which is owned by realtor.com operator Move Inc., syndicates listings from more than 450 MLSs to more than 125 publisher websites.

ListHub launched its Real Estate Network (REN) in early 2012 as a way to give brokerages and MLSs the option of sending their listings to websites operated by franchisors and other brokerage network organizations.

Now, public-facing MLS portals and mobile apps have been added as a category of publishers in the REN and HAR.com, HAR’s public portal, is the first to participate.

That means all broker and MLS ListHub clients throughout Texas will be able to advertise their listings on HAR.com. HAR announced a listing syndication deal with ListHub last fall.

HAR.com was the 19th most-visited real estate website in the nation in February and the only local multiple listing service website to make it to the top 20 such sites, according to figures from Experian Marketing Services.

HAR CEO Bob Hale said the idea to expand HAR.com Texas-wide came from a meeting at the Texas Association of Realtors last year, where Hale shared traffic figures from comScore.

In the state of Texas, the nation’s second-most populous, HAR.com captured the biggest share of traffic to real estate sites in February 2013 — around 9 percent of market share. A year later, HAR’s market share hadn’t changed much at 9.4 percent, but Zillow’s rose to 12.43 percent, bumping HAR.com down to No. 2, Hale said.

“Some of the other MLSs — Corpus Christi, Tyler, Midland — said, ‘It would be nice if we could put our listings on your website,'” Hale said.

While having statewide inventory has no doubt helped other portals make headway in Texas, Hale said that wasn’t the main reason behind HAR’s decision to expand its site.

“We’re really doing it just to work together with other Realtors to help them out. It doesn’t cost us anything to be able to do that. Hopefully it will help our rankings also,” he said.

HAR is paying for the redesign of the site, which had already been slated for a revamp before this change, Hale said.

The new HAR.com is set to launch in beta starting next week at beta.har.com (currently password protected). The “HAR” in HAR.com will be rebranded to “Homes And Realtors” and the site will be redesigned to include pages for 11 markets in the state, including  Houston, Dallas, San Antonio, and Austin.

“We won’t replace the current HAR.com until we have it refined really well. We want to get feedback from users,” Hale said.

Since the Austin Board of Realtors will end its agreement with ListHub on April 30, HAR is “going to have to figure out a way to get the data” in that market, Hale said.

“So Day 1, we’ll have a significant amount of listings,” Hale said.

Virginia Cook, founder and CEO of Virginia Cook Realtors, a brokerage with 400 agents and six offices in the Dallas area, says she’s happy to send her listings to the new Texas-wide HAR.com site because it enhances the possibility of nabbing new buyer and seller clients from across Texas.

Syndicating listings to HAR.com is also about trust for Cook.

“Bob Hale is a genius,” Cook said. “I have confidence in doing business with him.”

The new HAR.com will not charge referral fees and will not display advertising for competitors of the listing broker. All leads received through the site will go back to the listing agent and broker and their contact information will be displayed. The site will not allow for-sale-by-owner properties (FSBOs) or property valuation estimates on active listings. Listing data will be updated four times daily. HAR says the new site will comply with The Realty Alliance’s “Fair Display Guidelines” for public-facing MLS sites.

MLSs that participate in ListHub’s “MLS REN” will have to follow a particular set of rules, including two key principles, according to ListHub: 1) all leads will be provided directly to the listing agent and only to the listing agent (or another lead recipient indicated by the listing broker), and 2) properties are only authorized for consumer display on the public-facing site and cannot be included in the receiving MLS’s member listings database.

“As an MLS, the accuracy and integrity of the content on our website is of top importance, and with ListHub, we know that the content will be 100 percent broker-authorized, and MLS-accurate,” Hale said in a statement.

“The Real Estate Network satisfies the need for industry websites to compete fairly with third-party websites by offering broad exposure for listings across a wider geography of listing inventory and real estate brokers.”

Once ListHub informs its clients in Texas that it has added HAR.com as a publisher, it would be up to each MLS whether they have their members opt in or opt out of syndicating to the site, Hale said.

“We’re purely a portal. We’re not encouraging anyone to join our MLS. If you want to display your listings on HAR.com at no cost, then you can,” he said.

In a HAR member survey last year, 98 percent of members voted HAR.com as the No. 1 value provided by HAR — an approval rating Hale described as “amazing.”

“We’ve got very current, very accurate information. It’s updated every 15 minutes and we try to supply the consumer with as much information as we can to connect them with our members. The members love it and the consumers love it, so it’s a win-win for everybody,” he said.

A technology task force made up entirely of Realtors meets once a month to discuss how to improve the site and take into account consumer feedback, according to Hale.

“The two working together has proved very effective. It’s constantly evolving, like a living animal,” he said.

The Texas Association of Realtors already has a statewide listing portal, TexasRealEstate.com.

He said he doesn’t think HAR.com’s expansion will bother TAR, given the many portals in the space.

“You’ve already got Zillow, realtor.com and Trulia.com as the major players, so since we were No. 1, it just makes sense” to expand, Hale said.

He said he’s not yet aware if HAR.com will offer anything that TexasRealEstate.com doesn’t currently offer, but said HAR.com would provide statewide tax, school and community information.