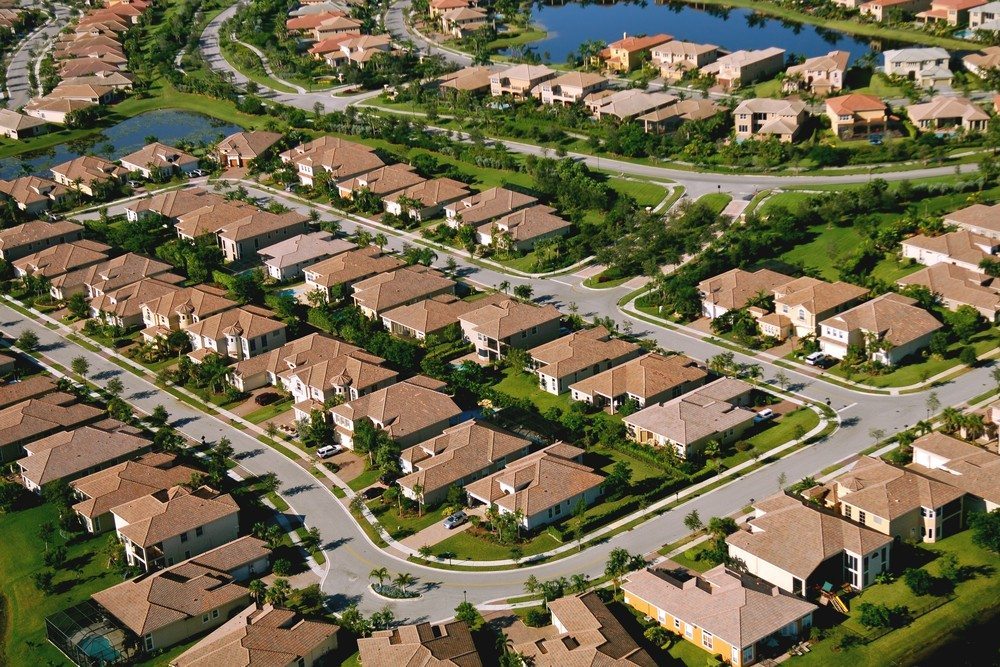 When the housing bubble burst, some of the hardest-hit markets around the nation were the “exurbs” — bedroom communities built far from job centers in high-cost housing markets to provide single-family homes for workers who are willing to become road warriors.

A poster child for the phenomenon was Mountain House, Calif., a community of 12,000 people an hour’s drive northeast of Silicon Valley that sprang up almost overnight.

In 2008, Mountain House had the highest percentage of homes with negative equity in the entire nation — 9 out of 10 homeowners were underwater, by an average of $120,000.

The situation was also dicey for many homeowners in nearby Tracy, Calif., a more established city five miles down the road that also saw explosive price appreciation and depreciation during the boom-bust cycle.

Today, with home prices in the San Francisco Bay Area skyrocketing — home values in the neighborhoods most in demand were hardly dented by the downturn — Tracy is booming again.

According to Trulia, Tracy home sale prices are up 60 percent in the past five years. Last year a San Joaquin County official told Forbes contributor Michael Malone that there were 15,000 new homes planned in and around Tracy, with the potential to double the city’s population to 150,000.

“It’s almost impossible for a young, professional family to buy a home in the Valley,” San Joaquin County Chief Deputy County Administrator Harry Mavrogenes told Malone. “But they can still do it here.”

There are signs that more businesses will also set up shop in Tracy, and that not all of the city’s new residents will face a daunting commute.

But a press release out today for a new, 59-home community being built in Tracy by William Lyon Homes touts the Maplewood development as “the perfect solution for commuters who need easy access to the I-580, I-205 and I-5, as well as local rail stations.”

It’s a one-hour drive to Silcon Valley, and while some Tracy residents have shorter trips to jobs in Pleasanton and San Ramon, the city still made a recent Forbes list of “America’s Worst Commutes,” with residents driving 41 minutes to work on average. The San Joaquin Valley has some of the worst air quality in the nation, aggravated by the smog produced by an army of commuters headed to Silicon Valley.

But not all Tracy residents will be commuting alone in cars.

Maplewood’s developer notes that it will also be “within easy reach” of the Altamont Commuter Express Train, which runs from Stockton to San Jose.

As Malone notes, “a typical Tracy commuter can leave his or her affordable home each morning and reach almost any office in the Bay Area in less than 90 minutes — and do business all of the way.”

Silicon Valley is far from the only job center where new homes are going up again. San Diego-based Presidio Residential Capital says it has funded single-family developments in five states — California, Hawaii, Texas, Idaho and Washington — and has 20 more projects in the pipeline.

Developers of a 17-acre former Army base on Long Island, N.Y., have had no trouble preselling homes in the mid-$500,000 range to buyers who had only seen floor plans.

One noted forecaster, Zelman & Associates, now expects new-home sales to grow by 17 percent this year, to 505,000, even as sales of existing homes fall 5 percent to 4.8 million — a view shared by Calculated Risk blogger Bill McBride.

Presidio Residential Capital looking to fund $500M in new homes
Back to top
Only 3 days left to register for Inman Connect Las Vegas before prices go up! Don't miss the premier event for real estate pros.Register Now ×
Limited Time Offer: Get 1 year of Inman Select for $199SUBSCRIBE×
Inmanpot
Log in
If you created your account with Google or Facebook
Don't have an account?
Create an Account
Forgot your password?
No Problem