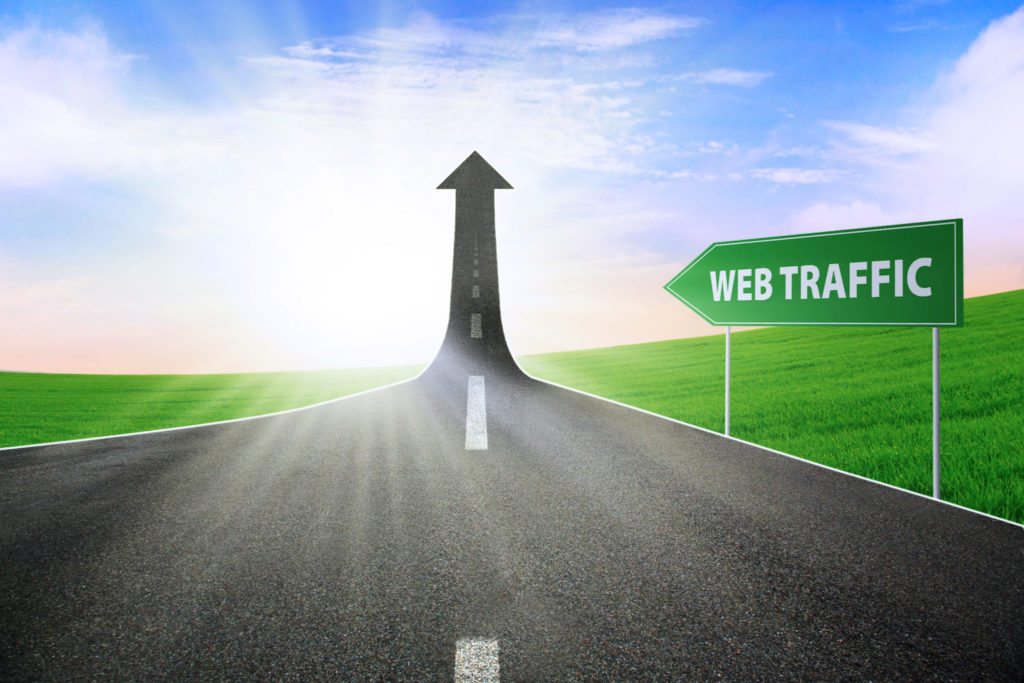 A joint marketing campaign from the National Association of Realtors and Move Inc.-operated realtor.com is expected to boost traffic and awareness of the site — a potential boon to agents and brokers whose listings appear on realtor.com or who advertise on the site.

While the drama surrounding the defections of two key Move executives last month seems to weigh heavily on the minds of Move shareholders and other industry observers, the joint NAR/realtor.com marketing campaign is likely to have a bigger impact on the fortunes of Move and NAR’s official site, realtor.com, according to a report from Ian Corydon, a senior analyst and director of research at investment bank B. Riley & Co.

The campaign’s implications are “underappreciated,” according to Corydon.

NAR, which “historically has focused its marketing on its members, appears to be repositioning a significant amount of its large (around $40 million) advertising budget to focus on promoting the realtor.com brand,” Corydon said.

Move’s share price has plunged 41 percent since an October high of $18.36, underperforming peers such as Zillow and Trulia. B. Riley attributed some of the decline to former realtor.com President Errol Samuelson and former Move Executive Vice President of Industry Development Curt Beardsley leaving Move to join Zillow, but said the reaction in the stock to these defections was “overdone.”

“While Samuelson and Beardsley were key executives, we feel confident that Move will replace them with qualified people, and we do not think Move will be disadvantaged by their departure,” Corydon said.

Moreover, “Samuelson and Beardsley will face an uphill battle at Zillow, which has earned the ire of many in the industry,” he added.

Move and NAR have since filed a lawsuit against Samuelson and Zillow alleging misappropriation of trade secrets, among other charges.

In court filings, Move and NAR have said Samuelson was privy to two secret, yet-to-be-launched realtor.com projects — one that would provide “new consumer functionality” and the other which is “the modification of a major product” — as well as many aspects of Move business strategy and plans, including merger and acquisition targets.

The court filings point to “NAR’s ongoing and time-sensitive strategy for acquiring, or keeping Zillow away from, a cluster of competitive assets,” as well as a reference to a Move meeting “to discuss a significant possible merger.”

“While Move likely engages in acquisition and merger discussions as an ongoing function of its business, should such discussions turn into something more, they could obviously act as a catalysts for the stock,” Corydon said.

Corydon did not seem worried about Samuelson’s knowledge of Move’s possible acquisition targets. Zillow CEO Spencer Rascoff has said that Samuelson would not be responsible for mergers or acquisitions at Zillow, and last week a judge denied Move’s motion for a preliminary injunction that would have prevented Samuelson from working for Zillow.

“While we are looking for more progress in key housing market indicators, Move’s March housing market report revealed that for-sale listings were up 9.5 percent year over year and median list prices up a modest 5.3 percent,” Corydon said.

For-sale home inventories remain at a relatively low level, but moderating price increases indicate the imbalance between supply and demand may be improving, he added.

Move main rival Zillow posted total revenue of nearly $198 million total last year, of which $132 million came from Zillow’s Premier Agent business. Investment research firm Brady Capital Research Inc. expects that figure to rise to $1.5 billion by 2022, predicting  the company’s Premier Agent subscriber base will grow from 40,000 to 180,000 and that average revenue per agent will soar from $3,650 to $8,000.

“Although Zillow appears unthreatening with nascent business lines producing under $200 million in revenue, the revolutionary power of its radical consumer-centric model makes it a ubiquitous disruptive force to the traditional Realtor-centric machine,” the firm said. 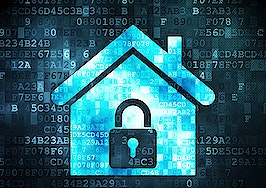 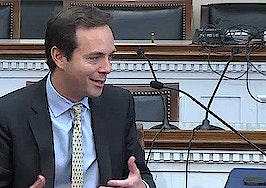 How open data is changing the business of real estate

Zillow, Trulia and realtor.com haven't changed what defines a great Realtor
Back to top
Only 3 days left to register for Inman Connect Las Vegas before prices go up! Don't miss the premier event for real estate pros.Register Now ×
Limited Time Offer: Get 1 year of Inman Select for $199SUBSCRIBE×
Inmanpot
Log in
If you created your account with Google or Facebook
Don't have an account?
Create an Account
Forgot your password?
No Problem