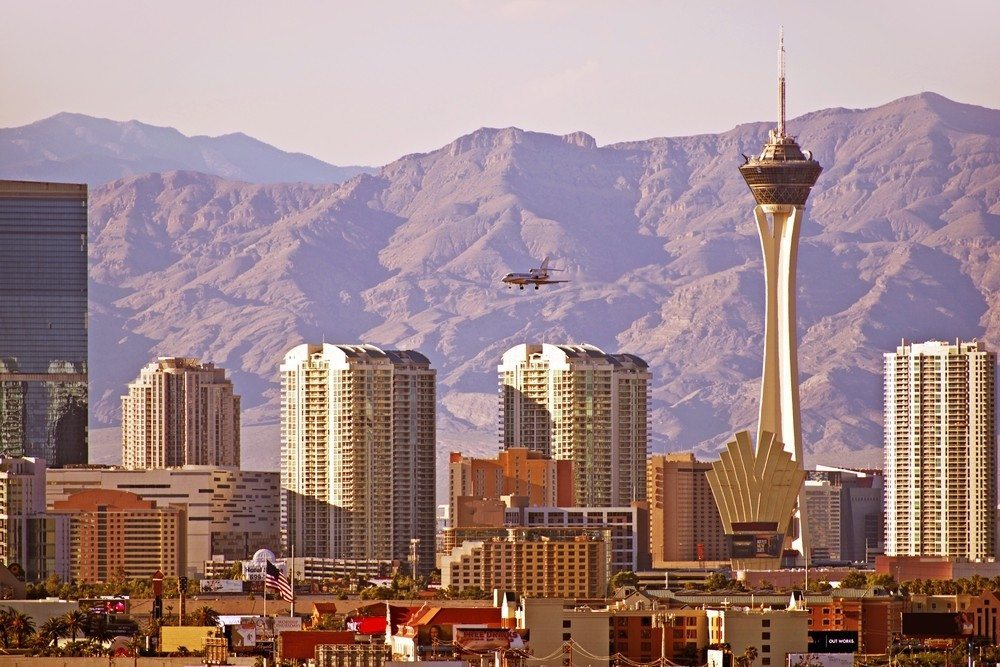 Brokerage and referral site Redfin will now have agents on the ground in Las Vegas, where it has operated as a referral site since 2010.

The Seattle-based firm now has agents in 23 markets. In a handful of others — like Tucson, Arizona — it provides only referrals to partner agents working for other brokers and does not have its own agents or brokerage operations, Redfin spokeswoman Amy Musser told Inman News.

“Redfin’s customer-focused model is a natural fit for me because I have always taken pride in treating my clients like family,” Smith said in a statement.

Consumers can now work with Redfin agents in Las Vegas neighborhoods including North Las Vegas, Centennial Hills, Henderson and Summerlin. Redfin will continue to refer business to partner agents at other brokerages in other neighborhoods.

Redfin provides rebates to buyers and sellers on the commissions its agents earn on a deal. Redfin listing agents give clients up to 15 percent of their commission as a rebate, for example. 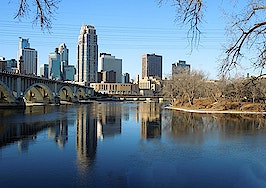 Redfin growing business by 50 percent or more a year

Redfin expanding to 3 more markets?
Back to top
Only 3 days left to register for Inman Connect Las Vegas before prices go up! Don't miss the premier event for real estate pros.Register Now ×
Limited Time Offer: Get 1 year of Inman Select for $199SUBSCRIBE×
Inmanpot
Log in
If you created your account with Google or Facebook
Don't have an account?
Create an Account
Forgot your password?
No Problem