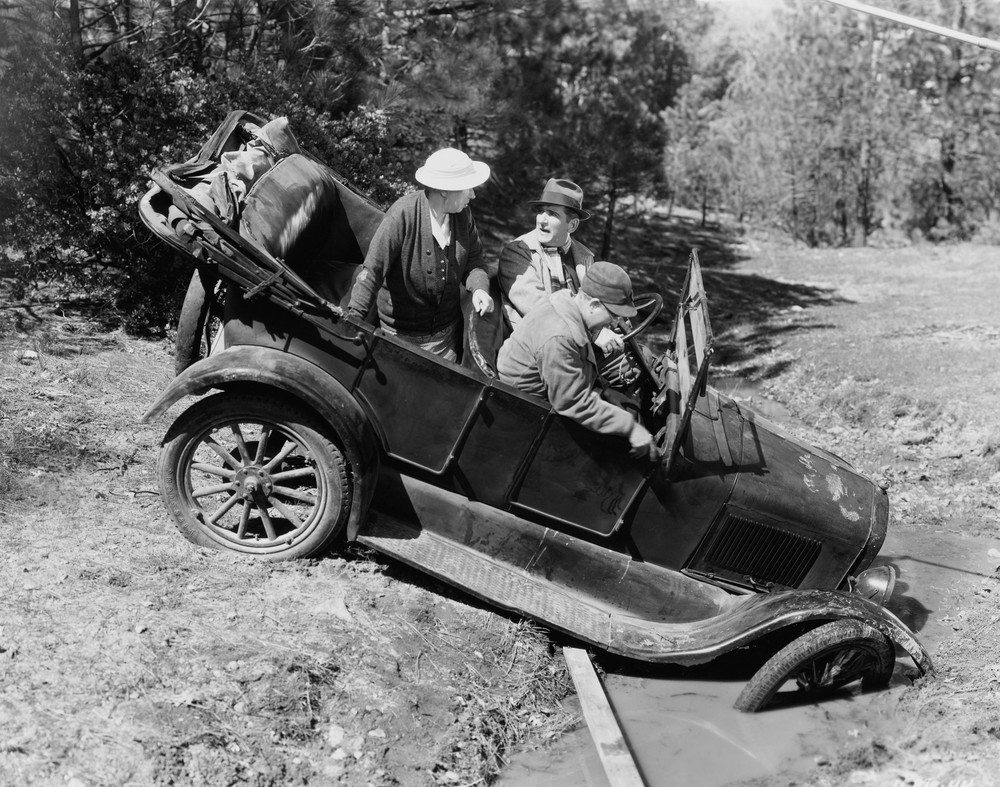 Bond and mortgage yields have frozen. The 10-year Treasury note in the last three months traded in a slushy harbor 2.6-2.8 percent, but you could skate on this week’s 2.58-2.63 percent.

When a glacier like this breaks up, expect the shattering onset of true up-down volatility and change in trend.

No, I don’t know which way. Harry Truman growled his wish for a one-armed economist. No more on-the-other-hand! Apologies: Both of mine are still attached.

Long-term rates move with inflation, which moves with economic activity. U.S. rates respond to domestic forces, but a globalizing economy applies pressures we’re not used to. I am a U.S. skeptic, and I have company.

Janet Yellen: “A high degree of monetary accommodation remains warranted.” She sees faster growth later this year, and inflation rising toward the Fed’s 2 percent target. However, her predecessor had the same foresight, as had every Pollyanna on Wall Street, and failed for four straight years.

Yellen’s vision of risks this week began with “adverse developments abroad … geopolitical tensions … or intensification of financial stresses.” But another risk — this one home-grown — “is that the recent flattening out in housing activity could be more protracted than currently expected.”

If the U.S. economy does not accelerate, interest rates are poised to come down.

The global economy today is held together by four central banks. The Fed, the European Central Bank, the People’s Bank of China and the Bank of Japan. Without their exertions, the world would quickly descend into old-time deflation, drowning in excess capacity, excessive investment, excess labor and, heaven knows, excess debt.

The People’s Bank of China is doing best of all, mostly because Xi Jinping’s new government is working on rational and sustainable reform. The BoJ is in its last ditch, which may still be decades long, as Japan’s sovereign debt is too big to grow out of and sooner or later must be written down. We, of course, have no government but function without.

Europe’s central bank has gotten by on bluff alone for three years, but its near-impossible situation has festered and it may actually have to do something. Look for perverse outcomes affecting us.

For Germany the euro’s value at $1.38 is cheap, making it easy for the Teutonic hive to export, its net surplus running 7 percent of GDP. Life is great in Germany, just enough inflation, about 2 percent, and its budget deficit melting away in easy austerity. Germany knows that all will be well for the others if they will only become Germans.

But the others are not Germany (one is enough). The others never have had comparable productivity, yet the euro forces them to compete with the hive. The only way they can compete is to embrace the old cyanide of the gold standard, “internal devaluation,” the oh-so-polite term for cutting wages. To serfdom if necessary. Debts remain as they were, or rising, but wages and ability to pay are falling.

How very odd that the result is pan-European deflation. Aggregate European inflation has fallen to 0.5 percent, still above zero by the miracle of averaging with Germany. Mario Draghi of the European Central Bank has been in hold-me-back mode for years, but the Germans have opposed any stimulus for fear of German inflation above 2 percent.

Draghi this week at last signaled action in June. What kind and how much, nobody knows. His long-running bluff: The European Central Bank will buy euro-sovereign bonds if anyone dares to short them. And it has worked. Don’t bet against somebody with an infinite checkbook.

But the result is simultaneously encouraging, frightening and absurd. German 10-year bunds pay 1.44 percent, half the 10-year T-note. French 10s trade 1.89 percent, and even Italy and Spain are 2.93 percent and 2.88 percent, respectively. These yields make sense only in protracted depression/deflation or a state of fear-buying.

The second lesson from the Fed’s QE (after “It works”): When a central bank enters with stimulus, markets assume it will work and rates rise. If the European Central Bank comes big, rates will rise there and here. If the ECB tries a symbolic dink, down we go, pulled by Europe. 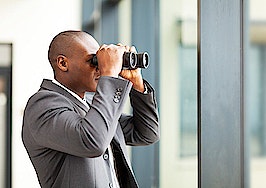 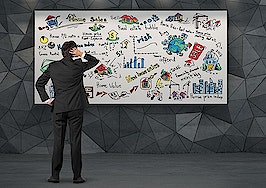 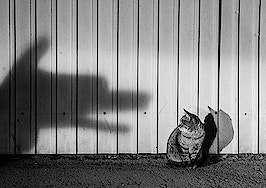 Mortgage rates hit 2014 low on bizarre sequence of events and economic data
Back to top
Keep up-to-date on tools and tactics to impress your clients and outshine your competition with the 2022 virtual bundle.Register Now×
Agent Appreciation Sale: Inman Select for only $85.CLAIM OFFER×
Inmanpot
Log in
If you created your account with Google or Facebook
Don't have an account?
Create an Account
Forgot your password?
No Problem