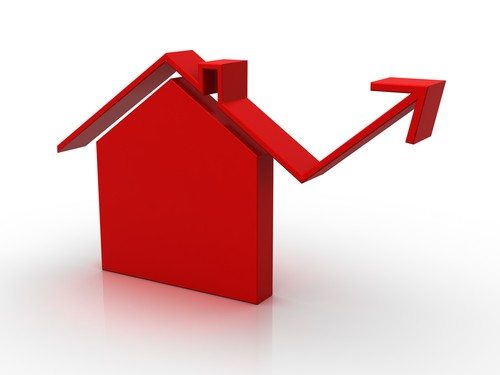 Home prices rose more moderately in the first three months of this year than in the previous quarter, but tight inventory has pushed up prices to an “unsustainable and unhealthy” level in some large markets, according to a report from the National Association of Realtors.

The median price for an existing single-family home nationally rose 8.6 percent year over year in the first quarter, to $191,600. That’s down from a 10.1 percent year-over-year increase in the fourth quarter. The median rose annually in 125 (or 74 percent) of the 170 metros tracked by NAR. Of those metros, 37 (or 22 percent) saw double-digit price jumps. In first-quarter 2013, 89 percent of metros posted year-over-year price gains.

“The cooling rate of price growth is needed to preserve favorable housing affordability conditions in the future, but we still need more new-home construction to fully alleviate the inventory shortages in much of the country,” said Lawrence Yun, NAR’s chief economist, in a statement.

“Limited inventory is creating unsustainable and unhealthy price growth in some large markets, notably on the West Coast.”

Months’ supply of inventory stood at five months at the end of the first quarter — 1.99 million homes. That total is 3.1 percent higher than in first-quarter 2013. Total existing-home sales fell 6.6 percent year over year last quarter, to a seasonally adjusted annual rate of 4.6 million.

The West posted the steepest annual drop in home sales, 12.4 percent, and had the highest median price increase, 14 percent, to $282,100. 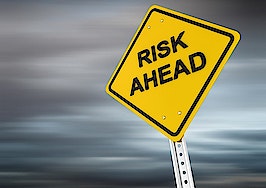 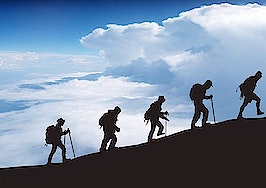 Home prices continue their upward trek in March
Back to top
Only 3 days left to register for Inman Connect Las Vegas before prices go up! Don't miss the premier event for real estate pros.Register Now ×
Limited Time Offer: Get 1 year of Inman Select for $199SUBSCRIBE×
Inmanpot
Log in
If you created your account with Google or Facebook
Don't have an account?
Create an Account
Forgot your password?
No Problem