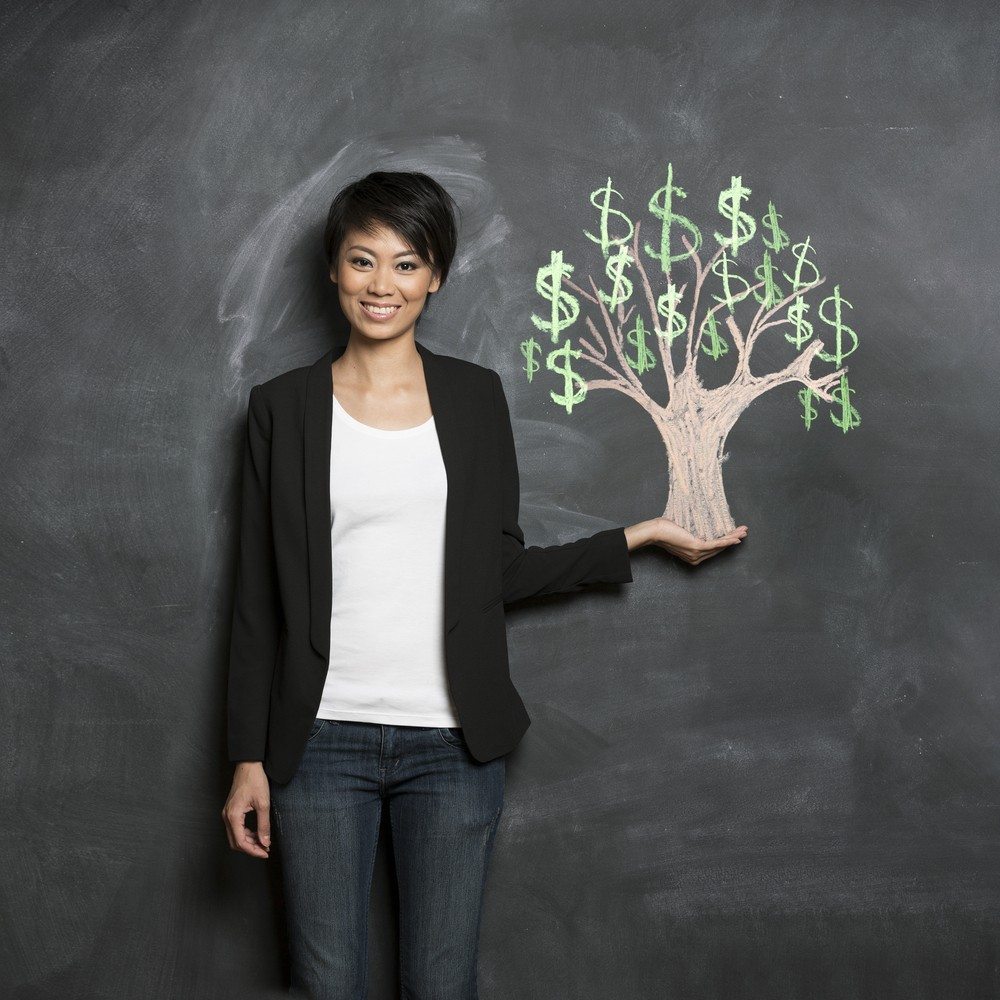 Ten years ago Krisstina Wise, real estate industry heavyweight and owner and CEO of Austin, Texas-based GoodLife Realty, was in debt, facing health issues and a single mother of two kids to boot.

Wise had been a successful agent with Keller Williams Realty, but a commission-to-commission mindset led her down the path to that low point, she said.

A life-threatening illness inspired the agent-turned-entrepreneur to write a new book, “Falling for Money,” sharing what she has learned from turning around her relationship with wealth. 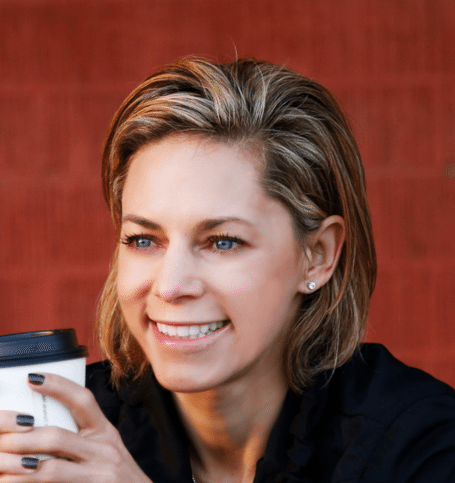 It was Wise’s new perspective on money and how to manage it that helped her afford the top-quality health care required to tackle an illness that brought her close to death last year. Without the $200,000 in personal savings she and her husband were able to spend on her medical treatment on top of what insurance would cover, Wise believes she would have died.

“Money is clearly not the key to happiness, but it’s a crucial ingredient of life,” she said.

Wise, who grew up poor, chose real estate because she could earn a lot of money. But she didn’t have a healthy relationship with money, which led to tough times a decade ago.

In close to 25 years in real estate, Wise says she’s seen plenty of agents develop and maintain unhealthy relationships with money. She learned that just making money is not the answer.

The 143-page book helps readers answer the basic question: “How much money is enough to live the life I want?” Wise said. It also helps readers think about how to make the amount of money they need for their desired lifestyle and what to do with it once they make it.

While the book is intended to be relevant to everyone, it’s geared particularly toward women. That’s because in Wise’s experience, women tend to have not thought clearly about their relationship with money and are liable to have unhealthy associations with it.

Wise has found that, unlike men, women don’t talk about money. She wants to help make money less of a taboo subject for women.

Nearly 6 out of 10 Realtors are women, according to the National Association of Realtors’ most recent member survey, but women still are underrepresented in leadership positions, Wise said. That’s something she wants to help change.

Wise is still involved in the day-to-day operation of GoodLife Realty, which changed its name from GoodLife Team in January and currently has 15 agents. Inman News recognized GoodLife Realty as the most innovative brokerage of the year in 2010.

The aesthetics of real estate 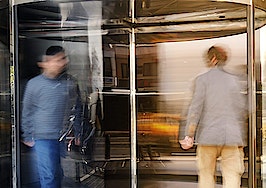 Krisstina Wise launches brand geared toward 'career-focused women'
Back to top
Only 3 days left to register for Inman Connect Las Vegas before prices go up! Don't miss the premier event for real estate pros.Register Now ×
Limited Time Offer: Get 1 year of Inman Select for $199SUBSCRIBE×
Inmanpot
Log in
If you created your account with Google or Facebook
Don't have an account?
Create an Account
Forgot your password?
No Problem