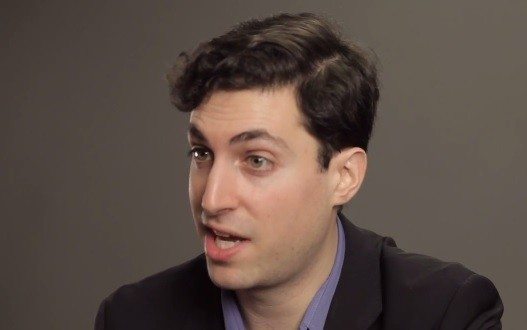 The two-dimensional, black-and-white floorplan’s time has come and gone, and is being replaced by “extremely photo realistic immersive three-dimensional experience” that can drive consumer engagement that leads to faster leases and sales, says Floored founder and CEO David Eisenberg.

Floored builds interactive 3-D home tours using a special scanner to capture room dimensions and proprietary software to automate the process of build realistic models. Already a hit with real estate developers — the company can also build interactive tours of yet-to-be constructed homes using computer-aided design (CAD) drawing — Floored also aims to appeal to real estate brokers and agents by equipping them with tools that allow them to set points of interest, and interact with objects.

Brokers and agents “tend to be big champions of what we’re doing,” and many are either upgrading the technology they are using, or “in a handful of instances” Floored is replacing more expensive forms of marketing, including staging of physical homes. “If you can do that digitally for a fraction of the cost, that turns out to be really attractive.”

Realogy invites 16 startups to compete in second FWD Innovation Summit
Back to top
Refer friends to Select and get $200 in credit.Learn More×
Connect Now is just days away. Don't miss out.Reserve your seat today.×
Inmanpot