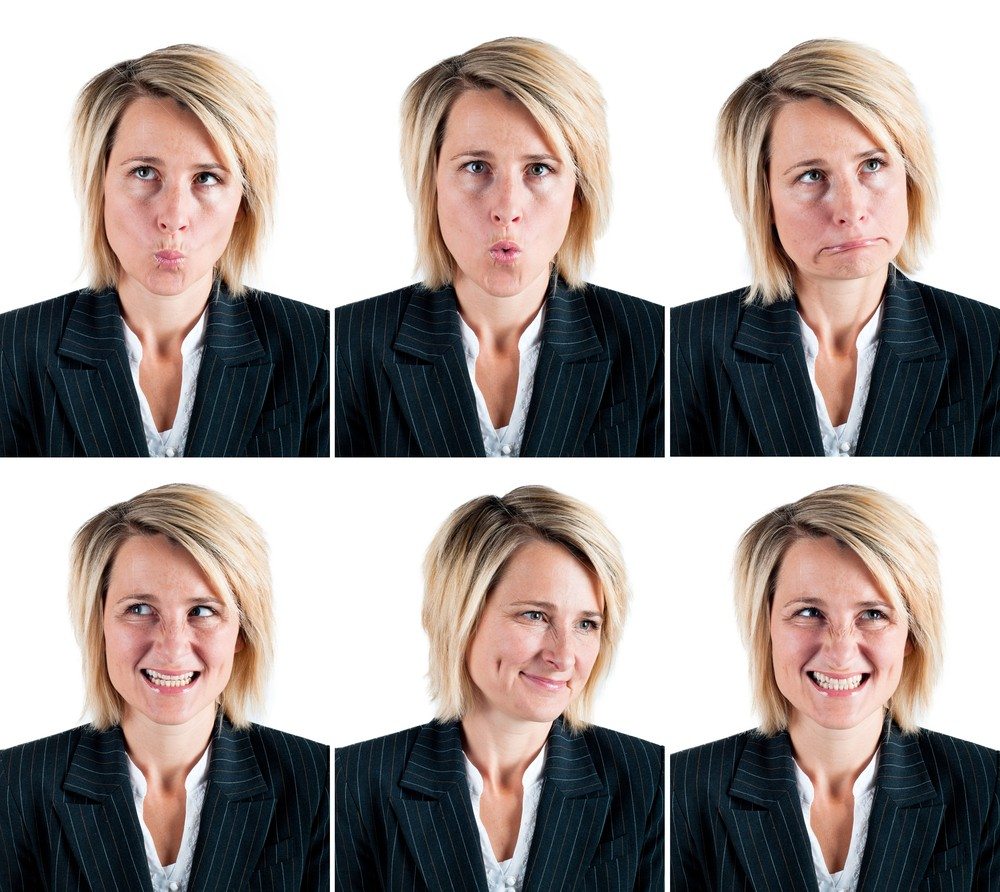 As part of a campaign to increase professionalism in the real estate industry, the California Association of Realtors will soon publish the names and photos of members who violate the Realtor Code of Ethics in a members-only section of its website.

The National Association of Realtors’ board of directors has approved a pilot program in which CAR, the country’s largest state Realtor association with 165,000 members, will be allowed to create a statewide database of those disciplined for code of ethics violations and to publish their names, photos, and a brief synopsis of the violation and the disciplinary action received.

Professionalism is an ongoing concern in real estate and the Realtor Code of Ethics helps distinguish Realtors from non-Realtor licensees, according to Kevin Brown, CAR’s 2014 president.

The association wants to put in place a system that is transparent, reinforces the code, and keeps “bad actors” out of the business, Brown said.

“We just want to shine a light on the people that misbehave in our industry,” he said.

CAR also expects the program to boost members’ awareness of the code and the kinds of actions that could merit sanction. Seeing the name and photo of a fellow member, as well as what that person did, “grabs their attention” and can serve as an “educational moment” for members, Brown said.

CAR began compiling a disciplinary action database last year, taking publicly available information from California’s Bureau of Real Estate and publishing, in a members-only section of the association’s website, the names of those who violated the state-imposed California Business and Professions Code and summaries of violations for members. Consumers still have to go to the Bureau of Real Estate’s website for that information.

Under the pilot program approved by NAR’s board of directors Saturday, CAR will also compile and publish violations of the Realtor Code of Ethics, a set of professional conduct rules that applies only to Realtors.

“The main thing is that our members know what behavior is appropriate and what isn’t. They are required now to take code of ethics training, but sometimes people need to be reminded,” said June Barlow, CAR’s vice president and general counsel.

The database will help CAR pin down which aspects of the code are the most troublesome for members, she said.

“For example, advertising seems to be a big issue, so we’ll help people understand what those rules are,” Barlow said.

For instance, the code requires Realtors present a “true picture” in advertising. Some members may not be aware that that means agents who do not put their broker’s name on an ad or who advertise somebody else’s listings are in violation of the code, Barlow said.

Common ethics violations include some types of pocket listings; misrepresenting listings in the multiple listing service or in writing; not presenting all offers; double-ending a deal and putting other offers in a bad light; working in an area where the Realtor is not proficient; and not communicating information to other agents, according to a CAR webinar.

Currently, under NAR policy, each local association can publish — to their members, not the general public — the names of code of ethics violators who have been disciplined twice within the last three years or those who have been suspended or expelled.

Only some local associations have taken advantage of this authority. CAR’s pilot program would implement the policy statewide and expand the list of disciplinary actions that can be published.

Under the pilot program, warnings or stand-alone orders to take education classes will not be published. But all fines, reprimands, suspensions and expulsions will be, regardless of whether the offense is a first-time occurrence. All local associations in the state will be required to provide CAR with the names, photos and offenses of those disciplined for ethics violations.

“People aren’t limited to the geography where they hold membership. They can work outside those areas, so this makes it more accessible to our members that want that information,” Barlow said.

Moreover, some offenders try to avoid paying fines by joining another local association, according to Barlow.

The database “will ensure that people do honor their commitments,” she said.

While under NAR policy it was unclear whether local associations could publish photos or more details about discipline, CAR has determined those steps are explicitly allowed under the pilot program. In addition to making ethics violators more conspicuous, photos will serve to minimize misunderstandings based on similar or common names, CAR says.

The trade group is betting that the program will raise the visibility of, and make more significant, consequences for bad behavior, and therefore incentivize compliance with the code of ethics.

In a Realtor AE Magazine article in March, Barlow said the threat of publication would serve as a deterrent and boost accountability when it comes to code of ethics enforcement. “[F]or those reluctant to turn in someone, it shows that something clearly does happen,” she said.

NAR gave CAR five years to run the pilot, which CAR is self-funding. The Realtor group has already begun compiling its database, which will include records going back three years. But CAR will not begin publishing disciplinary actions for ethics violations until later this year, possibly within two months. At that point, violations will be published only on a go-forward basis.

Barlow told Inman News the intention of publishing information on offenders was not necessarily to have agents look up other agents they are working with.

“It’s up to the members how they wish to use it. We’re hoping that people use it as a way to correct their own behavior. It’ll give them a reminder,” she said.

Brown said the association does not have any plans to make its database available to consumers.

“To publish something like that to the public requires a whole new level of vetting and that is something that we would have to look at and discuss, and we haven’t done that yet,” he said.

“I think the thing to do now is put the pilot program in place and see how it works,” he added.

CAR’s pilot is part of a 17-point program developed by an ethics and professionalism task force over 18 months and approved by CAR’s board last year.

In November, the task force succeeded in convincing NAR to raise the cap on code of ethics violations to $15,000 from $5,000.

That decision, which took effect Jan. 1, set the amount of the fine to a level Realtors won’t regard as simply a cost of doing business, Barlow said.

The 17-point program also includes expanding an ombudsman hotline in which experienced Realtor volunteers respond to complaints from consumers and other Realtor members and try to resolve them, sometimes notifying the relevant supervising broker of a specific problem.

“That way our system will not be used for mere communication lapses, but for issues it needs to be used for,” Barlow said.

Consumers or members who are still unhappy can file an ethics complaint with the local association to which the offending member belongs. The ombudsman program received about 600 calls last year, according to Barlow.

“Right now we just have one staff person. We’ll grow the program as demand requires — that’ll take both staff and volunteers,” she said.

Real estate brokers can double-end deals in any state

NAR adopts tougher 'core standards' for Realtor associations that could fuel mergers
Back to top
Keep up-to-date on tools and tactics to impress your clients and outshine your competition with the 2022 virtual bundle.Register Now×
Agent Appreciation Sale: Inman Select for only $85.CLAIM OFFER×
Inmanpot
Log in
If you created your account with Google or Facebook
Don't have an account?
Create an Account
Forgot your password?
No Problem