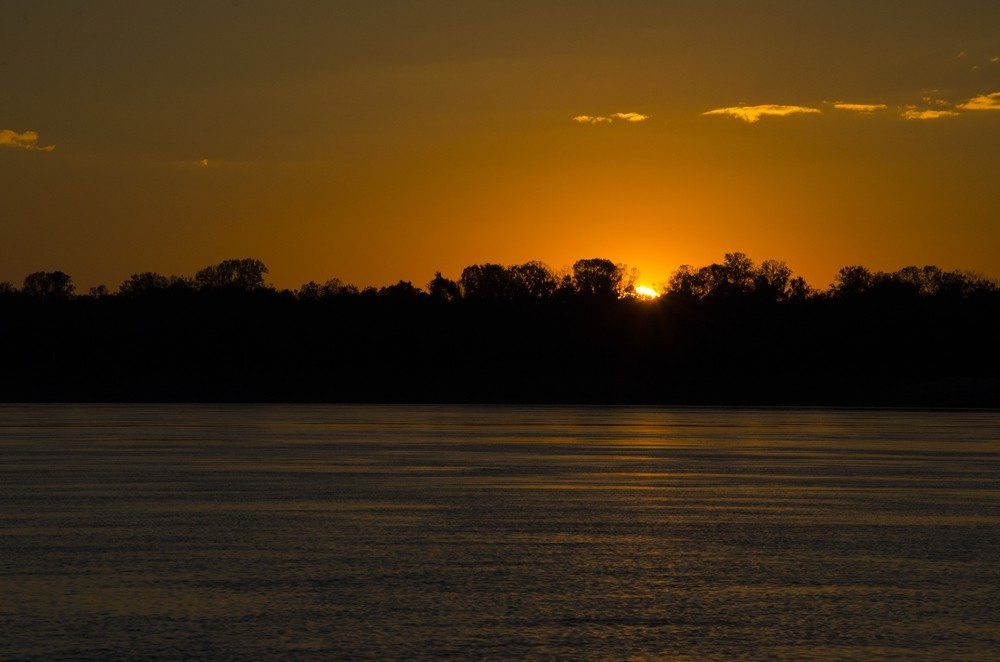 “Crye-Leike feels that this is in the best interest of its customers, agents, the brokerage and the public in general,” Crye-Leike Chief Information Officer Gurtej Sodhi told Inman News. Crye-Leike has approximately 3,000 listings in the three markets, he said.

The real estate brokerage firm had cited concerns about the portals’ accuracy and issues with their business models when it pulled nearly 3,000 listings in Memphis from Zillow and Trulia in January. The success of that decision compelled Crye-Leike to pull its listings from the two portals in Little Rock, Hot Springs and Jonesboro.

Crye-Leike’s sales volume in the first quarter in Memphis was up 14 percent and its transaction sides were up 4 percent from the previous year, said Crye-Leike Executive Vice President Steve Brown. In addition, the firm’s share of listing inventory rose from 27.3 percent to 28 percent over the same period in the market, he said.

There’s also been a huge increase in mobile traffic to the firm’s site over the same period, Brown said.

Crye-Leike doesn’t attribute that success solely to limited syndication, Brown said. “But it tells us our decision wasn’t hasty, it wasn’t radical, it was prudent,” he said.

The decision was also fueled by reports from Crye-Leike agents that the cost of advertising on Zillow and Trulia had gone up dramatically.

Although the brokerage still sends all of its listings to realtor.com and Homes.com, it is monitoring those sites, he said — particularly realtor.com, which is planning to raise prices on at least one of its ad products.

After pulling its listings from Zillow and Trulia in January, Brown said the firm had not decided whether to expand the limited-syndication decision to portals in other markets.

Brown said that the enthusiasm Crye-Leike agents in Little Rock expressed for the firm’s decision to pull listings from Zillow and Trulia in January — and the fact that the firm is the clear leader in the market — led to the decision to limit syndication in more markets.

“It made sense to go there next,” Brown said.  “We learned from Memphis and we expect to learn more from Little Rock.”

Brown said Crye-Leike started rethinking syndication of listings to Trulia and Zillow in June 2013. After analyzing how other firms like Edina Realty Inc. in the Minneapolis area and Shorewest Realtors in Wisconsin have fared in markets where they stopped syndicating to third-party listing portals, Crye-Leike decided it might be the right move to make in its home market.

Edina Realty, the largest firm in the Minneapolis-St. Paul, Minnesota, market, pulled its listings from Trulia and realtor.com in 2011 and 2012, respectively, and has maintained its market lead. In 2013, it represented buyers and sellers on 29,293 deals, according to Real Trends. The market’s No. 2, Coldwell Banker Burnet, tallied 18,650 sides last year, by comparison.

Like Memphis, Crye-Leike dominates the Little Rock market. In 2013, it represented buyers or sellers on 4,867 transactions in Little Rock. The No. 2 firm in that market, Coldwell Banker Rector Phillips Morse, closed 1,780 sides last year.

While decisions by a few brokerages like Edina Realty and Crye-Leike to stop syndicating to the big portals are followed with great interest by industry players, the fact remains that Zillow, Trulia, realtor.com and Homes.com attract millions of consumers each month, and many real estate brokerages and agents want a piece of that traffic.

“Trulia has recently signed milestone data syndication agreements with MLSs throughout the country, including My Florida Regional MLS and the Austin Board of Realtors, enabling their brokers to ensure accurate, timely listings on Trulia to maximize exposure and augment their marketing efforts,” said Alon Chaver, vice president of industry services at Trulia.

“We will continue to engage with our Crye-Leike partners in the other markets we continue to work together so they can realize the same value for the company and its agents,” Chaver said.

Brokers who belong to My Florida Regional MLS have the option to send their listings directly to Trulia as part of the portal’s “Data Connect” program, which ensures that listings are updated frequently and raises the visibility of participating brokers’ agents on Trulia.

The Austin Board of Realtors, which stopped syndicating listings on its brokers’ behalf through ListHub in April, signed up to provide Trulia an opt-in data feed in May as a member of the Data Connect program.

Last month Zillow announced it was receiving listings directly from more than 1,000 brokers under its 2-year-old Zillow Pro for Brokers program.

However, given the prominence of Zillow’s Web traffic in Little Rock, Hot Springs and nationwide, Crey-Leike agents will miss out on connections with buyers and sellers both locally and from around the U.S., Samuelson said.

With a three-month average of 131 million unique visitors from desktop computers through April, the Zillow network ranked No. 1 in the Little-Rock-Pine Bluff, Arkansas, demographic market area for real estate sites, according to comScore data. The Zillow network includes Yahoo Homes and a handful of other, smaller sites Zillow has partnerships with or owns.

The Trulia network ranked No. 2 in the market, attracting an average of 60 million unique visitors from desktop computers in the three months through April, according to comScore. The Trulia network includes sites owned by RentPath Inc.

The decision to shut out its listings from Zillow and Trulia in the four markets had more to do with improving Crye-Leike’s bottom line than with generating Web traffic to its site, Sodhi said. If an evaluation in those four markets indicates that the decision has hurt business, the firm would consider doing something different, he said.

The impact to the percentage of a market’s listings Crye-Leike represents is one of the key metrics the firm is using to judge the merits of its syndication strategy in the four markets, Sodhi said.

Despite the pull back in the four markets, Samuelson said he sees some great opportunities for Zillow and Crye-Leike to do more with each other, not less.

As for the pricing pressure that Brown mentioned, Samuelson says that the agents he hears from who advertise on Zillow have a great return on their Zillow investment.

Some brokers and agents have expressed frustration with ads and lead forms that sometimes appear next to their listings on the big portals that are designed to generate “leads” for competing agents.

In a recent guest opinion piece published by Inman News, Redfin CEO Glenn Kelman said that portals act as “a directory, not a destination” for consumers browsing listings.

Kelman said MLSs should help brokerages syndicate basic details about a listing to the portals — an advertisement including its asking price and a few photos, but not the entire listing.

Portals “need to identify the listing broker prominently, with a link that appears on desktop and mobile browsers wherever the address is displayed, so consumers can easily find the full listing on the local broker’s site,” Kelman wrote.

“Any Trulia, Zillow or realtor.com visitor with a serious interest in a broker’s listings should end up on that broker’s site to evaluate the full listing,” he said.

In May, North Alabama Multiple Listing Service suspended its data feed to realtor.com, saying it wanted to negotiate a new agreement with the portal that would require the portal to display listing agents’ name and contact info prominently on its members’ listings and to provide a linkback to its public-facing website, valleymls.com.

The nation’s biggest MLS, California Regional MLS, along with Atlanta-based FMLS and St. Paul, Minnesota-based NorthstarMLS, reportedly now have the ability to accept listings from a national listing database backed by The Realty Alliance, a network of some of the biggest real estate brokerages.

Editor’s note: This story has been updated to note that on June 3, Crye-Leike stopped syndicating information about listings it represents in Jonesboro, Arkansas, to Zillow and Trulia. The company had previously announced that it had stopped providing listing data from the Little Rock and Hot Springs markets to Zillow and Truila. The story has also been updated to note that Crye-Leike says it is the listing broker for a total of about 3,000 homes in those three Arkansas markets. 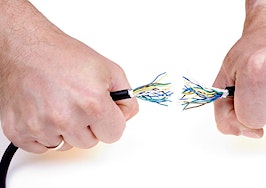 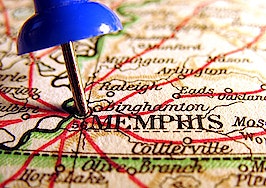 Zillow & Trulia Memphis-area listings are pulled by Crye-Leike Real Estate
Back to top
Thousands of real estate pros joined us virtually yesterday for Connect Now and you can access the replays with a 2022 bundle.Access Now×
Agent Appreciation Sale: Inman Select for only $85.CLAIM OFFER×
Inmanpot
Log in
If you created your account with Google or Facebook
Don't have an account?
Create an Account
Forgot your password?
No Problem