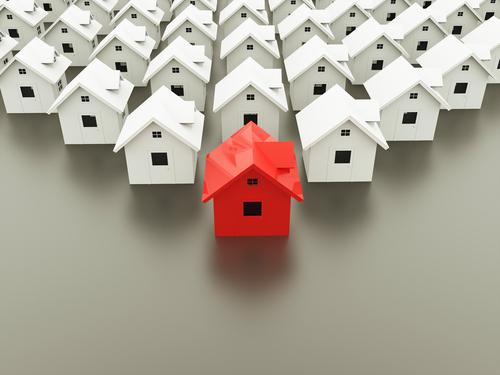 Tech-based brokerage and referral provider Redfin says it’s now crunching over 500 pieces of data to identify listings that are likely to sell within 14 days.

Hot homes are delineated on a map view with a “Hot” tag and on property detail pages with an estimate of the likelihood the home will sell in a certain number of days, Frey said.

Redfin, which operates as a brokerage and referral site in 29 markets, will label a listing “Hot” when the algorithm calculates that there is an 80 percent chance or higher that it will receive an accepted offer within 14 days of its debut.

Redfin estimates how likely a home is to sell when it first comes on the market, and performs the calculation on a daily basis after that.

“It’s the first feature of its kind,” Frey said. It helps gives buyers who may not be sure how aggressive to be about a home they love, to jump on it when it’s likely to sell soon, she said. 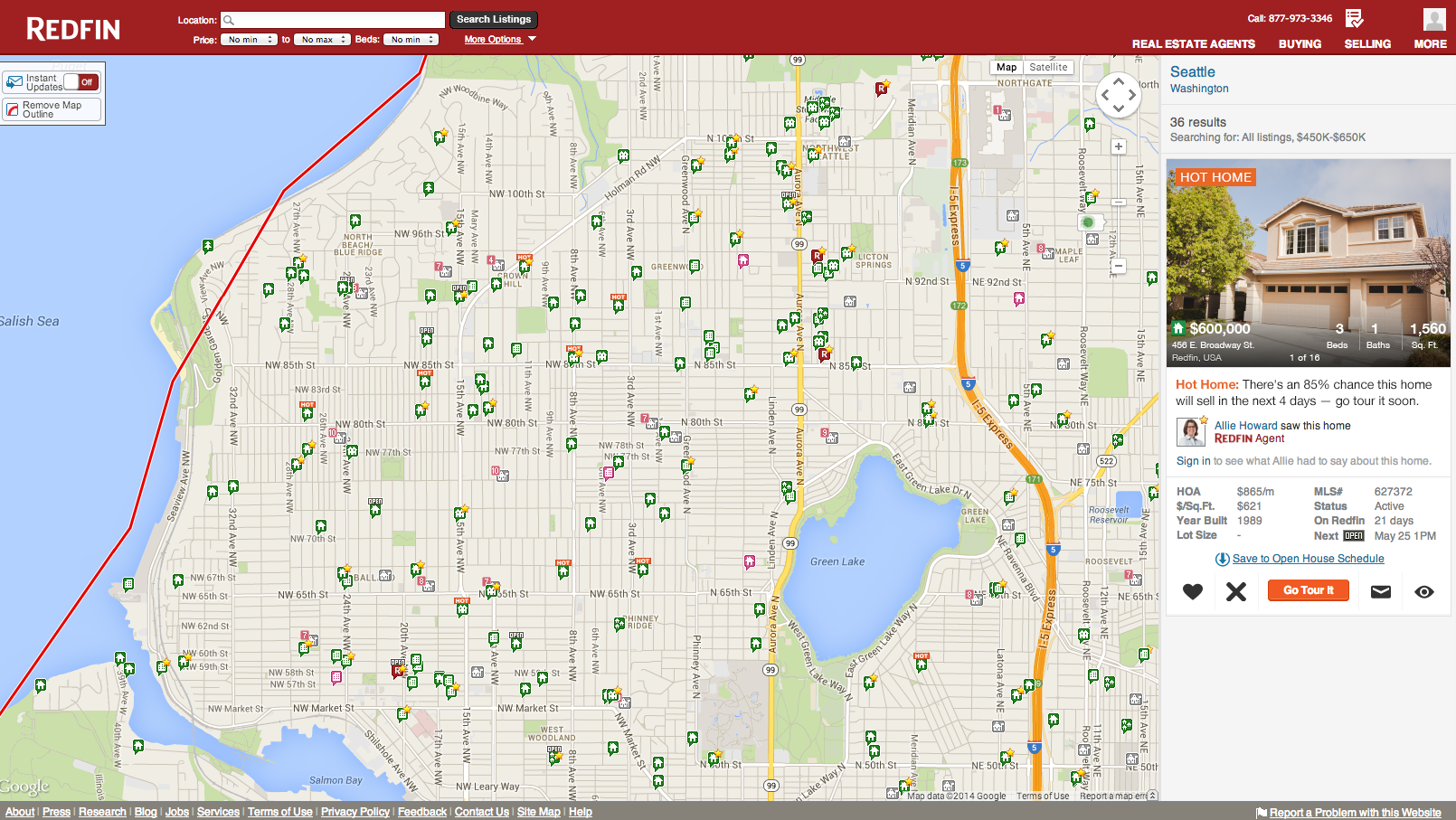 Redfin “Hot Homes” are labeled as “Hot” in map view.

The feature also helps Redfin consumers and their agents determine how they should organize their tour schedule, Frey said. Consumers can click “Go Tour this Hot Home” button for the property to be immediately connected with a Redfin agent to see about seeing the home.

The feature is launching on the Web today and will be available on the firm’s iOS apps soon. It has plans to ship the feature on its Android app as well, but doesn’t currently have a time frame, Frey said. 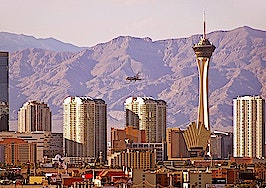 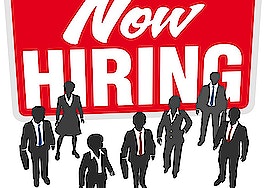 Redfin launches big expansion push, agents wanted in nearly 50 new markets
Back to top
Hear from Realogy, Pacaso, The Agency, Spotify, Redfin, Douglas Elliman, and 100+ more leaders at ICNY.Learn More×
Agent Appreciation Sale: Inman Select for only $85.CLAIM OFFER×
Inmanpot
Log in
If you created your account with Google or Facebook
Don't have an account?
Create an Account
Forgot your password?
No Problem