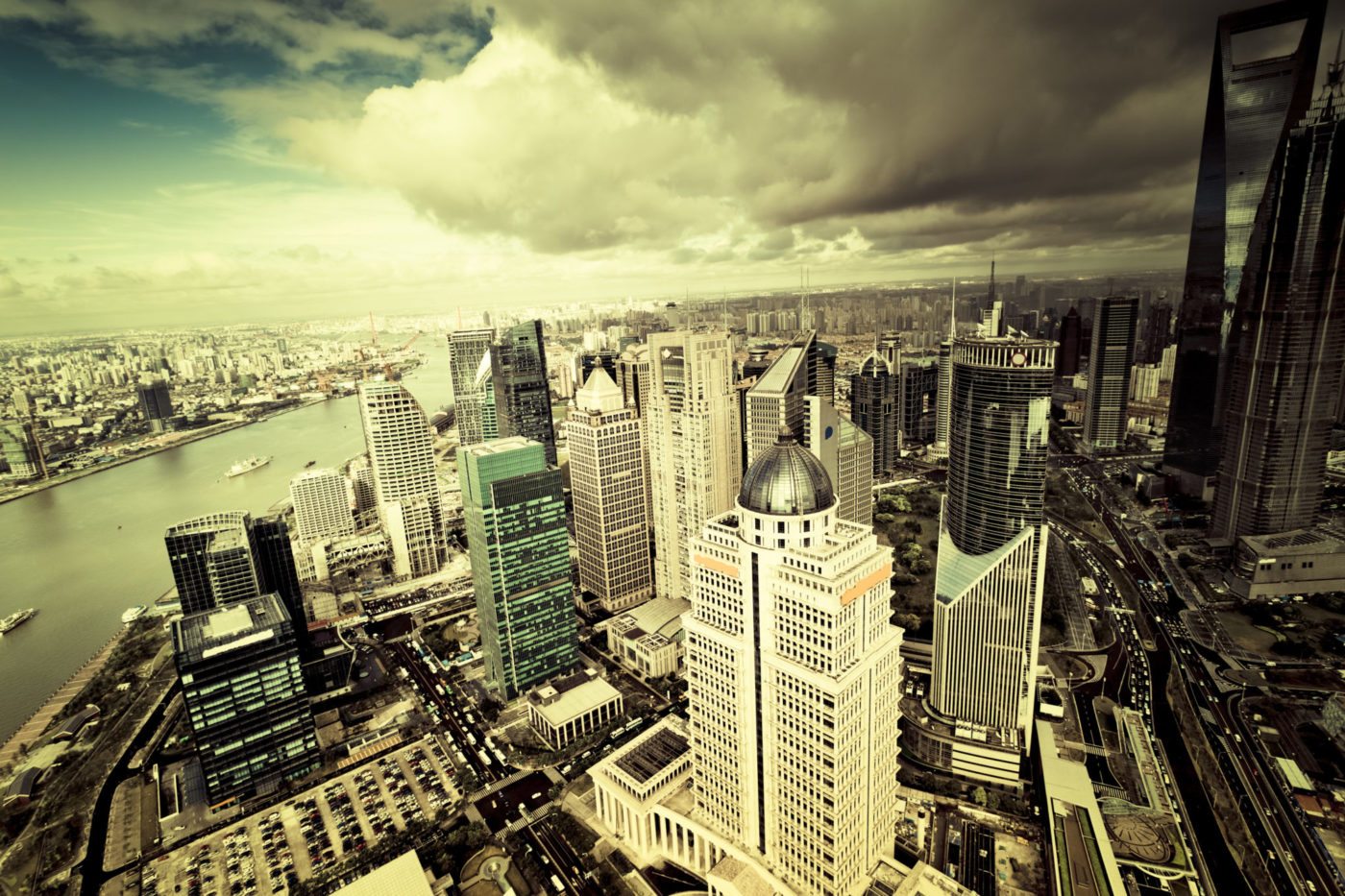 A major Chinese overseas property and immigration show is expected to attract record numbers of foreign exhibitors, says the organizer.

The 7th Shanghai Overseas Property & Immigration & Investment Exhibition (OPI) is being held in the Shanghai Everbright Convention & Exhibition Center (SECEC) from Sept. 5-7 and comes as debate rages in China over the true extent of outward migration.

“The Chinese market for overseas properties grabs attention from all over the world. Following the industry trend, OPI is one of the most famous and influential real estate shows in China and has been held successfully six times since 2011 with the number of exhibitors continuing to grow.”

The sixth OPI show, which was held in June, included United States and European exhibition pavilions for the first time.

As well as promoting property, the event highlights immigration and financial services and overseas educational opportunities.

“In the past decade, undoubtedly, the number of elites and millionaires from all walks of life in mainland China planning to [emigrate] to other countries for permanent residence or citizenship through skilled migration or business migration is continually on the increase,” Shanghai Formote Exhibition Service says.

Gao Wenshu, a researcher with the Chinese Academy of Social Sciences (CASS), says the figure is actually the total up to 2013, whereas the total for the year was 190,000.

Wu Jiang, vice chairman of the China Talent Research Society, says the confusion has been spread by the wealthy who plan to emigrate and are making pessimistic judgments about the country’s economic prospects.

According to a Chinese report from the Center for China and Globalization (CCG) in May, the number of Chinese overseas emigrants have been rising steadily in recent years. Other studies have claimed that up to 85 percent of the rich are considering leaving the country.

The OPPLive China business-to-business overseas property trade show is being held in October in Beijing.

The event at the China World Hotel, to be held Oct. 23-24, features a comprehensive global property exhibition, a packed program of seminars from key overseas property industry speakers from around the world, and numerous networking opportunities.

For more details go to: http://www.opp-connect.com/opplive-china.