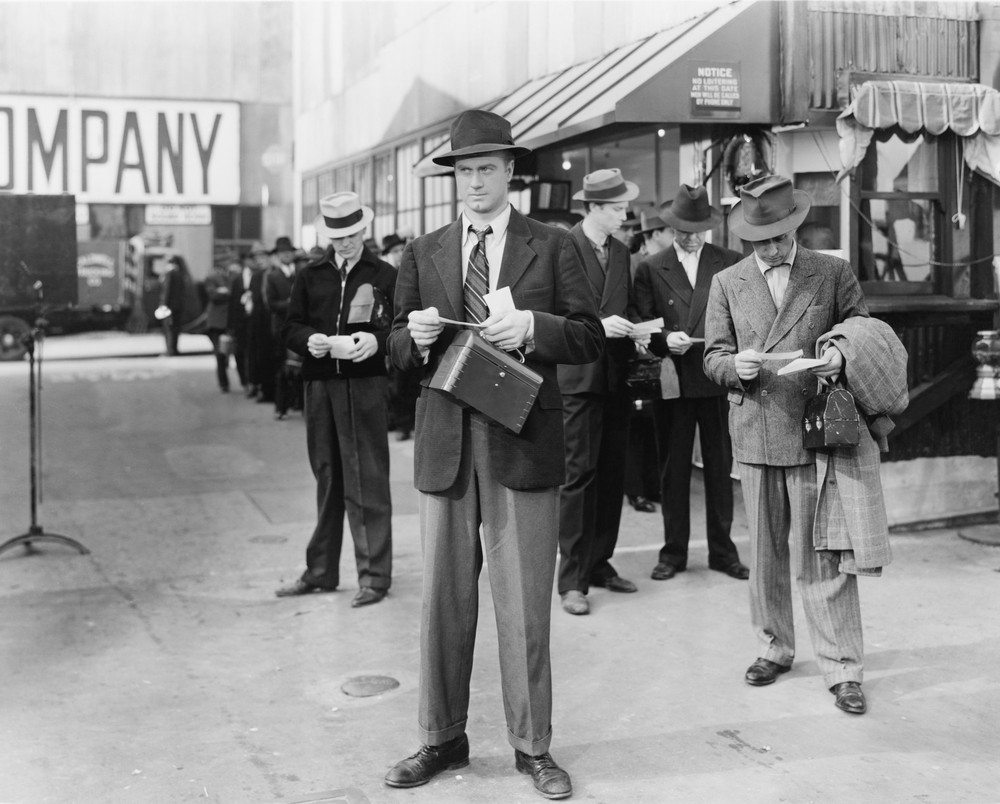 Long-term rates have fallen back near the lows of the year, despite Wall Street salespeople trying to frighten investors about inflation and Fed tightening.

That extraction of funding from crowds is indefensible, but our situation is confusing.

Example: We would like to unseat Assad in Syria, and we wish bad things for the ISIS mob; this week Assad’s air force hit ISIS in Syria. Leaving this region to its own devices looks better all the time. Oil prices fell back to $105.

The top reason for the new drop in rates: the revision of first-quarter GDP to a 2.9 percent contraction. The first quarter is ancient history, and optimists still blame winter weather, but a 2.9 percent dump is big. Throw out adjustments for inventories, trade and “Obamacare” spending, and the economy pooped along somewhere between 1 percent and zero.

The second quarter has been widely expected to rebound at a 4 or 5 percent annual pace. It ends Monday (we’ll get the first estimates next month), and stripped of rebound oddities it might — might — exceed 2 percent.

Inflation is key to the confusion.

Personal income and spending in May were each supposed to rise 0.4 percent; income did, spending only 0.2 percent. That’s before inflation. After, by the Fed’s favorite “personal consumption expenditures” (PCE), spending fell 0.2 percent in April and 0.1 percent in May.

Yet financial media from here to Europe run on about central banks’ desire to raise the rate of inflation. Here in the U.S., PCE inflation has crawled close to the target 2 percent (right now 1.8 percent year over year), but Chair Yellen is suspicious that the rise is just noise and we’re really closer to 1 percent.

Most people have figured out that inflation 1 percent or below forces some of us to repay debt in dollars worth more than the ones we borrowed — that’s what falling real income does to us. Not all of us, but at least half of us.

Most people have not figured out that rising inflation, even 3 percent or 4 percent, is not necessarily good news for the economy.

Inflation is good if income rises with prices. Even better: incomes rising faster than prices. In a normal economy, expansions are driven by positive feedback, incomes pulling prices, the feedback so strong that it inevitably spirals out of control and the Fed must intervene by creating recessions.

But we are in a world jammed with excess labor and drowning in excess investment. Cheap labor substitutes for capital. This is not some proof of Marxism, although most on the left are trying; it is temporary, its end already in sight. China’s working-age pool began to shrink this decade, Japan’s and Europe’s last decade, and birth rates are falling below replacement everywhere except a few spots near the equator.

Higher prices with flat incomes are a contractionary force. Example: U.S. vehicle miles driven have never recovered from the spike to $3.50 gasoline.

Exception!! Houses. An amazing collection of financial people trying to analyze housing now assert that rising prices are a bad thing. Rose too fast last year, that’s why housing has slowed, they say.

This nonsense is perfect bull byproduct. In every U.S. expansion since World War II, rising prices of homes have been central to growth and runaway feedback. In recessions, the cost of credit drops, and stays low because it takes a long time for jobs to recover. This defers Fed intervention, and meanwhile affordability soars.

Affordability has never been higher than now. Only about 5 percent of the U.S. housing stock changes hands each year, and only the buyers must meet the test of affordability. But 100 percent of owners enjoy the wealth effect.

In this cycle, housing purchasing power is limited for the two-thirds of our citizens crimped by flat incomes and rising consumer prices, working together to choke savings for a down payment, and further clamped for youth by student loans and too-tight mortgage credit.

These are the reasons home price gains have flattened — April unchanged by FHFA measure — NOT because prices are too high or rising too fast.

Deficient income for too many of our people — that is the central issue. The Fed might nibble at some point, but will not bite until incomes enter that upward spiral.

The bond market could not be more clear: Yields are going higher
Back to top
We're giving away 3 free ICLV tickets at Connect Now next week. Register and attend live for your chance to win!REGISTER×
Inmanpot
Log in
If you created your account with Google or Facebook
Don't have an account?
Create an Account
Forgot your password?
No Problem