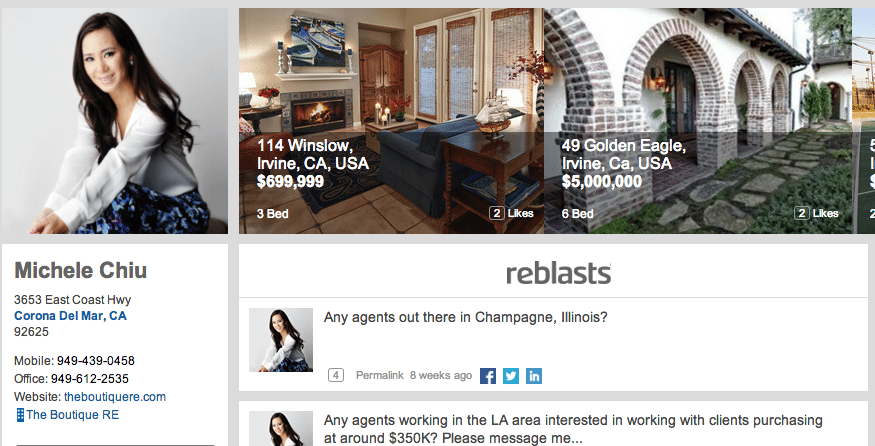 RESAAS, a global real estate-focused social media network that saw rapid growth last year, is opening up its platform to ads for the first time.

Advertisers, such as AdSAAS launch partners Point2 Homes and Sprint Mobile, can target specific markets through AdSAAS and monitor their real-time performance on an AdSAAS dashboard.

Firms can also use AdSAAS to help them place ads across the Web on sites like Google, Facebook and LinkedIn.

RESAAS, which began powering a global multi-language, multi-currency referral network for global franchise giant Re/Max in March, doesn’t reveal how many agents are on the platform.

But the number is likely high given that RESAAS also powers private networks for real estate brokerages, associations and organizations — including Orange County, California-based The Boutique Real Estate Group, the Asian Real Estate Association of America (AREAA) and the Fox Valley (Illinois) Association of Realtors — for free.

That’s one way the company has grown the number of agents on the platform. When a group signs up, those agents can also participate in the at-large RESAAS network. Agents can also sign up for RESAAS individually.

After verifying agents’ identity through license information or brokerage affiliation, RESAAS helps agents generate referrals and eventually communicate with consumers. First, the firm will build up the network to a critical mass of agents, whom it is targeting through the brokerages, associations and organizations they belong to, RESAAS founder and CEO Cory Brandolini told Inman News in February.

RESAAS profile pages have a layout similar to Facebook’s with a real estate bent. They include agents’ photos, bios, links to other social media accounts, and links to their listings. (See The Boutique Real Estate Group agent Michele Chiu‘s page as an example).

AdSAAS represents the first revenue product for the Vancouver-based firm, which launched in 2009 and went public in Canada in 2011. As of the end of March, the firm had accumulated a $13 million deficit (in Canadian dollars) and not a drop of revenue, according to financial reports filed with Canadian securities regulators.

The firm also has plans to roll out premium features that include the ability for agents to enhance their brand on their RESAAS page and to access analytics to see who’s visited them, Brandolini said.

Editor’s note: Danielle Sissons is vice president of communications at RESAAS, not vice president as a previous version of this story incorrectly stated. 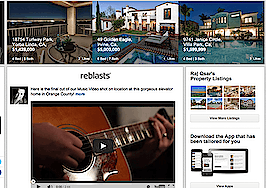 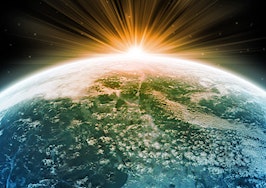 RESAAS to power private social network for NAR's largest affiliate
Back to top
Only 3 days left to register for Inman Connect Las Vegas before prices go up! Don't miss the premier event for real estate pros.Register Now ×
Limited Time Offer: Get 1 year of Inman Select for $199SUBSCRIBE×
Inmanpot
Log in
If you created your account with Google or Facebook
Don't have an account?
Create an Account
Forgot your password?
No Problem