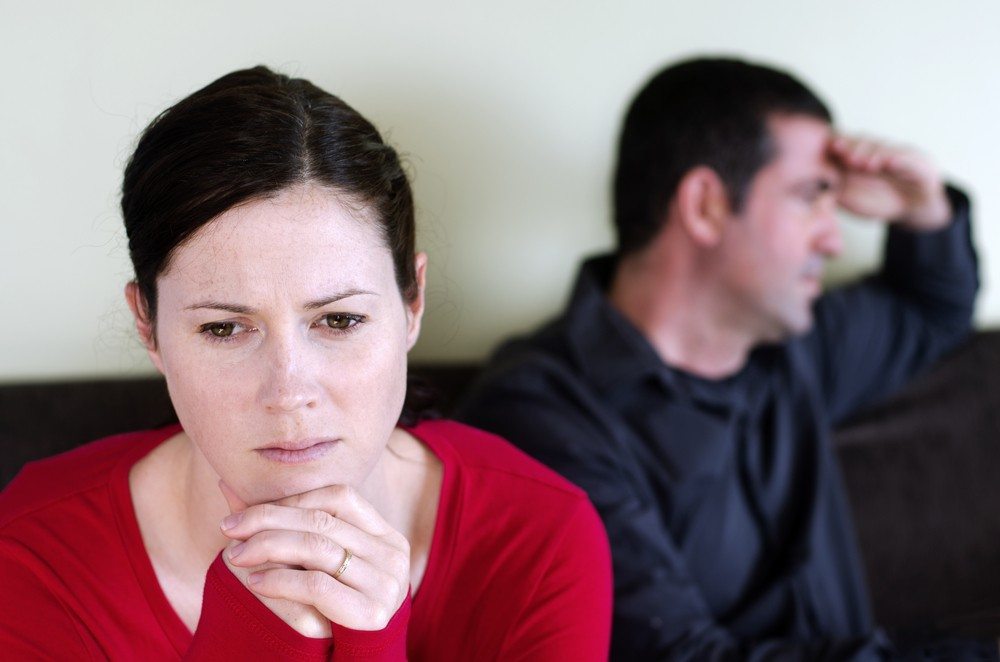 SAN FRANCISCO — Get a group of home sellers in a room, ask them about their experiences with their agent and the results may be eye-opening.

That’s the premise behind Hear it Direct, which puts together consumer panels of buyers and sellers with varying satisfaction levels and price ranges. At Real Estate Connect, a sellers panel, in particular, had some comments that real estate pros may find sobering:

A panel of industry observers later commented that neither the buyers nor the sellers had seemed to have been educated by their agents about the process and what they should expect. One panelist noted that the sellers, in particular, looked defeated.

“The best part of it was not having to do it again,” one seller said.

Hear it Direct conference: Brand matters to consumers, but not necessarily the agent or brokerage brand