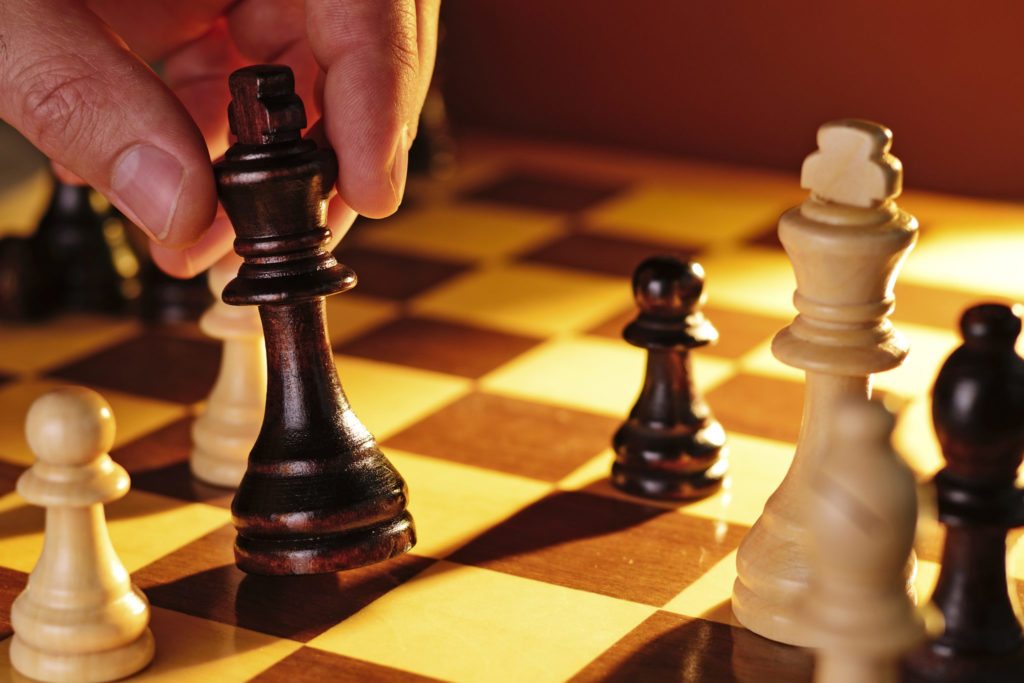 Alex Perriello, the astute and affable CEO of Realogy Franchise Group, sent me an email two weeks ago, to set up an appointment to talk on Tuesday, July 15, at 1 p.m. I anticipated that the reason for the call was to announce a major acquisition by the realty giant. My guess was Trulia.

Why did I think that? The traditional brokerage and franchise industry is losing ground quickly to Zillow and it needs to make some game changing moves to protect their enterprise. Otherwise, they are increasingly boxed in by the big portals at the top and top producing agents at the bottom. Could brokers and, in turn, franchises become the real estate industry’s artifact of the modern technology revolution?

Instead, Perriello called to tell me Realogy had just announced an agreement to acquire ZipRealty.

Yes, ZipRealty offers a great software platform and website, and it was a rich deal, $166 million — the second-largest acquisition in the digital realty industry (non-apartments). Trulia’s acquisition of Market Leader was a $355 million grab.

The acquisition suggested that Realogy was going to make some moves to play catch-up with Zillow by investing in software to acquire more consumers (leads) independently of its multipronged deals with Zillow, realtor.com and Trulia through its brands, brokers and agents.

In the end, this deal pales next to the current reach of Zillow, and the gap could be compounded by the possible acquisition of Trulia.

In my view, this is checkmate. Soon, Zillow will control the chessboard, like Amazon does the publishing industry. The only meaningful consumer destination, Amazon, after many savvy moves, now controls pricing, merchandising, the data and the market. Soon, Zillow will control the pricing, the listings, the merchandizing and, for sure, the consumer.

Zillow is rapidly becoming a marketplace — an “ecosystem,” as Zillow executive Greg Schwartz likes to call it, even though he characterizes his company’s position more humbly. Zillow says it is a media company, but that is a small part of their current reach, and the possibilities in front of them are unlimited.

Many folks wonder about the fate of realtor.com in this high-stakes game, but that is a moot issue. The NAR-supported enterprise is losing its once mighty hold on the industry and its one-time lead with consumer traffic.

Plus, the unholy alliance with NAR has always made things difficult for realtor.com. NAR is used to using lawyers and lobbyists to get its way — that is how it works in Washington and the national trade group is incredibly adept at that, often touted as one of the most effective trade associations in the capital.

And thanks to its ties to NAR, realtor.com long ago managed to secure listing feeds from almost all of the nation’s MLSs. It’s easy to forget today that this was an astonishing coup at the time. But that is old news.

This is a race for the hearts and minds of consumers and agents. And NAR cannot muscle its members to do anything that conflicts with the average agent’s keen grasp of the importance of getting a qualified lead. For its members, business opportunity trumps loyalty and ideology.

Zillow’s strategy is a bottoms-up approach — building loyalty with consumers and agents. Historically, that is who wins the revolution.

Interestingly, Zillow is using brokers and franchises as channel partners to get agent advertising dollars and to acquire listings, but it is building its own franchise around agents and consumers.

Zillow is winning because it is moving fast and furiously and is willing to be bold. Despite its valuation, people work night and day at Zillow — they are in the match to win.

Take a look at the enviable clout of a Zillow-Trulia transaction. While Trulia’s Wall Street valuation has lagged behind Zillow’s, this is a marriage of two powerhouse equals.

Zillow reported revenue of $66.2 million in the first quarter and Trulia $54.5 million, up together more than 100 percent from the same quarter last year. In April, together the two high-flying firms had nearly 125 million unique users.

In chess, when checkmated, the game is over. 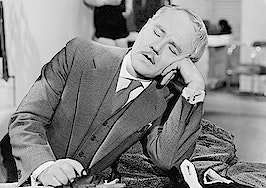