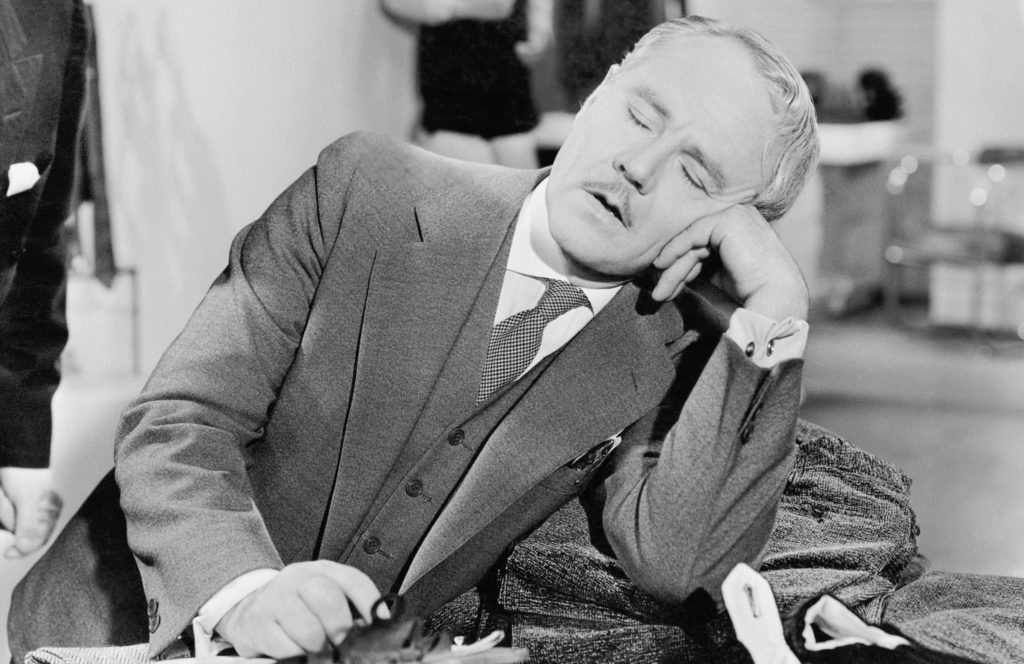 by Mark McLaughlin
You successfully shared the article.
Close

Zillow’s new “Coming Soon” feature has been the talk of the industry for over a month now.

Some like it, some don’t, and some — most notably MLSs — have been caught asleep at the switch.

While other companies in our industry may react to this disruptive move with fear and resistance, Pacific Union’s approach is practical. We have chosen to test Zillow’s program and determine whether we can leverage it to our clients’ advantage.

According to Zillow’s own data, its website and apps now attract 81 million monthly unique users, and traffic has grown by 50 percent since January. Surely, there are plenty of looky-loos in that big number (after all, there are only about 5 million homes sold each year in the USA), but “Coming soon” gives brokerages like Pacific Union a unique opportunity to get a clearer read on Zillow’s audience.

But more importantly, premarketing properties in this way offers our real estate professionals, their sellers and even buyers several benefits.

First, getting early exposure to a huge audience gives real estate professionals and sellers a sense for pricing, market interest and competitive position they would not otherwise receive, and provides time to adjust before a property hits the MLS.

Second, giving consumers a “look ahead” at what’s coming increases both the breadth and length of the promotion given to a property. Critics of this program have said it limits exposure of listings, but this argument is clearly illogical. Marketing a listing on the world’s most trafficked real estate site gets more exposure for sellers, not less.

Third, “Coming Soon” listings may prove helpful to buyers in highly competitive real estate markets like the San Francisco Bay Area, where Pacific Union operates. They will gain more time to research a home and prepare an offer, crucial ingredients to success, since many homes here go under contract as soon as they hit the market.

What this is not about is “double-ending” transactions. This has always been an uncommon occurrence among our real estate professionals, even those who have chosen to premarket listings. Pacific Union yard signs do not feature a list of buyer’s agents; promoting a “Coming Soon” listing on Zillow without paid buyer agent advertising all over it is no different.

Pacific Union’s market footprint spans seven MLS boundaries. None of them display coming soon or “pre-MLS” listings publicly. Some view this practice with hostility; some have expressed ambivalence; others display a generalized and intractable attachment to their historic market position.

With its new program, Zillow has stepped in front of the MLS. It has filled a void in the industry and given consumers, as well as some real estate professionals and brokers, something they have wanted for a long time.

If Zillow is able to deliver qualified homebuyers through the “Coming Soon” program, this move could be a wake-up call to MLS operators that to stay relevant, they must deliver what consumers and their members want rather than making decisions based on preserving their perceived control in the industry. Such defensiveness is short-term thinking of the worst kind.

Real estate professionals will gain the ability to actively market their properties before uploading them to the MLS, outside of the MLS rules, which, here, as in other cases, hamstring the industry at a time when speed and innovation rule (think, for example, about IDX display requirements, which limit brokerages from developing the kind of interesting user experiences non-industry sites can deliver, or the fact that many MLSs still restrict brokerages from displaying recently sold properties).

Pacific Union believes that if Zillow’s traffic indeed comes from qualified buyers, giving our real estate professionals and their clients the ability to market homes before they are listed on the MLS is tremendously beneficial and represents yet another tool to help them succeed. To that end we’re implementing a technology interface in early August that will allow our professionals to seamlessly upload pre-MLS listings to Zillow’s “Coming Soon” offering at no cost.

We are not Zillow cheerleaders, and there are things about the company we find troubling. For example, by its own account, Zillow’s Zestimates for eight of the nine Bay Area counties in which we operate receive just two-star accuracy ratings and come within 10 percent of the sales price only about half of the time. This creates market friction, not transparency.

Nonetheless, Zillow’s “Coming Soon” feature has the potential to move our industry forward. As technology continues to alter the way real estate professionals and brokerages do business, Pacific Union will evaluate each new innovation carefully and adopt the ones that provide the largest benefits to our clients.

We will know shortly if “Coming Soon” delivers on that potential.

Editor’s note: Pacific Union is a member of MLSListings, which has announced that it plans to create a “coming soon” data field for use by members.

Mark A. McLaughlin is chief executive officer of Pacific Union International Inc., the leading luxury real estate brand in Northern California. Since acquiring Pacific Union in August 2009, McLaughlin has grown the company from $2.2 billion in sales volume to over $5 billion in 2013. 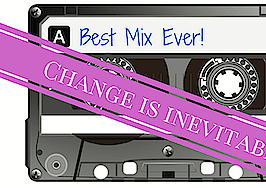 The latest real estate curve ball: 'Coming Soon' listings present opportunity
Back to top
Keep up-to-date on tools and tactics to impress your clients and outshine your competition with the 2022 virtual bundle.Register Now×
Agent Appreciation Sale: Inman Select for only $85.CLAIM OFFER×
Inmanpot
Log in
If you created your account with Google or Facebook
Don't have an account?
Create an Account
Forgot your password?
No Problem