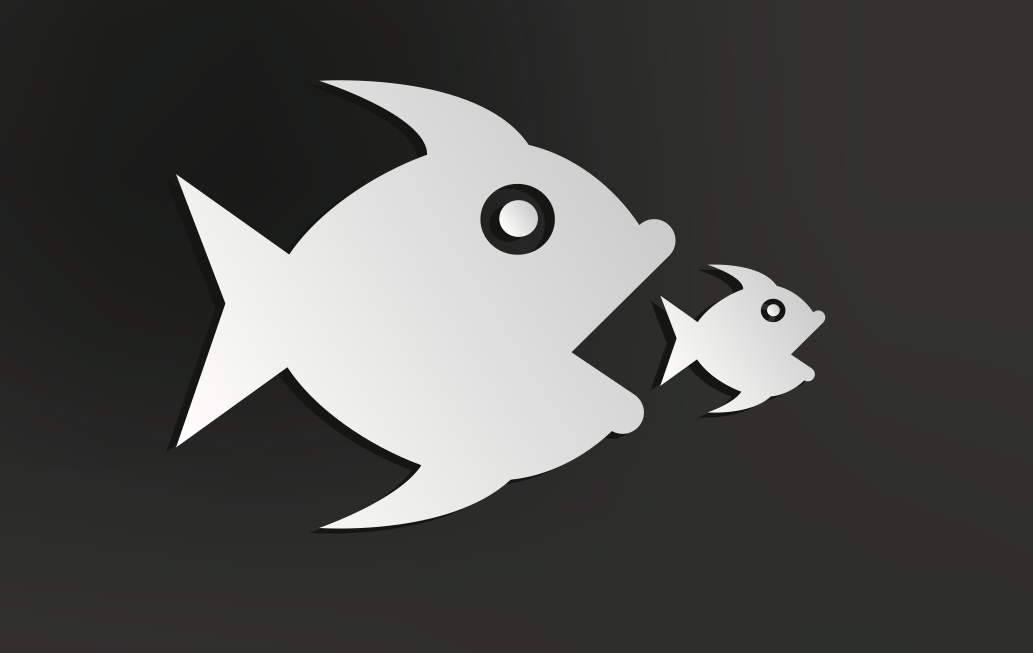 Zillow announced today that it’s entered into a definitive agreement to acquire its chief competitor Trulia for $3.5 billion in stock.

The companies will maintain their separate brands, with Trulia CEO Pete Flint staying on board and reporting to Zillow CEO Spencer Rascoff. Although the deal has been approved by both companies’ boards of directors, it’s not expected to close until sometime next year. When the deal closes, Flint and another Trulia director will join the combined company’s board of directors.

Rascoff says the plan is for Zillow to offer a portfolio of brands in the real estate space, as it does with HotPads and StreetEasy in New York.

The new portal giant will be good for both consumers and the real estate industry, Rascoff said.

“The combined company can innovate even faster to help the consumer,” he said.

Also, with the immense reach, resources and talent that the portal giant can bring to the table, agents will get access to tools that will help them “take advantage of the technology revolution,” Rascoff said.

Flint shared the same idea on a call he and Rascoff held this morning for investors and investment analysts, and said the merger will also create savings in marketing. Zillow and Trulia are set to spend a combined $110 million this year on their national marketing campaigns — $65 million for Zillow, $45 million for Trulia.

“It ought to be quite clear to a listing agent or a broker that it behooves their seller to have their listing displayed on Zillow and Trulia or sites that Zillow powers,” Rascoff said on the call — a message he’s been hammering for months on social media and elsewhere.

Rascoff said Zillow and Trulia still have a massive, long revenue runway. Combined, the two firms still capture only 4 percent of what agents spend on advertising, he said. That means that the Zillow/Trulia behemoth can set its sites on biting larger chunks out of that pie.

What this means for competitor Move Inc. operator realtor.com is unclear, but it opens up some possibilities, said Ian Croydon, managing director of stock analysis firm B. Riley and Co., in a note to clients this morning.

Although the Zillow/Trulia merger eliminates one rumored suitor, Trulia, “Move could be of interest to other players in real estate information services or to large Internet portals,” Croydon noted.

In addition, Move will likely be able to “piggyback” on price increases that Zillow may be able to institute as the dominant player with Trulia under its wing, Croydon wrote.

With the deal, Zillow has moved even further into a dominant position over realtor.com, the official consumer website of the National Association of Realtors. Zillow surpassed realtor.com as the most popular real estate website in the U.S. in 2012.

And this year Zillow’s on track to surpass Move in annual revenue for the first time.

The Zillow/Trulia deal will also likely step up industry and NAR support of realtor.com, Croydon noted. Move operates realtor.com under an agreement that dates back to 1996.

This year NAR has stepped behind realtor.com in ways it has not before. Earlier this month, it launched a new $35 million national marketing campaign, which includes heavy promotion of realtor.com along with Realtors.

In email to real estate brokerages today, Rascoff acknowledged that the news would “lead to a number of questions. The most important thing I can stress is that this combination of companies sets the stage for us to offer even more real estate tools and services to empower consumers and thus has the ability to drive even more business to local brokerages and their agents.”

For now, Rascoff said, “it’s business as usual for both companies. Our daily focus and strong commitment to local agents and professionals in the real estate industry remain unchanged and of the utmost importance to our entire team.”

Zillow sent a nearly identical email to real estate agents who have set up free accounts with Zillow.

An email to MLSs promised that the merger will make Zillow “a better-resourced collaborator when it comes to meeting your needs and providing innovative partnership opportunities ” and that the company will “work hard to make sure the great partnerships we have with MLSs nationwide continue to prosper.”

Fight, compete or cooperate?
Back to top
We're giving away 3 free ICLV tickets at Connect Now next week. Register and attend live for your chance to win!REGISTER×
Inmanpot
Log in
If you created your account with Google or Facebook
Don't have an account?
Create an Account
Forgot your password?
No Problem