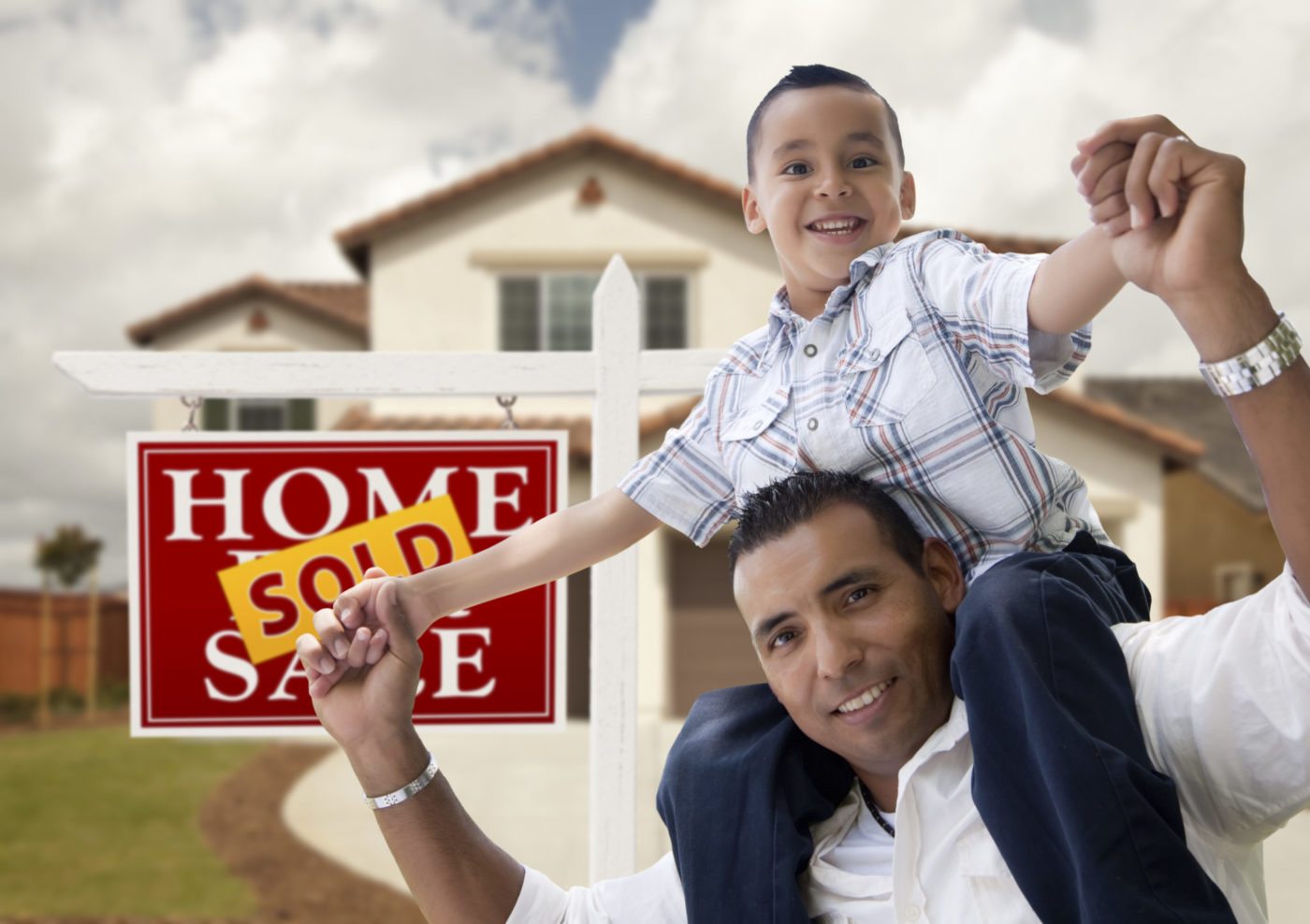 Better Homes and Gardens Real Estate LLC will target the rising tide of Hispanic homebuyers and sellers with a partnership with Spanish-language TV network Vme TV that has a presence in 70 million U.S. households.

The partnership between Realogy’s 6-year-old, fast-growing real estate brand and Vme TV will bring the firm into the homes of Vme TV’s audience with 15 segments under the “Vme Hogar” title. (“Hogar” is “home” in Spanish.)

The short two- to three-minute segments will air on the network throughout this summer and fall around other Vme TV programming and feature guidance for first-time homebuyers and homeowners looking to both sell and organize their home. BHGRE oversaw the production of the segments, which feature a header promoting BHGRE as well as a watermark that shows up throughout.

In addition, BHGRE will have the opportunity to use the video vignettes on its own online channels, BHGRE President and CEO Sherry Chris told Inman News.

“Hispanics are expected to account for 40 percent of net new households in the next 10 years and we want to reach them,” Chris said.

As Chris noted, Hispanic presence in the U.S. housing market is increasing. By 2020, Hispanics are expected to represent more than half of all new homebuyers, according to the National Association of Hispanic Real Estate Professionals’ State of Hispanic Homeownership report released in April.

With “Vme Hogar” the brand is looking to engage the Hispanic audience early in their home-transaction experience, Chris said. The home-search process starts with a dreaming phase and, as a lifestyle brand, that’s where BHGRE wants to start engaging with potential clients, she said.

A 24-hour digital TV network that broadcasts solely in Spanish, Vme TV is broadcast in 43 markets by the Public Broadcasting Service and is available on DirecTV, DISH Network, AT&T U-verse and cable companies including Comcast. The network says it’s out to entertain, educate and inspire Spanish-speaking families with original programming, exclusive premiers and popular public TV programs tailored to an Hispanic audience.

Editor’s note: This story has been updated with Better Homes and Gardens Real Estate’s latest agent and office counts and state presence.