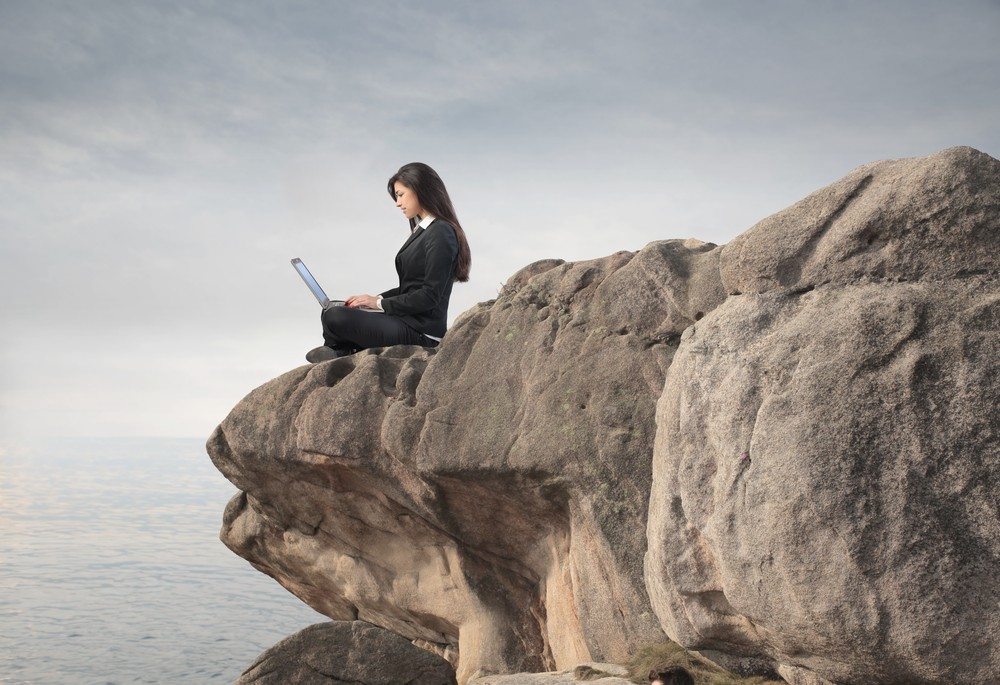 Elias worked as an agent and then a training director for five years at Century 21 Redwood Realty before joining NAR in July 2012. She oversees NAR’s strategy and best practices around social media in her current position with the trade group. 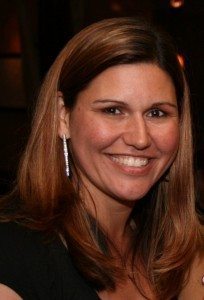 The “lightly branded” site covers real estate technology with a goal of reaching top agents in the Washington, D.C., area who will think about joining the firm if they’re looking for a change, Berenbaum said. Agents will be more likely to share tech news from a site that’s not overtly branded to a competitor, he said.

As an agent in Loudon County, Virginia, Elias made a name for herself through her blog, LoCoMusings, which is now run by her husband, Michael, an agent at Century 21 Redwood Realty.

Elias, who has a journalism degree from the University of Maryland and close to 9,000 followers on Twitter, used LoCoMusings to generate and cultivate business as an agent. In fact, she used social media to drive traffic to her blog, she told Inman News for a 2010 story on how real estate pros used social media to help them succeed.

“While I am grateful for my time at NAR, I truly missed working at the brokerage and agent level,” Elias wrote in a post on LinkedIn. “This new role brings me back to my roots,” she wrote.

“I’m proud of my accomplishments at NAR,” Elias continued. “I think the organization now embraces social media as a way to not only share information with members, but also listen and engage with them, and bring their concerns back to help shape initiatives and outreach.”

Century 21 Redwood Realty currently has eight offices and over 300 agents, and is growing fast. The firm’s projected gross commission income of $28 million in 2014 would be four times what it was in 2011, Berenbaum said.

“We look at recruiting as a long-term proposition,” Berenbaum said. “We’re looking to Heather to position us so when a client-focused, top producing agent in the area is looking to make a change, they’ll think of Century 21 Redwood Realty.” 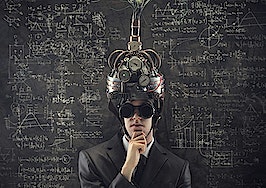