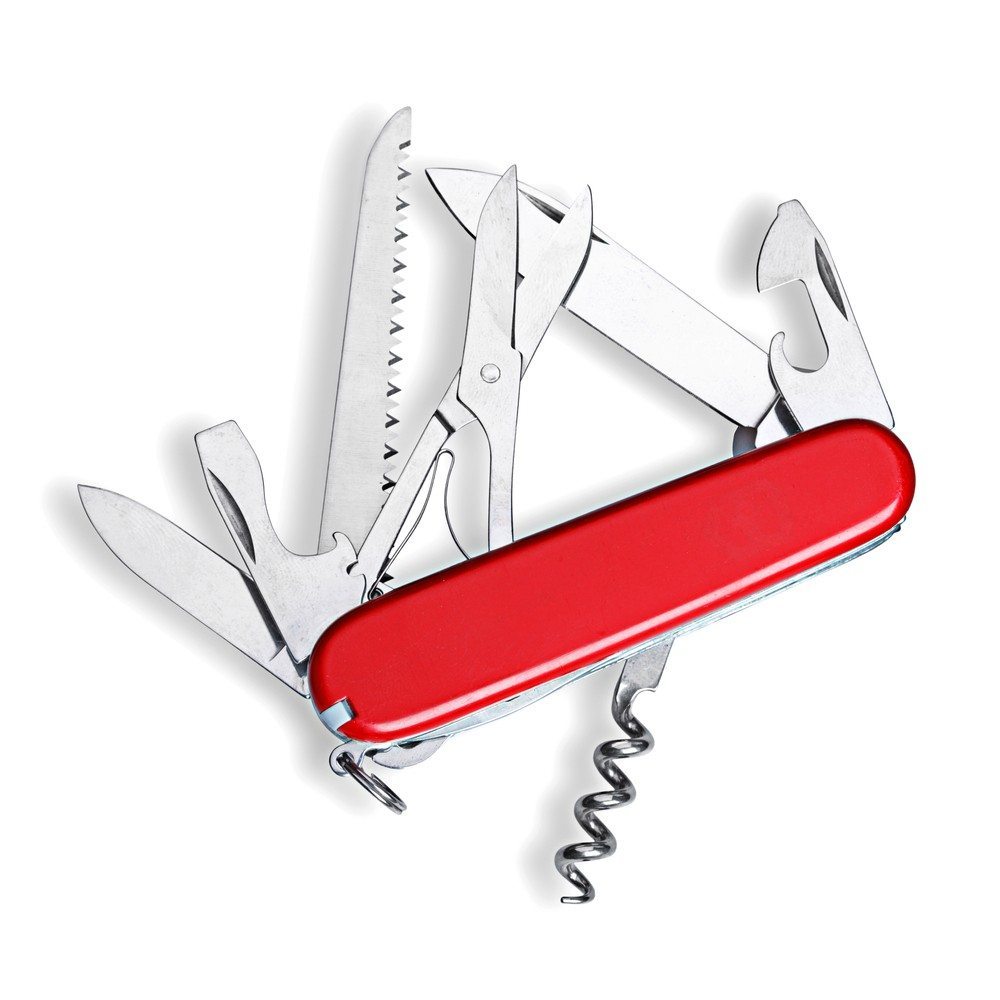 Reesio has rolled out two new features designed to take the startup beyond transaction management and closer to its aim to be an “all in one” technology platform: customer relationship management and listing syndication.

Up next for the company: A couple of state associations (which Reesio co-founder and CEO Mark Thomas declined to name) have agreed to let Reesio license their forms starting Jan. 1. The San Francisco-based tech company is also working on a mobile app, which it plans to release in the next four to six months.

Reesio is also changing its business model again. Founded in January 2012, the company originally aimed to help for-sale-by-owner sellers advertise their properties on local MLSs, but soon pivoted to offer its platform exclusively to real estate agents and launched a broker version of its platform in April 2013.

Later that year, Reesio raised $1.1 million in additional seed funding from investors — money the company said it would use to tackle listing accuracy in the real estate industry. Reesio also took that opportunity to offer its transaction management platform for free in October with optional paid features in order to grow its user base.

Since then, the startup’s customer base has grown from about 2,500 users — agents, brokers and transaction coordinators — to more than 7,500.

Thomas said the company has added more and more significant features in its quest to become a “one-stop shop” for real estate pros and he believes that the highest performing agents will be willing to pay for a way to manage everything all in one place.

Besides, giving the core of the platform away for free actually had negative connotations for many users, he said.

“We had many new users who were hesitant to use our product because they thought that something must be wrong with it if it was free,” he said in a statement.

The new subscriptions are actually a “pretty good price break” considering the cost of multiple separate products for features such as a CRM (customer relationship management) platform, transaction management and e-signatures, Thomas said.

Reesio’s new CRM allows agents and brokers to upload their complete contact address book; create leads manually; forward emailed leads from other systems such as Zillow to Reesio to automatically create a lead; set up the processes, milestones, tasks, and rules that they want to repeat for each lead; and see lead details such as status and tasks to be completed. Brokers can assign tasks to different agents and monitor their performance in terms of conversion and time to close.

At the outset, the CRM won’t be able to auto-respond to leads or auto-pull leads from other sources, but Reesio plans to roll out those capabilities soon, Thomas said.

Agents and brokers can also choose to syndicate their own listings to four sites: Trulia, Homes.com, HomeFinder and Foreclosure.com. Users will be able to choose whether they want all their listings syndicated, which listings to syndicate and which sites to syndicate to. The listings are updated as frequently as the portals choose to access the feed, which Thomas estimates at several times per hour.

The listing syndication feature is really for agents who would otherwise not be able to syndicate to the portals directly themselves, Thomas said.

When an MLS decides to stop syndicating to third-party portals, large brokerages have the resources to send the portals their own direct feeds, “but if you’re a small brokerage or an agent, you’re out of luck,” he said.

The company will expand to other sites if the feature takes off, Thomas said. “It’s going to be really big among small brokers and individual agents and we definitely have a lot of those as customers.”

Listings can also appear on single-property websites Reesio creates for every listing entered into its platform. Today, the company has added the option to hide those websites at will. While most users want them, perhaps 10 percent of users wanted to be able to turn them off, Thomas said, usually because the listings were pocket listings the seller did not want public or they were “pre-listings” that hadn’t officially listed yet.

Also today, Reesio is no longer using DocuSign for e-signatures within its platform and is instead launching its own e-signatures powered by Adobe EchoSign. With this change, users will no longer have to have separate paid e-signature accounts with another company — something that had previously frustrated customers, Thomas said.

He was candid about the other reason the company is no longer using DocuSign: The company bought a Reesio competitor, Cartavi.

“It became increasingly difficult to differentiate our branding from them when we were essentially offering a competing product directly within our own product. I can’t tell you how many people asked if we were part of DocuSign or even if DocuSign had bought us as well. Probably hundreds. Really bad for our branding,” Thomas said.

Since the platform was previously free but the e-signatures were not, what Reesio was doing with DocuSign was equivalent to a Coldwell Banker agent doing work for a client and then telling him or her to go and pay a Century 21 agent instead, Thomas said.

“People just didn’t understand why we would do that and they were right,” he said.

The company is also launching “Reesio University,” which will consist of in-person classes of 30 or 40 students taught by brokers and agents who use Reesio. The first class will be next month and will focus on how to use the Reesio platform better as well as on general technology tips. Users will pay a one-time fee to be certified as trainers, which will pay for itself with the first class they teach, Thomas said. The company has not yet figured out what the program’s pricing will be.

The program will be part of a renewed marketing effort for the company, which has largely grown by word of mouth since its last major product launch in May. Reesio is also now offering bonuses for referrals and offering to buy out the contracts of people who switch to Reesio from a competing product, up to a certain dollar amount.

Reesio rolls out new features to compete with Dropbox