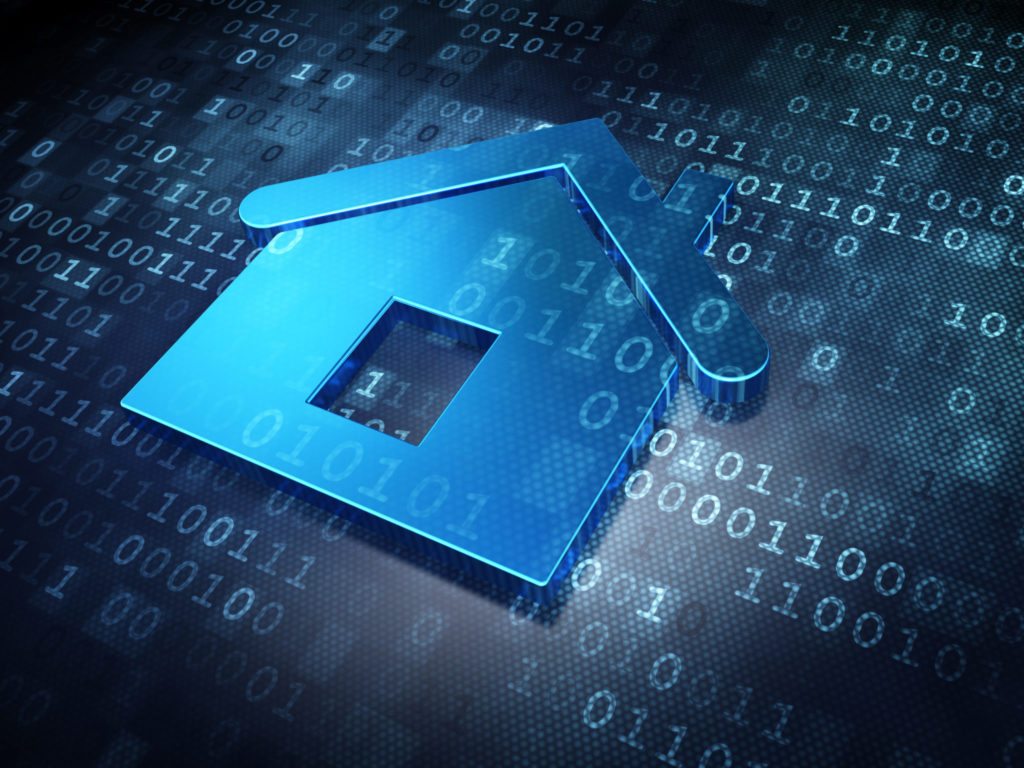 Realtor.com operator Move Inc. has acquired the listing syndication arm of Point2, boosting the number of listings distributed by its own syndicator, ListHub, to search portals like Zillow and Trulia to about 3 million — or nearly 85 percent of the nation’s residential listings.

The deal closed Aug. 22. Terms of the deal — which did not include any of Point2’s software or employees — were not disclosed. As part of the deal, Point2’s syndication agreements with 112 U.S. multiple listing services have been assigned to ListHub.

About 50 of those agreements are with MLSs ListHub was not previously partnered with, bringing the total number of MLSs feeding listings to ListHub to 534. Taking into account ListHub’s current broker and franchisor relationships, the listing syndicator will now receive feeds from more than 600 data sources.

The combined network will remove the duplication of listings that are currently fed to publishers by both companies, Move said, and create “a streamlined and unified syndication platform” that will benefit MLSs, brokers and “publisher” websites — real estate search portals including realtor.com rivals Zillow and Trulia.

In a statement, Luke Glass, executive vice president of industry platforms for Move, called the acquisition a “critical step toward our vision of a single industry platform to manage listing, agent, lead and other analytics information,” which he said is an “important component” for large brokerages and franchises that cover multiple markets.

ListHub currently supplies Zillow with an estimated 60 percent of the listing data displayed on its website, up from about half earlier this year, Glass told Inman News. But that doesn’t mean that Move has plans to choke off listings to its rivals.

“Definitely no,” Glass said. Receiving a bigger chunk of listings from one platform “is more efficient and more effective” for listing sites and will help clean up duplication, he said. Publishing sites will also receive listings more frequently than they had with Point2 — four times a day, rather than one, he added.

In swallowing its biggest rival in the syndication space, Move is consolidating a part of the industry that already had few big players. Move acquired ListHub in 2010, raising concerns about its intentions that seem to have been unfounded. Zillow owns listing syndicator Postlets, which distributes listings to 20-plus sites.

Glass said that ultimately it’s brokers, not ListHub, who control the syndication of listings.

“We 100 percent believe it is a broker-controlled system,” he said.

Ian Corydon, a senior analyst and director of research at investment bank B. Riley & Co., said the acquisition was “not material” to Move’s revenue or profits, but that it likely improves ListHub’s bargaining position as it renews contracts with major customers, including Move’s biggest competitors.

Point2, which was acquired by Yardi Systems in 2010, will continue to power listing syndication for Canadian MLSs. It will also continue to offer its nonsyndication real estate products, including Point2 Agent, Point2 Homes, agent and MLS public websites, Internet data exchange (IDX) tools, and mobile applications.

“As the industry evolves, we want to stay focused on providing the top-quality programs and services Point2 is known for throughout the United States and Canada,” said Gordon Morrell, Point2’s chief operating officer, in a statement.

“We believe that ListHub has shown leadership in syndication and contract alignment by ensuring that the agreements with publishers align with the intentions of the content owners, and moreover we believe it’s in the industry’s best interest to have a single, managed pipeline for feeding data to those websites.”

Saul Klein, former industry principal of Point2, left the company as of Sept. 1. He was not immediately available for comment, but in a Facebook post he said the deal had “been in the works for months.”

Earlier this year, Point2 developed new syndication agreements Klein said were “very specific” in what listing sites could and could not do with listing data, including prohibiting diversion of buyer leads away from listing brokers, making syndication “opt-in” for brokers, and forbidding derivative works.

ListHub will not be using those agreements because it already developed its own stringent agreements two years ago, Celeste Starchild, ListHub’s vice president and general manager, told Inman News.

“I think this … made ListHub a good partner for Point2,” in that ListHub had already accomplished the goal of providing listings to publishers on “industry-friendly” terms, she said.

ListHub has been moving publishers to those new terms as individual agreements come up for renewal, she said. The new agreements allow the use of listing data for consumer display only and stipulate that publishers must route any consumer leads to an email address designated by the broker as the lead email address. Brokers may opt-out of syndicating their listings at any time and may choose which publishers receive their listings.

With the acquisition, Kent Wolfe, a broker associate with Naples, Florida-based Sun Realty, will miss one option offered by Point2 but not ListHub: the ability to syndicate his listings to portals on a listing-by-listing basis.

Some sellers have specific preferences about where their listings show up, and Point2 helps brokers respond to them without altering the rest of their syndication strategy, Wolfe said.

For example, Wolfe has one homebuilder client who doesn’t want any of its listings to appear on sites like Zillow that display an automated home value estimate next to listings. Point2 allows Wolfe to syndicate other clients’ listings to Zillow and not include that client’s listings.

Starchild said adding that function is an important part of the ListHub “roadmap.”

“The vision for the ListHub platform is to provide nearly infinite controls for brokers to choose where they syndicate, the frequency of updates, the breadth of data fields and content they distribute, and control over these options at the most granular levels, including per agent and per listing,” she said.

It is unclear whether this acquisition is part of a plan to “save ListHub” referred to by former Move employee Curt Beardsley in a March resignation letter. In the letter, Beardsley said he was worried about the speed at which he would be expected to execute the plan. The letter provided no other details about how Move intended to “save” ListHub.

Former Move Chief Strategy Officer Errol Samuelson has alleged that Move executives intend to shift the expense of collecting and distributing information through ListHub onto Zillow and Trulia by jacking up the prices on its competitors. 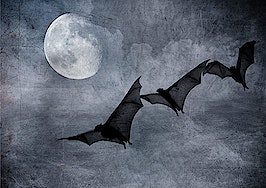 Move CEO agrees it would be 'batshit crazy' to shut down ListHub to spite realtor.com competitors

Redfin out to change listing syndication practices and IDX display rules
Back to top
Inman Connect Las Vegas Memorial Day sale – 44% off exclusively for Select subscribers!Register Now To Save×
Limited Time Offer: Get 1 year of Inman Select for $199SUBSCRIBE×
Inmanpot
Log in
If you created your account with Google or Facebook
Don't have an account?
Create an Account
Forgot your password?
No Problem