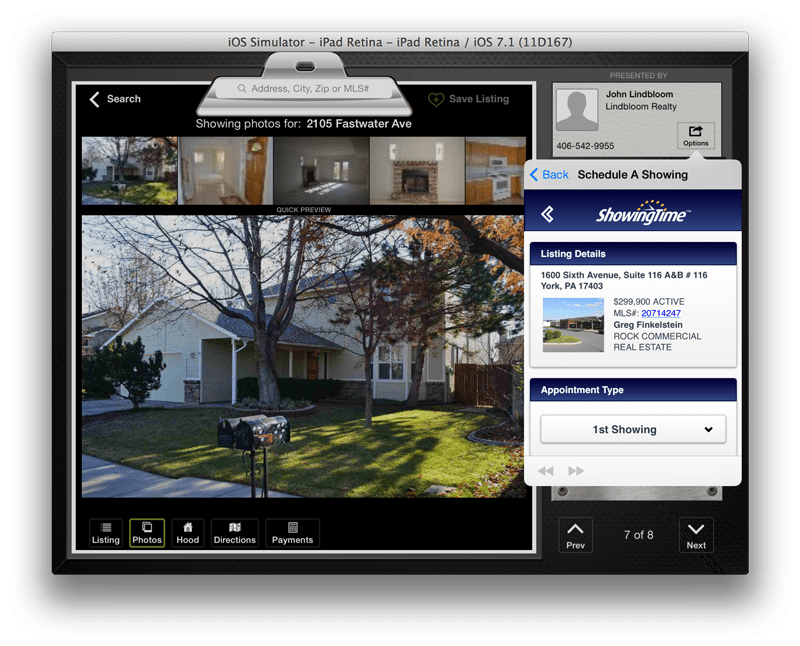 Thousands of real estate agents in multiple listing services across the country will soon be able to schedule home showings with other agents directly from their mobile MLS app.

Missoula, Montana-based Goomzee has integrated its mobile MLS app with showing management service ShowingTime, allowing the app to instantly detect which listings are available for showing. Agents can then tap a “Schedule a Showing” button from their smartphone or tablet without leaving the app. Agents will have access to the integration as a free app upgrade in markets served by both Goomzee and ShowingTime.

“[W]e understand the importance of integrating best-of-breed solutions agents have already grown to love that already work with their MLS system,” said Mike Sparr, Goomzee’s CEO and founder, in a statement.

He noted, for instance, that Goomzee had integrated with Realtors Property Resource (RPR), Clareity Security and Instanet Solutions “from day one.” Goomzee’s Mobile MLS app has also integrated with Cloud CMA, Education.com and Walk Score.

The first MLS to offer the Goomzee-ShowingTime integration is operated by the Realtors Association of York & Adams Counties (RAYAC), which has between 1,300 and 1,400 members.

“One of the reasons we chose Goomzee is their longtime reputation for top customer service, the speed and ease of their mobile apps, and their willingness to work with our current technology partners,” said Rhonda Elliott, RAYAC’s systems manager, in a statement.

“I’m blown away at how responsive and proactive they have been along the way, and our members are delighted.”

Currently, five MLSs have contracts in place for both Goomzee Mobile MLS and ShowingTime, though three of them are still in the works, Sparr said. He declined to disclose the names of the MLSs but said the three had between 2,000 and 3,000 members each, and one was in Michigan, while the other two were in the West.

He also said Goomzee is currently working on deals with four other MLSs that overlap with ShowingTime.

Earlier this week, Goomzee announced it had collaborated with Clareity Security and MLS platform providers to allow agents belonging to multiple MLSs to access them via a single interface. 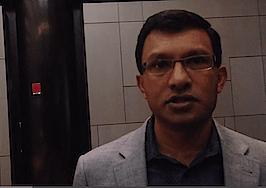 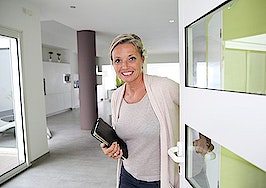 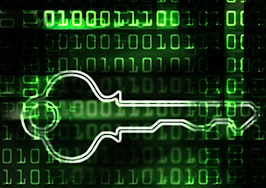 Mobile app provides access to multiple MLSs
Back to top
Only 3 days left to register for Inman Connect Las Vegas before prices go up! Don't miss the premier event for real estate pros.Register Now ×
Limited Time Offer: Get 1 year of Inman Select for $199SUBSCRIBE×
Inmanpot
Log in
If you created your account with Google or Facebook
Don't have an account?
Create an Account
Forgot your password?
No Problem