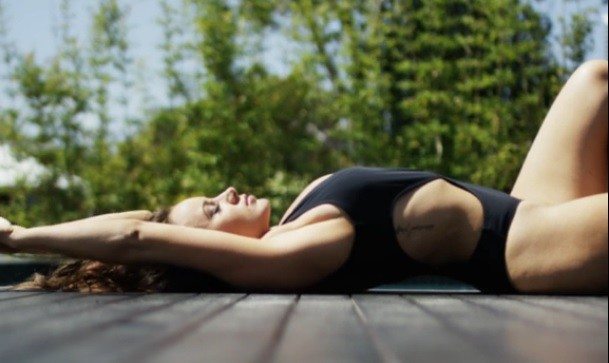 Most Inman News readers say they’re not offended by a racy listing video that seems to be as much about the model’s assets as the home she’s helping market, but they don’t think it’s going to do much to sell the house, either.

Asked what they thought of a short by PlatinumHD PropVid featuring scantily clad model Allira Cohrs, who has reportedly been ranked at some point in her career by FHM magazine as the 53rd-sexiest woman in the world, more Inman News readers (39 percent) said Cohrs was likely to divert attention away from the property, rather than help the video go viral and sell the house (31 percent).

The focus on the model in this listing video:

About 1 in 4 readers (26 percent) thought that the video might even do more harm than good, offending viewers male and female alike.