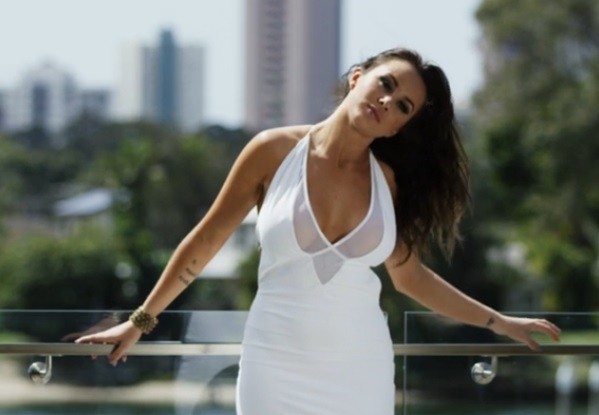 Sex can be used to sell just about anything, including real estate. But knowing where to draw the line on this side of tasteful can be tricky.

One Australian-based producer of listing videos, PlatinumHD PropVid, thinks it knows how to do that. But one of the company’s recent shorts, which features model Allira Cohrs‘ breasts from an exhaustive array of angles, might lead some real estate professionals to conclude otherwise.

This is not the first time PlatinumHD PropVid has created an unconventional listing video. It’s produced a number of shareable shorts that, depending on your sensibilities, can be anything from tear-jerking to terrifying.

In the U.S., Nick and Miriam Peters tried employing photos of agents and models wearing lingerie, lounging on a bed or bathtub, in homes represented by Peters & Associates, a six-person brokerage in the Charlotte, North Carolina, area. 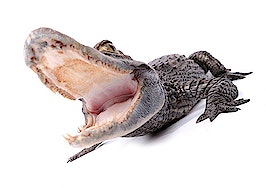 Lawsuit: Agents caught on camera using listing as sex 'play pad'
Back to top
Only 3 days left to register for Inman Connect Las Vegas before prices go up! Don't miss the premier event for real estate pros.Register Now ×
Limited Time Offer: Get 1 year of Inman Select for $199SUBSCRIBE×
Inmanpot
Log in
If you created your account with Google or Facebook
Don't have an account?
Create an Account
Forgot your password?
No Problem